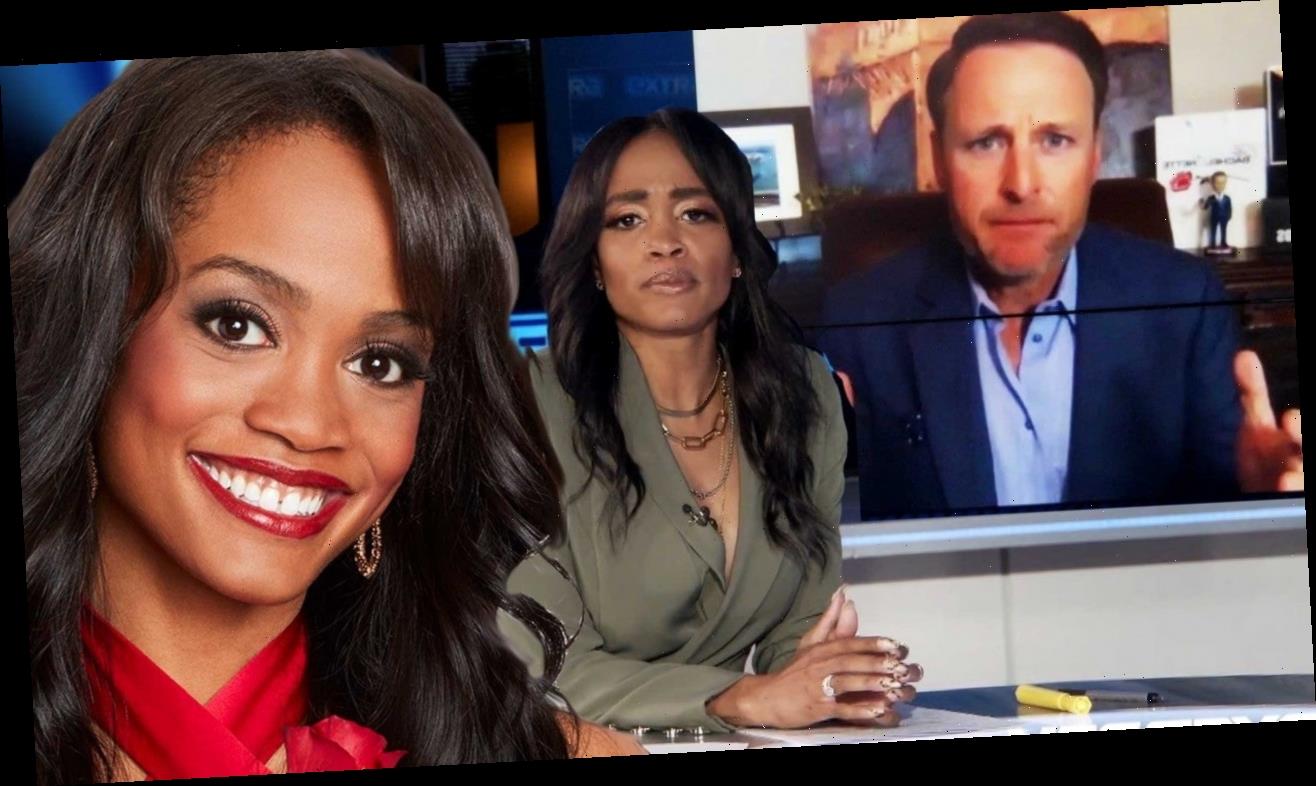 Rachel Lindsay is ready to move the conversation forward. The former Bachelorette says she has accepted Chris Harrison’s latest apology, and is reflecting on how the dialogue about race and racism in The Bachelor and culture should progress.

On GMA, Harrison apologized to Lindsay once more, and specifically spoke out against a barrage on racist harassment and abuse from social media trolls that led to her disabling her Instagram account.

“I wasn’t expecting him to address what’s been going on with me,” Lindsay shared. “But the fact that he did address the harassment and the hate that I’ve bene receiving, I appreciated that.”

The Bachelor franchise has been rocked by scandal and public outcry in recent weeks, largely directed toward Harrison for defending Bachelor contestant Rachael Kirkconnell’s past racist actions during an interview with Lindsay in February.

Both Harrison and Kirkconnell have since apologized, with the host announcing that he’s “stepping aside” from the franchise “for a period of time.” Harrison addressed the interview during his GMA appearance, and apologized once more for his insensitivity. He also said he planned to return to The Bachelor.

When asked if she accepted his apology, Lindsay said she did, and that she feels it’s important that she make that acceptance clear.

“We need to move forward, and for us to move forward, I need to accept the apology so we can all be better from this situation. Which is what we want,” she shared. “In 2020, it was all about people realizing things that they hadn’t before. There was a level of awareness that was created… And out of that also came conversations that we should be having, whether they’re tough, uncomfortable, whatever they may be.”

“Its bigger than just The Bachelor, it’s bigger than a reality TV show,” she added. “There are a lot of issues that have come up because of this interview and I think it’s important that we continue this conversation.”

Speaking virtually with Michael Strahan Thursday morning, Harrison admitted that he “made a mistake.”

“I am an imperfect man. I made a mistake and I own that,” he said. “I believe that mistake doesn’t reflect who I am or what I stand for. I am committed to the progress, not just for myself, also for the franchise.”

Looking at his interview with Lindsay now, Harrison said he’s “saddened and shocked at how insensitive I was.”

“I didn’t speak from my heart and that is to say I stand against all forms of racism. I am deeply sorry,” he said. “I’m sorry to Rachel Lindsay and I’m sorry to the Black community.”

For more on the controversy and Harrison’s latest remarks, see the video below.