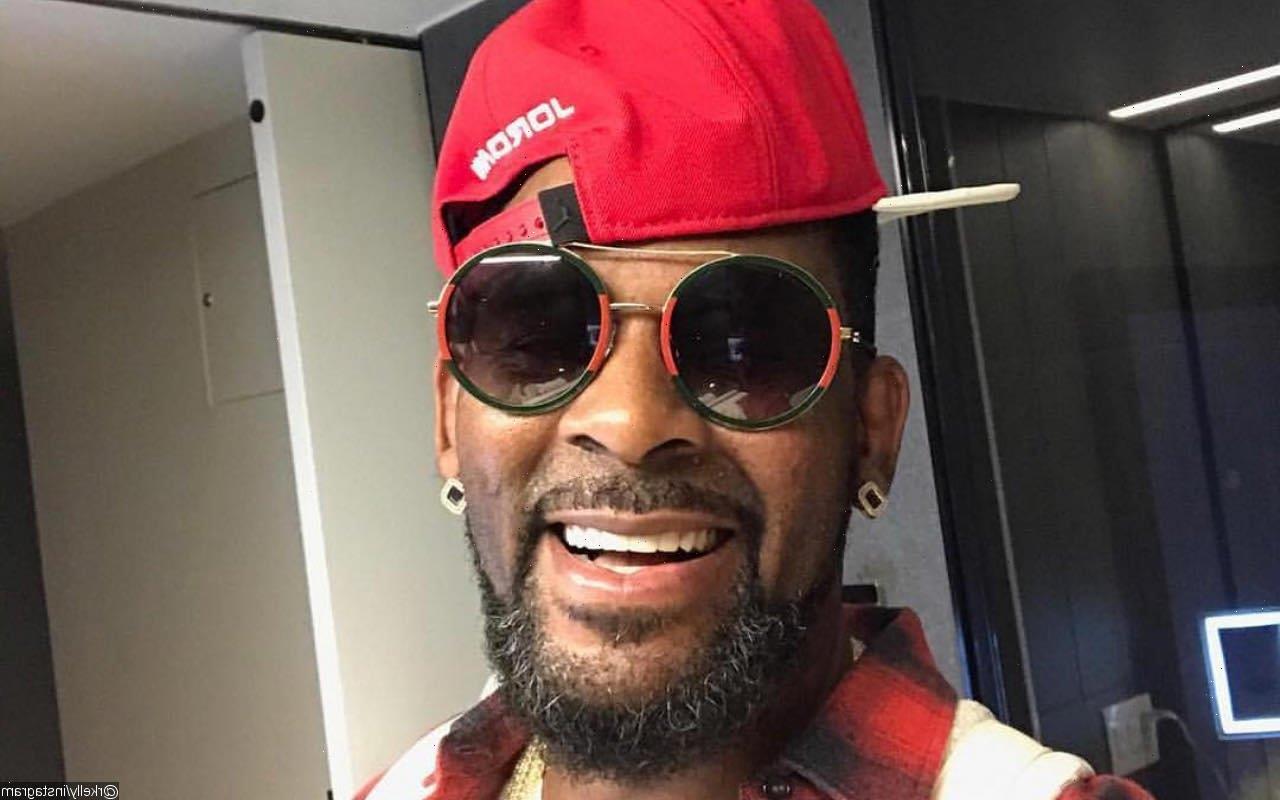 Taking the witness stand at the Eastern District of New York courthouse, the woman alleging to be the disgraced singer’s live-in reveals that she first met him at a show in Florida when she was only 17.

AceShowbiz –R. Kelly had sex with a 17-year-old without using protection and gave her a painful sexually transmitted disease, according to the latest testimony from his ongoing sex trafficking trial.

Taking the witness stand at the Eastern District of New York courthouse in Brooklyn on Monday, August 23, Jane Doe number five, who allegedly dated the singer for five years, revealed she first met Kelly in 2015 when she was 17 at a show in Florida.

She explained someone from his entourage handed her a piece of paper with his cell phone number written on it, and told her not to tell anyone about it. Kelly then offered her an audition to sing for him and she met up with the star days later, when he allegedly performed oral sex on her.

The unnamed accuser then told the court that Kelly’s assistant booked plane tickets for her so she could visit the hitmaker on his tour stops, insisting the aide knew she was only 17.

Jane Doe claimed when she first had sex with Kelly, he didn’t use protection or disclose his sexually transmitted disease.

Shortly afterwards, she started living with the singer at his home in Atlanta, Georgia, where he demanded she get permission from him or his assistant before leaving a room and made her urinate in a cup. Jane Doe testified she and Kelly had sex almost every day during the summer of 2015, and he videoed their encounters.

The witness realized she had contracted herpes from Kelly when she “couldn’t physically even walk,” telling the court through tears, “I felt this man had purposely given me something he knew he had.”

The testimony became darker as Jane Doe number five revealed she and Kelly received a letter of consent from her mother in September 2015, allowing the 17-year-old to live with him and be home schooled in Chicago, Illinois.

She testified Kelly flew her to tour stops, and she became pregnant in 2017, when she was pressured to have an abortion, orchestrated by the star’s assistant.

She also claimed the singer told another live-in girlfriend he married late singer Aaliyah, when she was 15, so he could accompany her to get an abortion when she fell pregnant.

Her testimony follows several days of similar claims from other women.

Kelly was arrested over two years ago and has pleaded not guilty to the sex trafficking charges. If found guilty on all counts, he faces up to life in prison.