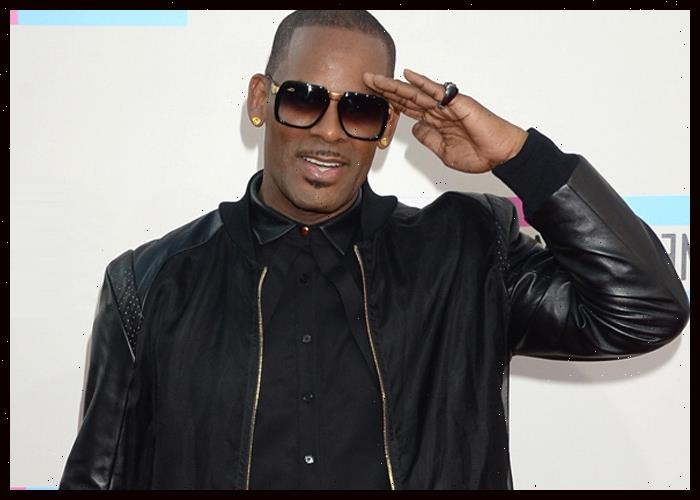 The singer was convicted on all nine counts against him, including racketeering and sex trafficking. He faces 10 years to life in prison at his sentencing, which is scheduled for May 4, 2022.

“To the victims in this case, your voices were heard, and justice was finally served,” acting U.S. Attorney Jacquelyn Kasulist said after the verdict. “No one deserves what they experienced at his hands. Or the threats and harassment they faced.”

A jury of seven men and five women deliberated for about nine hours across two days before reaching their unanimous verdict.

Eleven accusers, which included nine women and two men, took the stand over the six-week trial to describe sexual humiliation and violence at Kelly’s hands.

Prosecutors also showed jurors how Kelly used a network of friends and employees in his “inner circle” to transport his victims across state lines, control their actions and facilitate the sexual abuse.

The court also considered how Kelly had illegally obtained paperwork to marry Aaliyah when she was 15 in 1994.