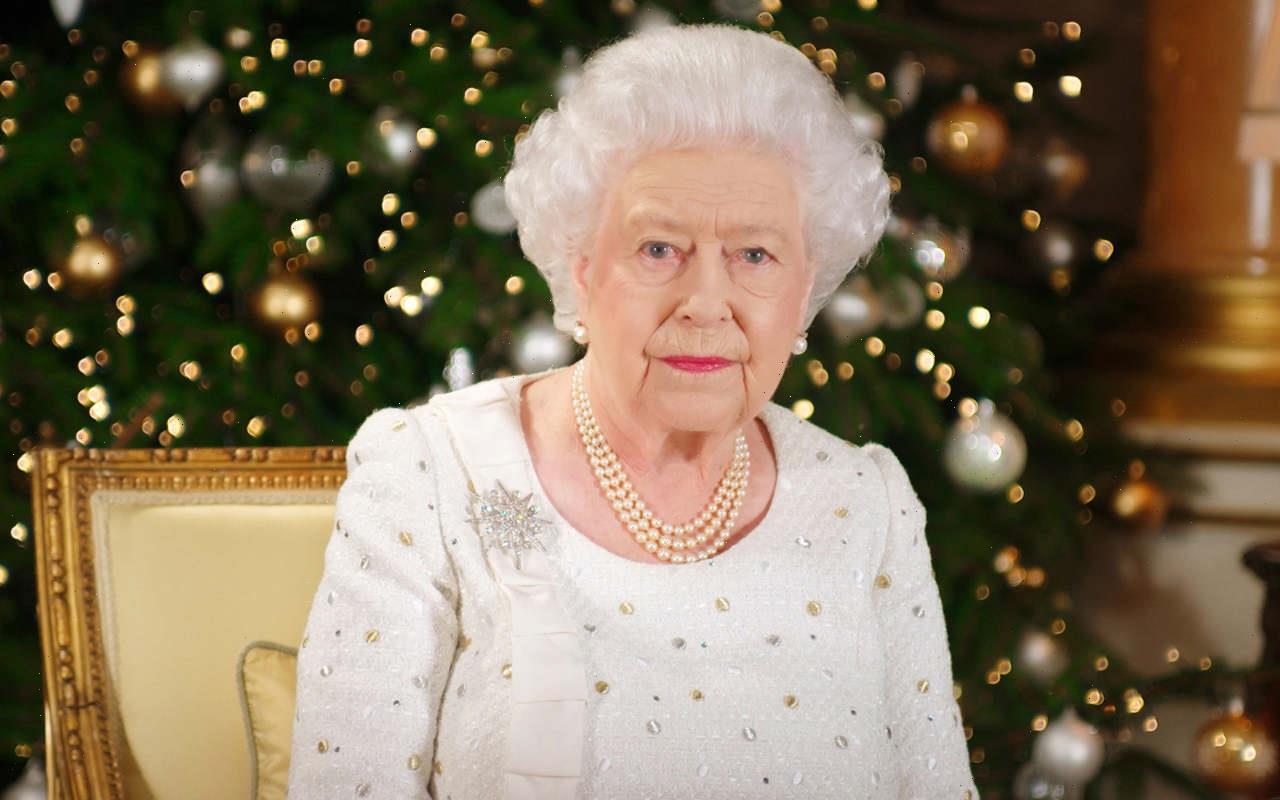 It has been officially announced that the 96-year-old monarch is going to be laid to rest in a state funeral held on September 19, more than a week after her passing.

AceShowbiz –Queen Elizabeth‘s state funeral is confirmed to be held on September 19 at Westminster Abbey. The service is expected to be conducted by the Dean of Westminster David Hoyle while the sermon is likely to be given by Archbishop of Canterbury Justin Welby.

Senior UK politicians and former prime ministers will join members of the royal family at the service. Also expected to attend the event at the historic church in Central London are heads of state from across the world.

The day of the funeral has been made a bank holiday in honour of Britain’s longest-reigning monarch and the service will represent the final stage of a period of national mourning. Buckingham Palace has also confirmed that the queen’s body will lay in state for four days before her funeral.

The monarch – who died on Thursday (08.09.22), aged 96 – will be taken from Buckingham Palace to Westminster Hall on Wednesday (14.09.22), where the coffin will be raised on a platform and draped in the Royal Standard flag. The Imperial State Crown, orb and sceptre will then be placed on top of the coffin.

Buckingham Palace said in a statement, “During the Lying-in-State, members of the public will have the opportunity to visit Westminster Hall to pay their respects to The Queen. On the morning of Monday 19th September, the Lying-in-State will end and the Coffin will be taken in Procession from the Palace of Westminster to Westminster Abbey, where the State Funeral Service will take place.”