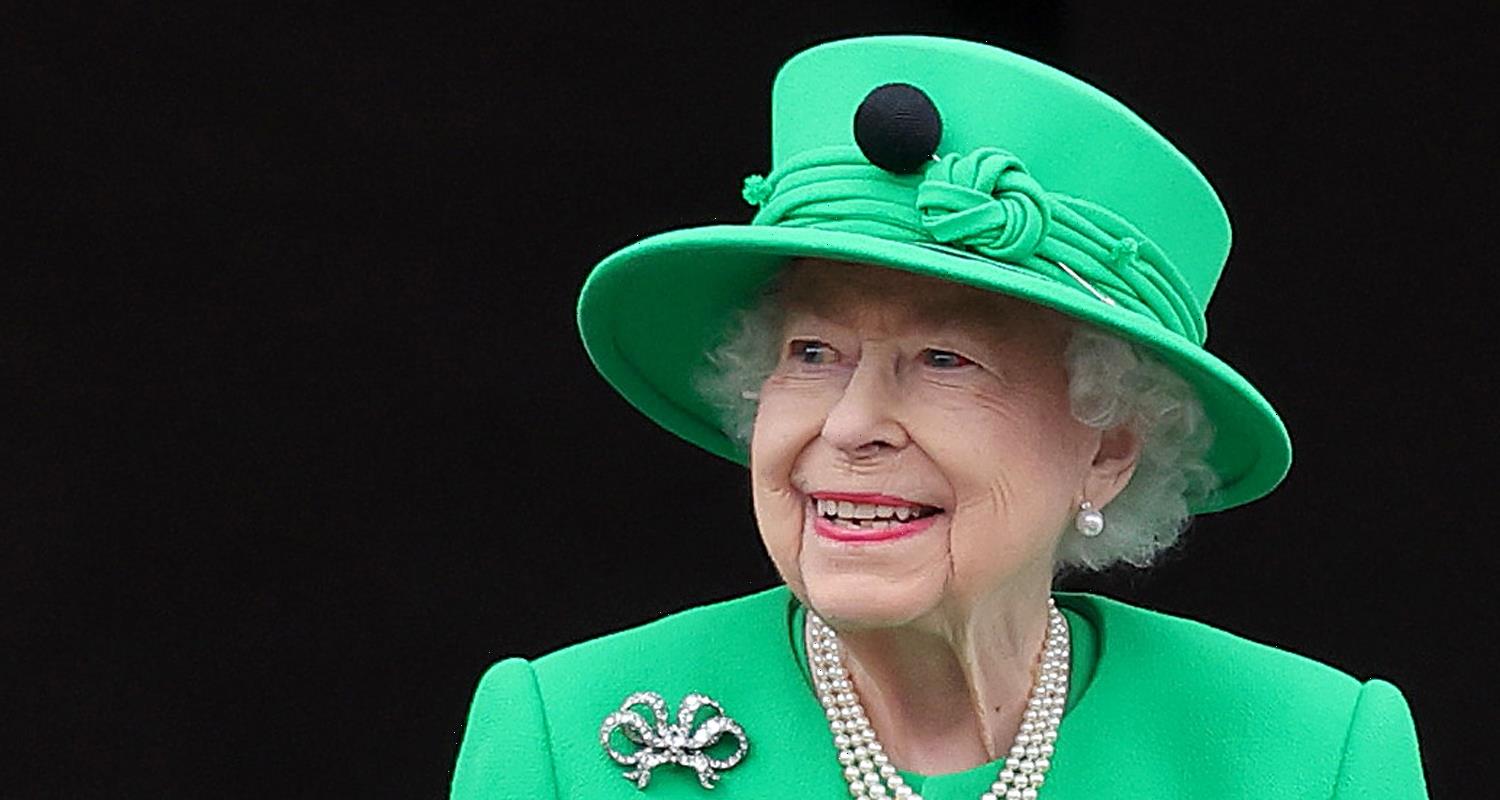 Her Majesty, Queen Elizabeth II has passed away.

The 96-year-old royal’s family confirmed the news on Thursday (September 8).

“The Queen died peacefully at Balmoral this afternoon,” they wrote on the official Twitter page.

Earlier in the day, a statement from Buckingham Palace was released, saying, “Following further evaluation this morning, The Queen’s doctors are concerned for Her Majesty’s health and have recommended she remain under medical supervision. The Queen remains comfortable and at Balmoral.”

The Queen‘s passing comes after celebrating her Platinum Jubilee earlier this year, marking 70 years on the throne. She was the longest reigning monarch after making her ascension to the throne on her birthday, February 6, in 1952.

Earlier this year, her role was revealed to be revolving.

Our thoughts and condolences go out to the Royal Family during this time.