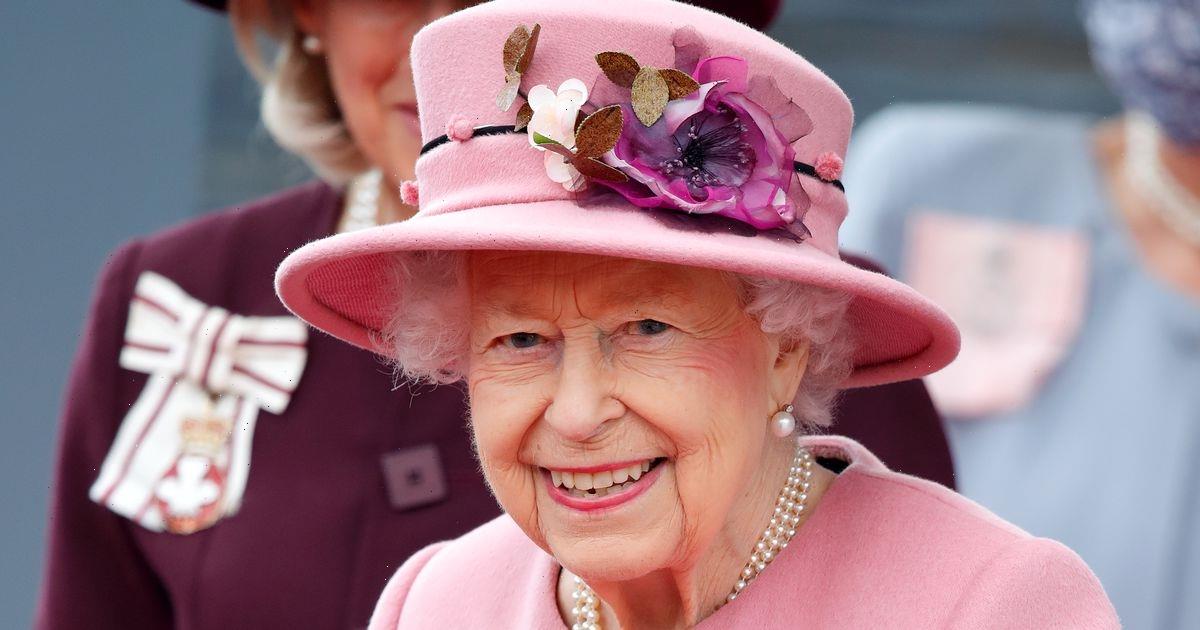 A clergyman who spent a weekend at Balmoral withthe Queenhas revealed that just five days before her death she told him she had “no regrets.”

The Rt Rev Dr Iain Greenshields, 68, Moderator of the General Assembly of the Church of Scotland,stayed with the Queen the weekend before she passedafter he had performed a sermon at Braemar and Crathie Parish Church.

Greenshields has since revealed that Her Majesty appeared to be in quite good spirits at this time, joking that she would send him to the Tower of London, and telling him about her time at Balmoral as a child.

Appearing on ABC News, Greenshields opened up further about the last weekend with the Queen, and discussed how important her Christian faith had been to 70 year reign.

He said: “She said right at the beginning of her time when she was becoming Queen that she was going to ask God for wisdom.

“And that's something which persisted throughout her life.

“When I was chatting to her about her faith, she said she had no regrets at all.”

Greenshields has said that while the late monarch appeared somewhat frail, he had no idea that he would end up visiting her in her final days.

“It seemed just astonishing that the woman who had been so vital, so alive, so engaging, should be all of a sudden, dead and away from us,” the clergyman added.

The Rt Reverend had dinner on Sunday night with the Queen and thePrincess Royal, where he said that the Queen was in good spirits.

He said: “I was stating in the Tower Rooms and she said, ‘Your Queen is sending you to the Tower!’

“And she just smiled at me as she said that – she made sure that I understood that I got the joke rather than it being too serious.”

The 68 year old had previously opened up toThe Timesabout his weekend with the Queen, and his shock when he heard about her passing.

He said that even just hearing she had been placed under medical supervision came as a huge shock to him, adding: “She was the life and soul of things.

"She was speaking very personally to me about her time [at Balmoral] way back when she was a child, she was talking about her horses from the past, naming them from 40 years ago, people’s names and places. She was quite remarkable.”