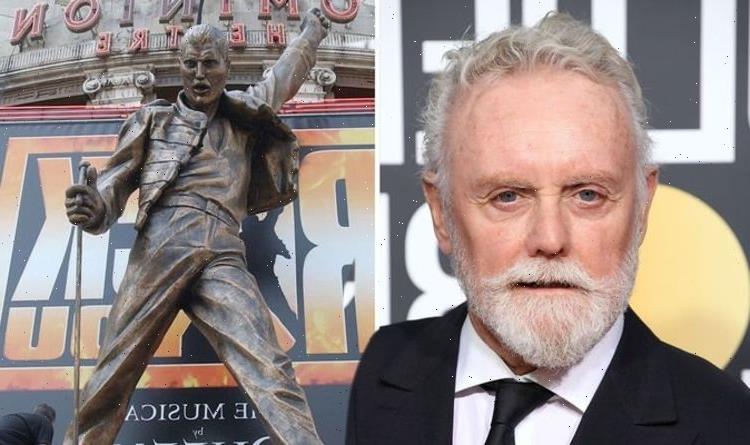 The bronze sculpture was used to promote the band’s musical We Will Rock You outside London’s Dominican Theatre for 12 years. Queen member Roger Taylor, 71, explained it had been placed in a warehouse at a cost and now wants to have it in his garden.

He spilled: “I said, ‘Why don’t they just put it on a lorry and bring it here, and we’ll put it in the garden?’

“I also thought it would be very funny to have the statue there and I think Freddie would have found it hilarious,” he added to The Daily Star.

According to The Sun, he had previously put the statue up without asking, but was later granted permission to do so.

Roger’s plans for his garden also include installing a pool house with a bar and jacuzzi. 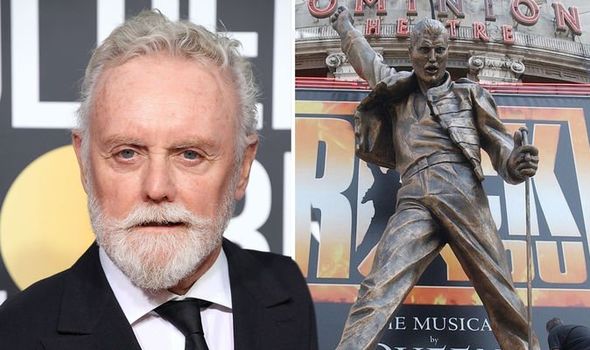 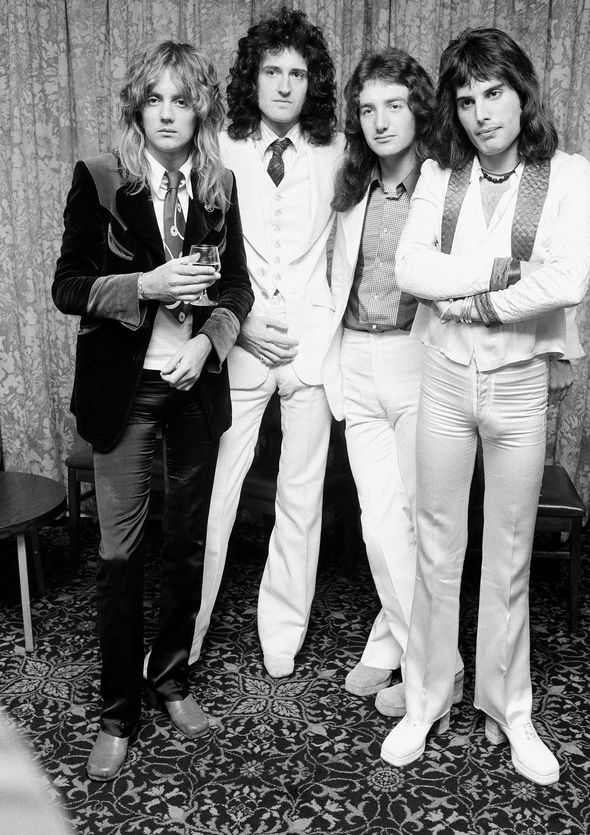 He currently already has a swimming pool, a gym as well as a changing room.

The drummer is reportedly awaiting planning permission from Guildford Borough Council as his home is in a conservation area.

It is said he will find out the decision next month.

Roger, a father-of-five, lives at his 18th century home with wife Sarina Potgieter. 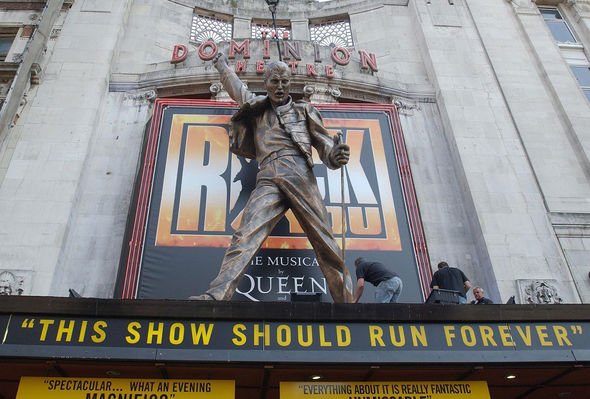 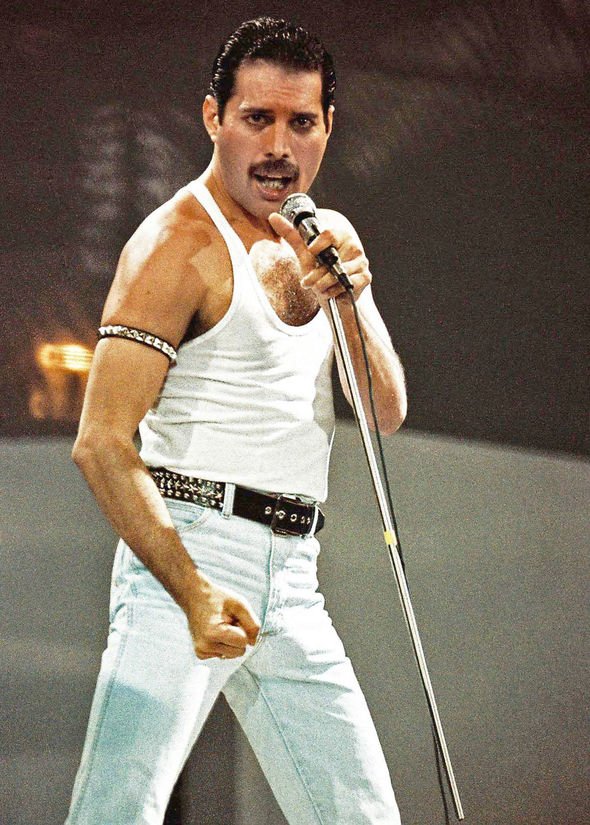 Freddie died in 1991 aged 45 due to complications from AIDS.

The We Will Rock You Show featured the band’s greatest hits including Don’t Stop me Now.

Queen legend Brian May previously said he didn’t like the song as he believed it played down the dangers of AIDS.

He told the Guitar Player magazine: “I didn’t really take to it in the beginning.

“I didn’t feel totally comfortable with what Freddie was singing at the time.

“I found it a little bit too flippant in view of the dangers of AIDS and stuff. But as time went on, I began to realise that it gave people great joy.”

The group formed in London in 1970 with the original line-up; Freddie, Brian, Roger and John Deacon.

Currently, the band is fronted by Adam Lambert, who joined in 2012.

In The Show Must Go On documentary, he said: “We thought it was all over.

“And I think Brian and I, well we kinda thought that was the end of that chapter.

“And everything that’s happened, especially since we met Adam has just been fate unfolding.”