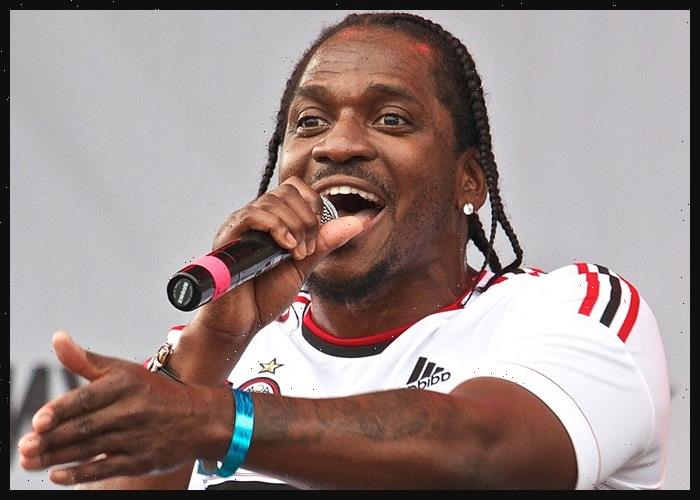 Although two of the hip-hop star’s other albums have entered the top 10 on the Billboard 200 previously, this is the first time that one of his works is topping the chart.

The 12-track album was released on April 22.

The Billboard 200 chart ranks the most popular albums of the week in the U.S. based on multi-metric consumption as measured in equivalent album units, compiled by Luminate.