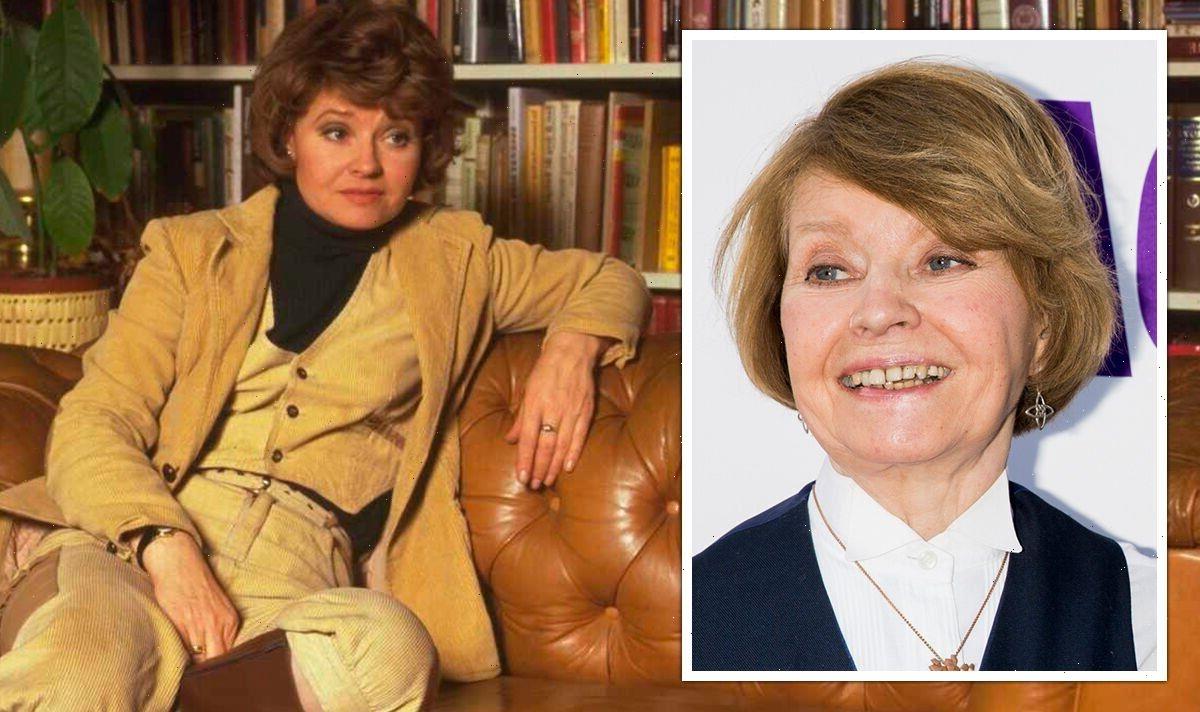 Prunella Scales was first diagnosed with Alzheimer’s disease in 2014 but hasn’t let her medical troubles get in the way of living the high life. Her husband Timothy West shared an insider’s view of her lavish 90th birthday this year, boating across Greek islands with 150 guests.

Prunella starred as the iconic Sybil Fawlty in Fawlty Towers, along with countless other acting credits.

However, she retired her acting skills following her diagnosis in 2014.

However, the star has not let her diagnosis put the brakes on her partying ways, as her husband of 59 years.

Although she had retired from acting, Prunella still found a way to get herself on camera.

Now, they’ve had another extravagant boating experience but just without the cameras.

Celebrating Prunella’s milestone birthday, Timothy revealed to The Mirror it was a bit more enjoyable without the world’s eye on them.

He said: “We’ve just been on a little boat trip around the Greek islands – it was just us enjoying ourselves with no cameras.”

Over the summer, the couple also hosted a staggering 150 people for Prunella’s star-studded birthday bash.

Timothy recalled: “We had a party – quite a big party.

“I’ve been looking at a book of photographs that were put together by my son.

“I’m ashamed to say I don’t know who they are – I’m sure they’re terribly famous and wonderful.”

Last year, Prunella and Timothy’s eldest son, Samuel West, 55, opened up about his mum’s battle with Alzheimer’s, noting he was overjoyed that she could still recognise him.

Talking to The Sunday Telegraph, Samuel admitted that he does have to treat her slightly differently now.

He shared: “You have to be more patient as she has almost no short-term memory at all.”

“She’s quite deaf now, too, which makes conversation difficult, she’s cheery – which we’re all enormously grateful for.”

However, he noted her long-term memory is as good as ever: “We did a poetry project in lockdown in which they got her to record a poem which it turned out she’d learned when she was a child.

“She recited it all in one take.”