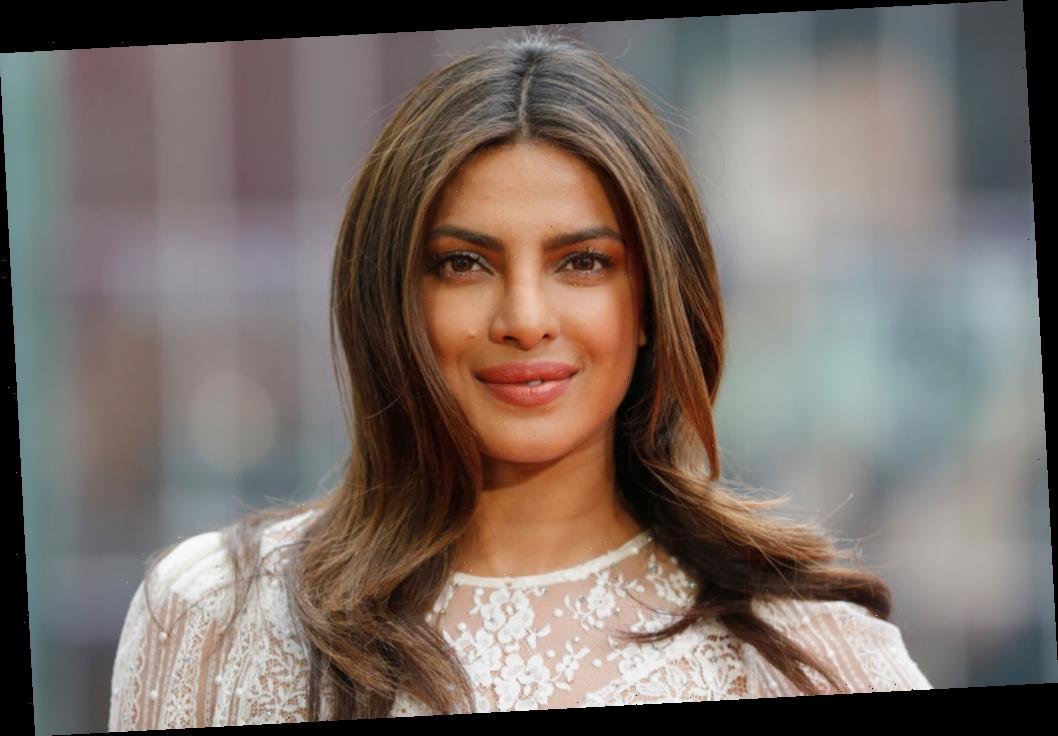 Priyanka Chopra recently released her first memoir, Unfinished. The book takes fans deep into Chopra’s life and career, including her first relationship. While some people’s first relationships might not be that eventful, Chopra’s experience was rather different. In her book, Chopra she shares some juicy details about what went on during this period of her time. 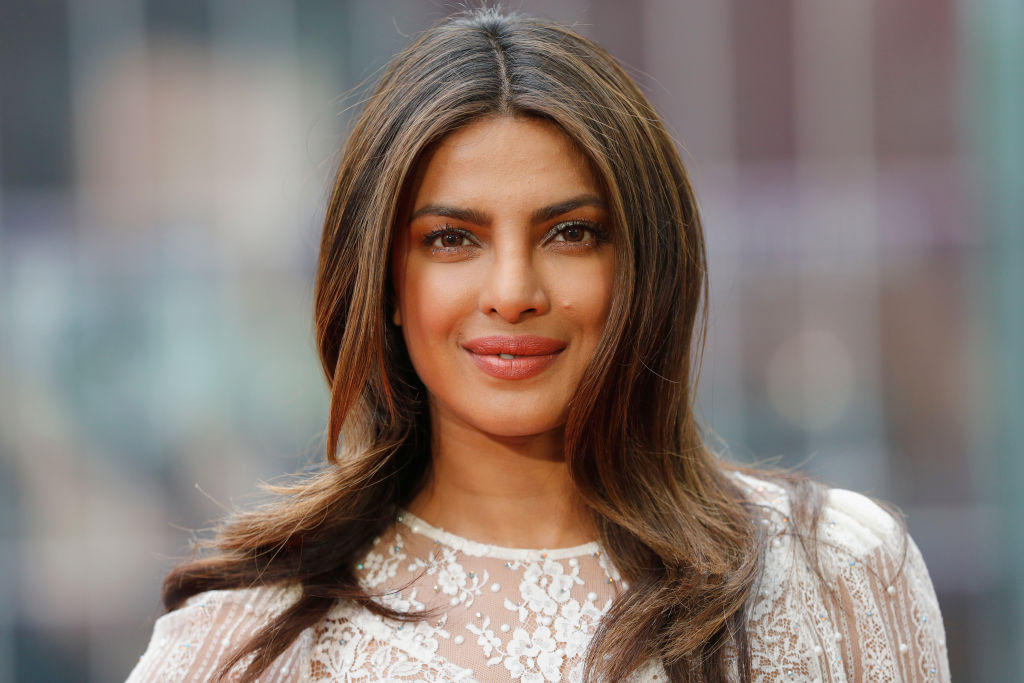 Chopra was born and raised in India, but she went to high school in the United States. During her freshman year at North Central High School in Indianapolis, Indiana, she began dating a boy for the first time. In the book, Chopra calls him Bob to protect his identity.

According to Bollywood Hungama, Chopra wrote that Bob “played varsity football, had a really high GPA, and was everything school dreams were made of.”

However, Chopra was living with her aunt at the time, and she disapproved of Chopra having a boyfriend. As such, Chopra mostly saw Bob at school, though the two of them still tried to sneak around the restrictions. For example, instead of Bob calling Chopra’s house directly, his sister would make the call and, once Chopra answered, the phone would be passed to Bob.

Priyanka Chopra once hid her boyfriend inside a closet

In one instance, Chopra even managed to get Bob to her house when her aunt was away at work. The two of them watched TV together and almost had their first kiss.

However, her aunt unexpectedly came home, and Chopra had to quickly hide Bob in a closet. Chopra shared that she pretended to be studying when her aunt came into her room, but her aunt suspected something was going on—likely because of the smell of Bob’s cologne.

When her aunt told her to open the closet, Chopra said it was a mess. Yet, her aunt demanded, and Chopra recalled, “I was shaking so badly I could hardly stand and walk to the closet. I’d never seen my aunt this angry. I opened the closet door, and it was a big mess: a boy came out.”

Chopra was later sent to live with other relatives in Massachusetts, and she continued to write emails to Bob. Unfortunately, their relationship came to an end when she discovered that he had been dating her best friend after she left Indiana.

There’s no doubt many fans enjoy reading about Chopra’s high school romance, and her husband, Nick Jonas, is the same way.

In a video posted on Chopra’s Twitter, Jonas discusses Unfinished and shares, “You know, some of the stuff about—to be totally real—your early dating life and your high school crushes and things like that… we’ve spoken about it, but it’s just funny to read it.”

He also adds, “Like, imagining you as a high schooler is really something that was fun for me to read.”