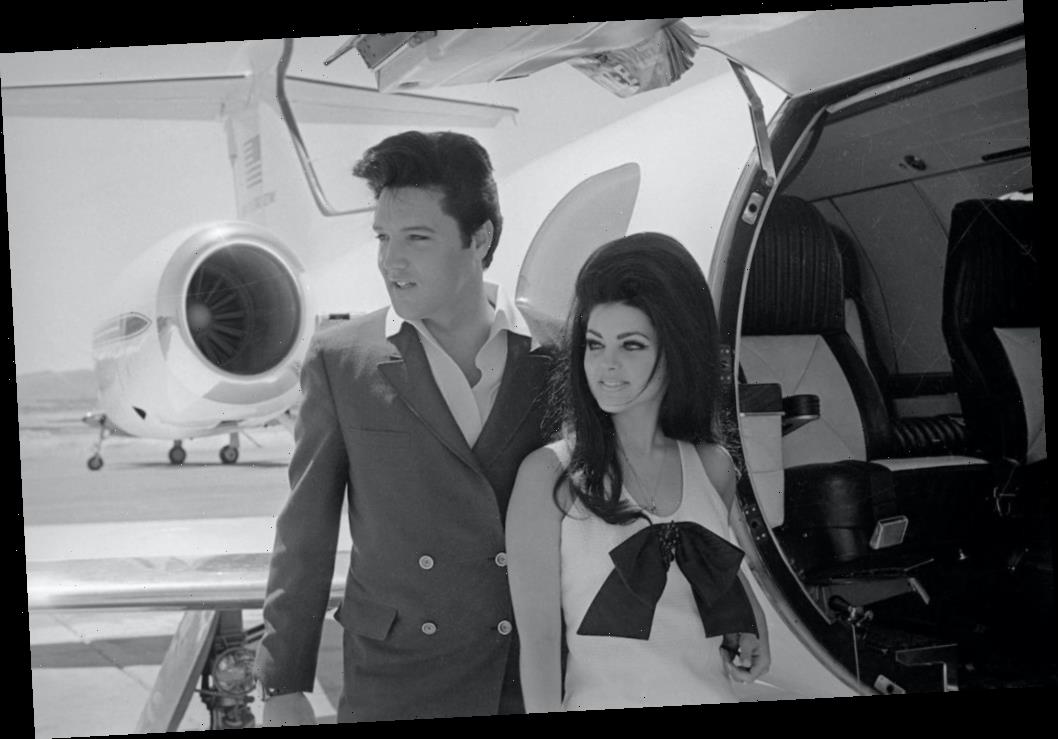 It’s been more than 40 years since the world lost the King of Rock and Roll. Elvis Presley had built a massive name for himself in his years of fame, but he tragically died of a heart attack when he was just 42, which was the result of drug use.

For years, people have wondered why nobody did more to stop Elvis’ drug addiction. But Priscilla once explained that it just wasn’t that simple.

Back in 1967, Elvis’ doctor, George Nichopoulos, known as “Dr. Nick,” began treating the King for “saddle pain,” according to PBS. The pain killers got the best of Elvis, and he quickly developed an addiction. Elvis and Priscilla were only newly married, and she was aware of his addiction, but it wasn’t easy to stop it.

After she and Elvis were divorced in 1973, he didn’t do much to curb his drug use. Dr. Nick continued to prescribe Elvis whatever he wanted. PBS reports that Dr. Nick testified he only did this so that Elvis wouldn’t seek the drugs “on the street.”

The combination of various drugs caused Elvis severe constipation, and, yes, the rumors are true: Elvis was trying to take a bowel movement, which strained his heart, ultimately causing the heart attack that killed him.

Though Elvis and Priscilla had been divorced for several years by the time he died, she was well aware of his drug use while they were married — as was his entire inner circle. But Elvis was the King, and he was used to doing whatever he wanted. (His marriage ultimately paid that price, as he was often unfaithful to Priscilla in favor of his own urges.)

Years after his death, Priscilla opened up to People about why nobody stopped Elvis’ addiction. “People go, ‘well why didn’t anyone do anything?’” Priscilla told the magazine. “Well, that’s not true. People there in the inner group did, but you did not tell Elvis Presley what to do … They would try and no way. He knew what he was doing.”

Priscilla went on to say that she did the best she could to get him to stop using drugs, but he always knew that she was trying to hide them. He began taking pills as far back as his military days, which is what Priscilla said led to a more serious addiction as time went on. “They gave [pills] to the soldiers over there to keep them awake,” she said. “If you take a sleeping pill, you have to do something to get yourself awake.”

Doctors initially tried to cover up Elvis’ cause of death

When Elvis’ death first circulated, doctors at Baptist Memorial Hospital in Tennessee did their best to cover up what had happened. One of the doctors even made a public announcement that he’d died of heart problems but said that there was no indication that drugs were involved.

Of course, it was only a matter of time until people realized the truth about Elvis’ death. His biggest fans were saddened, and he’s still remembered as one of the most iconic musicians of all time.