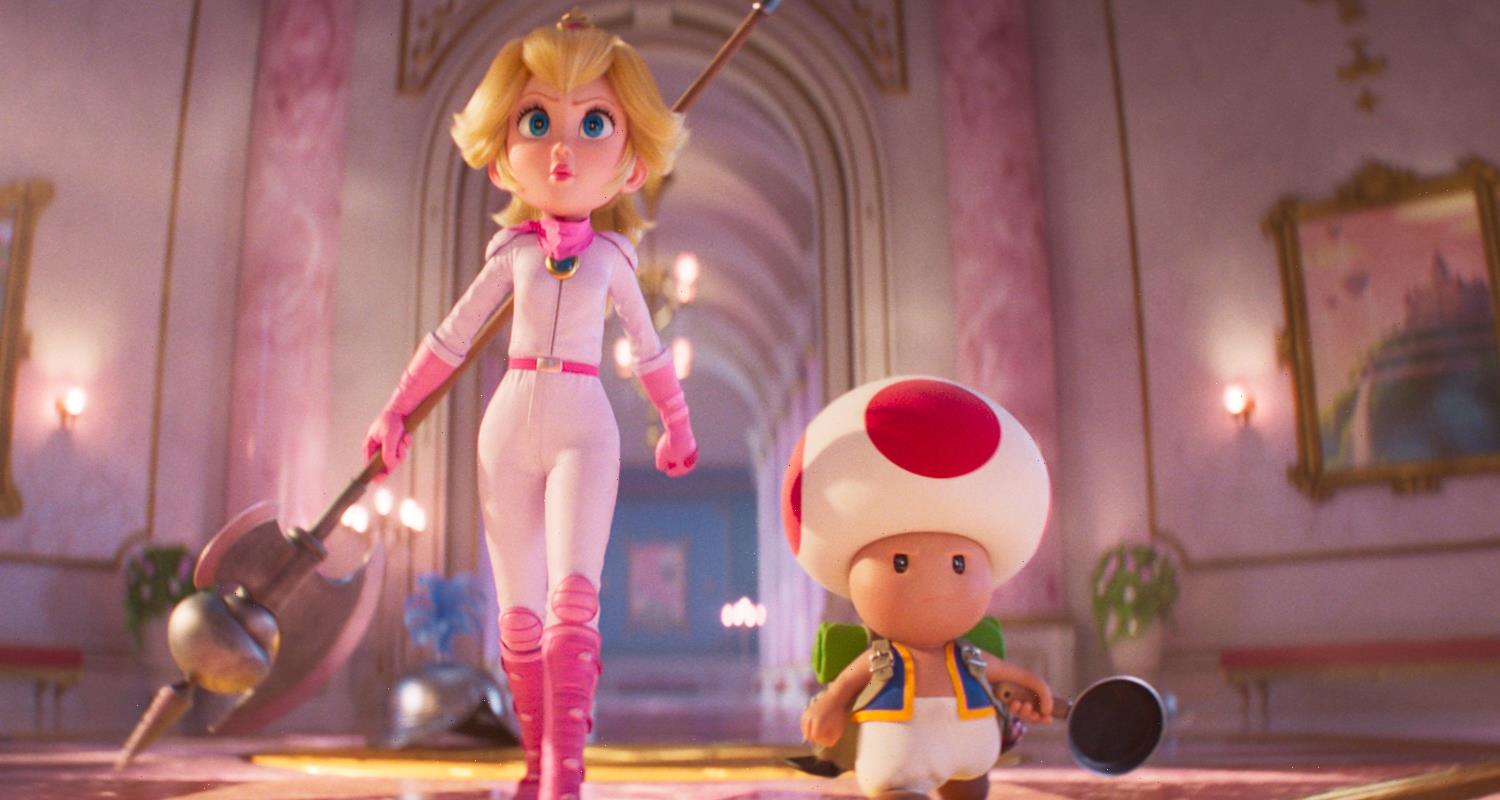 Our first look at Princess Peach and her voice have been unveiled in the just released trailer for The Super Mario Bros. Movie!

The upcoming animated film stars Chris Pratt as the voice of Mario, as we dive into the world of the Super Mario Bros video games.

Check out the new trailer and more photos inside…

Aaron Horvath and Michael Jelenic serve as directors, with a script by Matthew Fogel, who also penned Illumination’s Minions: The Rise of Gru!

The Super Mario Bros Movie will debut in theaters on April 7, 2023.

If you didn’t know, they’re currently in construction on Super Nintendo World at Universal Studios Hollywood, which is set to open in early 2023. Get the scoop on the land’s main ride, Mario Kart: Bowser’s Challenge!