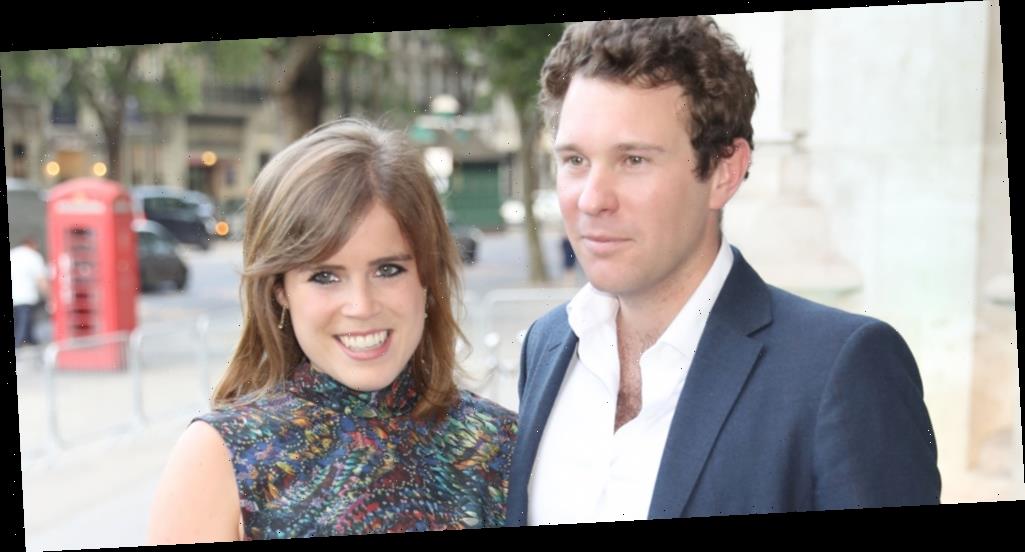 Princess Eugenie and her husband, Jack Brooksbank, delighted royal fans last week when they announced they were expecting their first child together.

“Jack and I are so excited for early 2021….??,” the 30-year-old Princess of York shared on her Instagram page, while holding a cute bear slippers..

The Palace later confirmed the news, writing, that the couple “are very pleased to announce that they are expecting a baby in early 2021.”

Many fans are wondering though, will the baby receive a royal title or will Eugenie and Jack choose not to give the baby one, much like Prince Harry and Meghan Markle did with their own son, Archie.

A royal family insider is sharing that the newborn probably won’t have one.

“Even if the Queen offered them a title as a gift, it’s not Eugenie or Jack’s desire for their child to have a title,” a source told Vanity Fair. “Eugenie knows that a title can be a curse as well as a blessing and she and Jack want their child to live an ordinary life and eventually work to earn a living.”

This will be the second great-grandchild for the Queen who would not receive a title, following Archie.

Two of Her Majesty’s grandchildren – Peter Phillips and Zara Tindall – also do not have royal titles; while two others do, but will not use them in their lives.