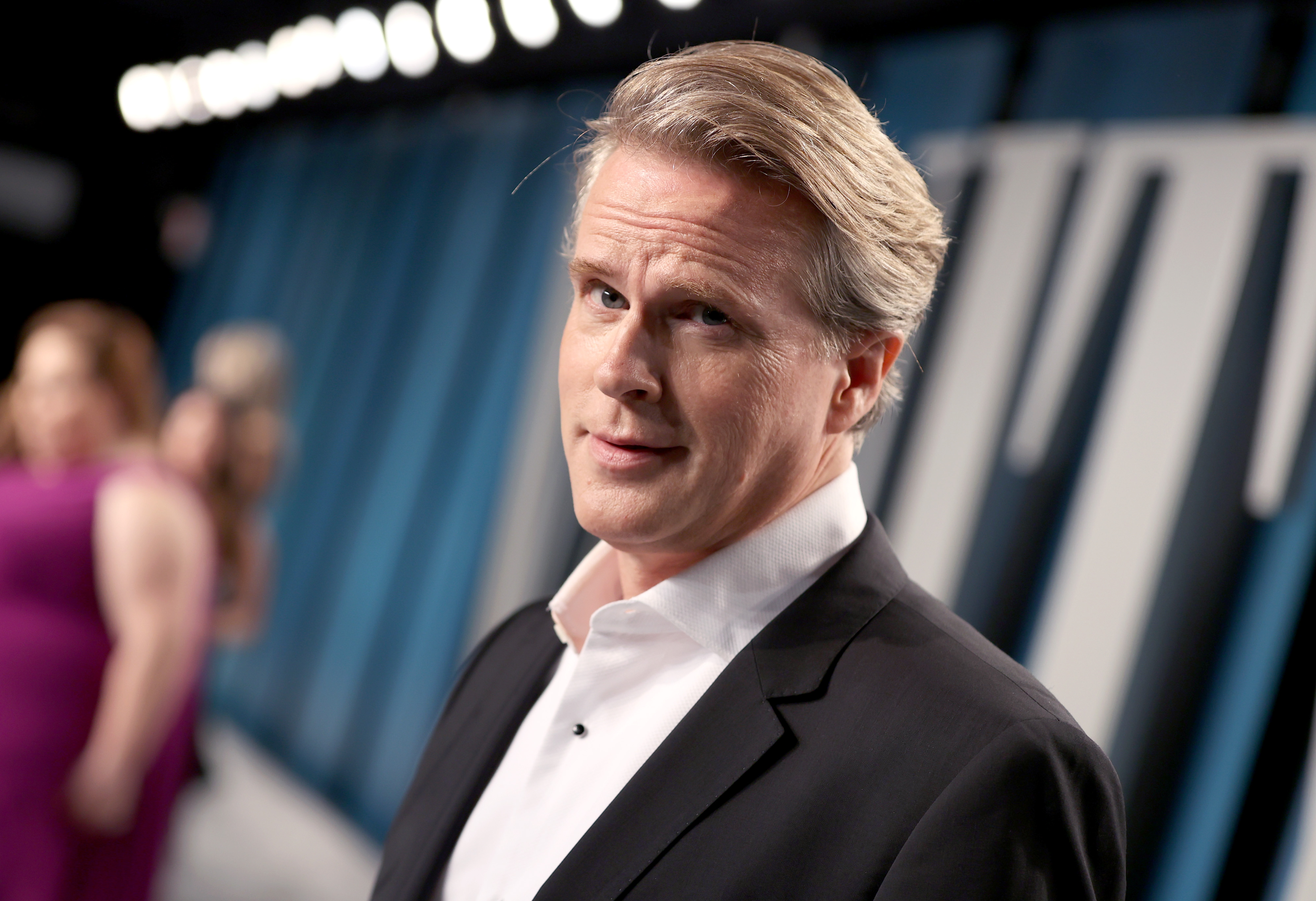 Princess Bride actor Cary Elwes was reportedly rushed to hospital over the weekend after being bitten by a rattlesnake.

The 59-year-old, who is set to start filming Zack Snyder’s Rebel Moon, was reportedly doing a spot of gardening near his home in Malibu on Saturday when he suffered the snake bite.

It’s not known where on his body Cary was bitten, but it was reportedly serious enough for him to be airlifted to Ronald Reagan UCLA Medical Center.

Sources claim those around the actor were concerned his injuries could even be life-threatening, according to TMZ, hence the hospital dash.

However, it’s fortunately said that Cary will make a full recovery having received the treatment he needed in time.

According to UCI Health, there isn’t much anyone can do once a person has been bitten by a rattlesnake.

Symptoms caused by the bite include pain and swelling, and sometimes muscle twitching.

So far, Cary seems to have recovered enough to still be active on social media, as he’s been busy replying to fans and retweeting posts since Saturday.

The day before his alleged incident, Cary reshared a tweet from director Snyder who posted photos from the Rebel Moon set.

‘Day 1 #RebelMoon. It’s begun,’ he captioned the tweet, which included a shot of Djimon Hounsou in character and the production team setting up shots.