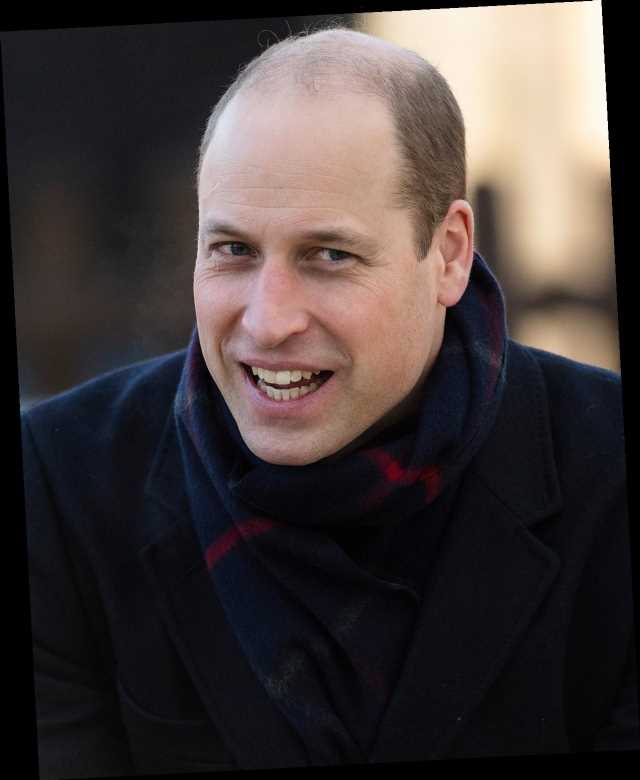 Prince William was once mistaken for a royal trespasser!

PC Jon Chandler, who is retiring from the Norfolk Police, reflected on his 30 years in service with the Eastern Daily Press — including one eventful evening when his dog "went charging after" Queen Elizabeth's grandson at the monarch's Sandringham, her country estate where the royals traditionally gather for Christmas.

"I had a particularly interesting night when I was walking my dog off the lead around the grounds and he chased after the future king of England," Chandler told the outlet. "It was late at night and Prince William was walking towards the garages and the dog picked up his scent and went charging after him."

"It could have gone horribly wrong if he was bitten, but fortunately the dog did what it was supposed to do, and just stood back and barked at him," Chandler recalled. "It was a memorable night." Like many members of the royal family, Prince William, 38, is a dog lover. Unfortunately, he and Kate Middleton announced that they lost their family dog, a black cocker spaniel named Lupo, in November.

William and Kate first welcomed Lupo into their family back in 2012, about a year before the birth of their first son, Prince George. Lupo later starred alongside George in the little royal's third birthday portraits.

"Very sadly last weekend our dear dog, Lupo, passed away. He has been at the heart of our family for the past nine years and we will miss him so much. – W & C," they wrote on social media.

Prince William isn't the only royal to have be mistaken for an outsider during an evening outing. Queen Elizabeth once had a close call with a guard at Buckingham Palace who could have shot her after confusing her for an intruder during a late night walk, The Times of London reported.

When she is struggling to sleep, the 94-year-old royal will occasionally head outside and go for a stroll, according to the outlet. During one such 3 a.m. outing within the palace walls, the patrolman came across a "figure in the darkness" and assumed the worst, according to the newspaper.

However, when he called out to see who was there, it turned out to be the Queen herself. "Bloody hell, Your Majesty, I nearly shot you," the guard reportedly told her after realizing his mistake.

"That's quite all right," she responded. "Next time I'll ring through beforehand so you don't have to shoot me."