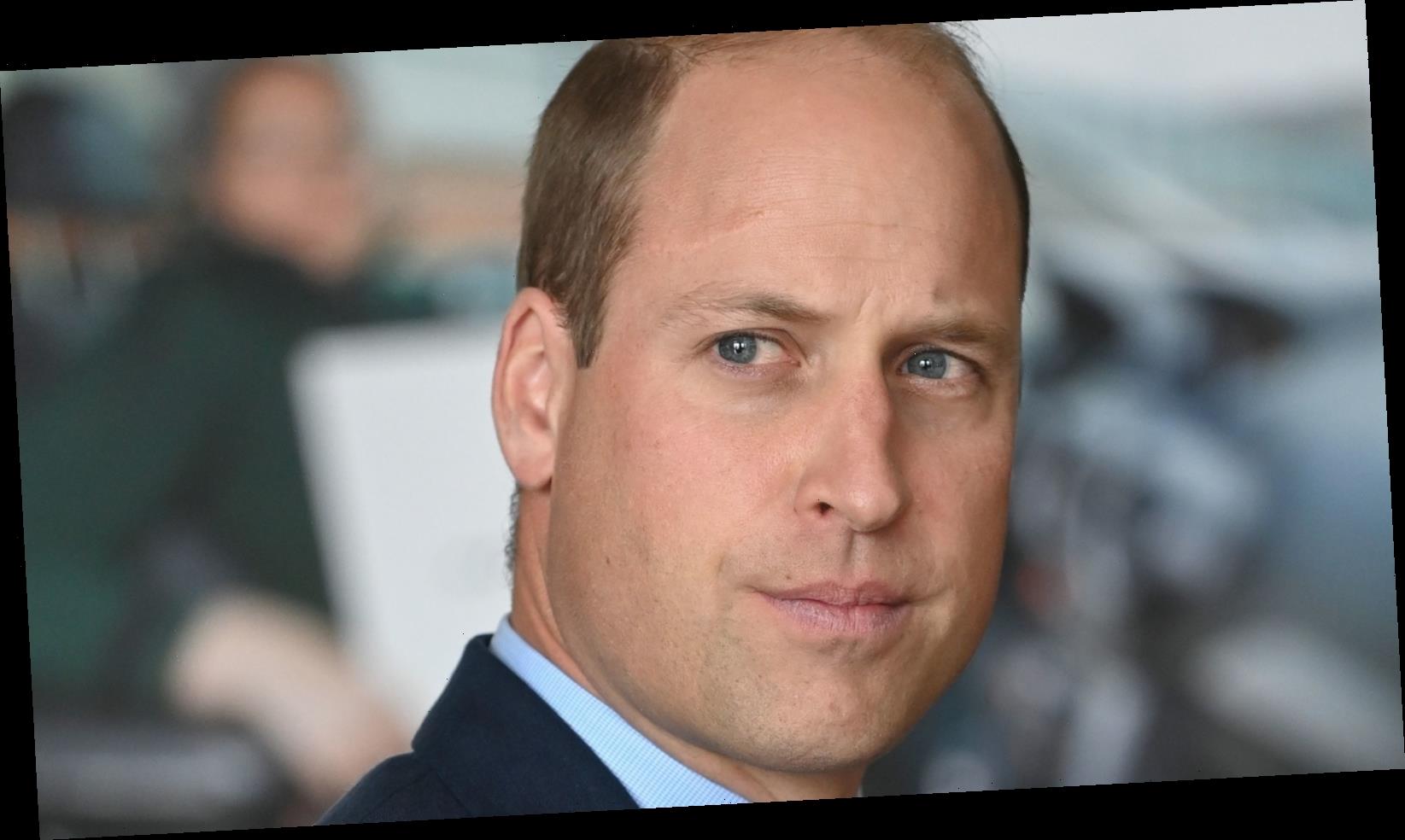 Despite health concerns and hospitalizations, Prince Philip seems to be doing okay, according to his grandson Prince William. The elder prince, who will turn 100 years old in June, was admitted to King Edward VII’s Hospital on Feb. 16, 2021 as a “precautionary measure,” a Buckingham Palace source told Us Weekly. Though the palace’s statement did not divulge any specific information about Prince Philip’s condition, it did say that “the Duke of Edinburgh will remain in the hospital, on a doctor’s recommendation, for a few days.”

Of course, this isn’t the first time Prince Philip has experienced a health scare. In December 2019, he was admitted to the same hospital to receive treatment for a “preexisting condition,” per BBC. He stayed in the hospital for four nights before returning home just in time for Christmas that year.

While Prince Philip remains in the hospital following his February 16th admission, Prince William has offered a small, but hopeful update about his grandfather’s condition. Keep reading to learn what the younger prince had to say.

Though Buckingham Palace officials tend to keep the affairs of its inhabitants private, we have received a small update on Prince Philip’s health thanks to Prince William. According to the Associated Press, Prince William visited a coronavirus vaccination center on Feb. 22, 2021, where he was asked about his grandfather’s condition. “Yes, he’s OK,” Prince William explained. “They’re keeping an eye on him,” the prince added, along with a wink.

Because we’re in the midst of a global pandemic, fans of the royal family were naturally concerned that Prince Philip’s hospitalization had to do with COVID-19. According to AP, however, both he and Queen Elizabeth have received the first dose of the COVID-19 vaccine, and Philip’s health concerns likely aren’t related to the virus. While Prince Philip has seemingly dodged the coronavirus, other members of the royal family have not been so lucky. According to Us Weekly, both Philip’s son and grandson — Prince Charles and Prince William, respectively — had the virus towards the beginning of the pandemic, but both made it through without any major health scares.

While Prince Philip remains hospitalized for his condition, fans are relieved by Prince William’s statement that the elder royal is in good hands.