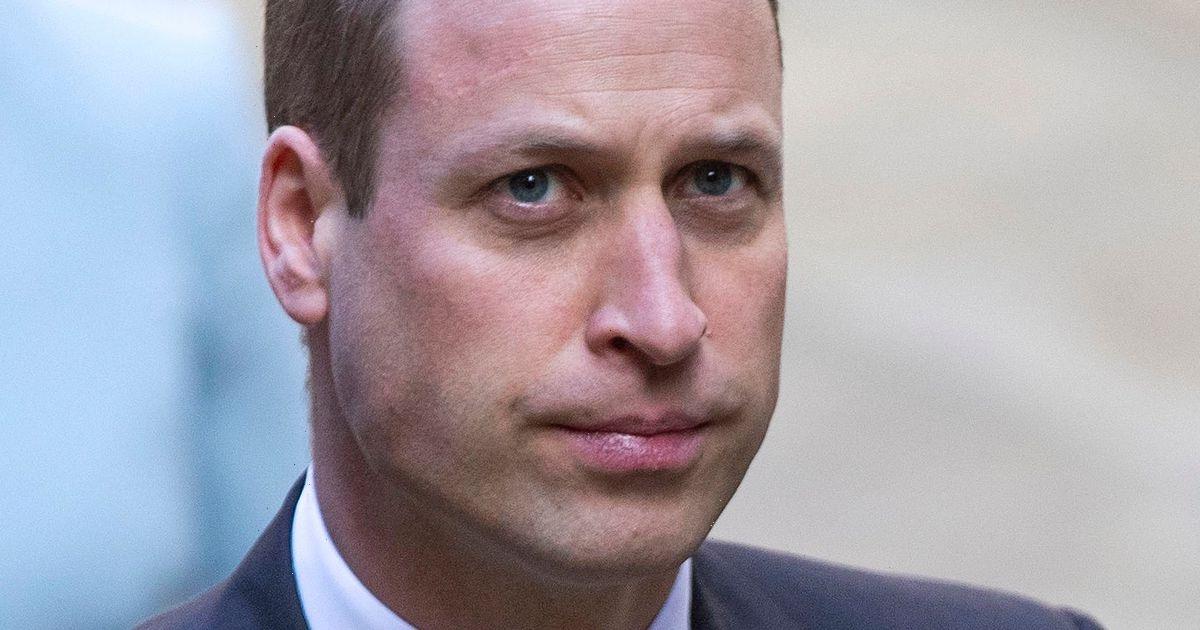 Prince William has said he was left feeling "completely numb, disorientated and dizzy" after he was told his mother, Diana, Princess of Wales, had died.

It’s believed William, then 15, and brother Prince Harry, 12, were allowed to sleep in at Balmoral, where they were staying, rather than be woken and informed that their mother had died.

Prince Charles eventually delivered the news, with Harry, 37, later describing it as “one of the hardest things for a parent to have to do”.

William described finding out his mother had died as feeling “like an earthquake… I remember just feeling completely numb, disorientated, dizzy”.

He added: "And you keep asking yourself 'Why me?' all the time. 'What have I done? Why has this happened to us?'"

Incredibly, the boys attended a local church service just hours later. No mention of Diana was made, while the Queen ordered the removal of all newspapers from Balmoral, fearing the princes might be traumatised by reports of the tragedy.

Defending Her Majesty’s controversial decision to keep him and Harry at Balmoral in the days after Diana’s death, William said: “I think it was a very hard decision for my grandmother to make.

“She felt very torn between being a grandmother and her Queen role.”

Both princes have since spoken of their regret over their last phone call with their mother before she died. “Harry and I were in a desperate rush to say goodbye – you know, ‘See you later,’” William said.

“If I’d known what was going to happen, I wouldn’t have been so blasé about it.”

Diana's death caused an unprecedented outpouring of public grief, and her funeral was watched by an estimated 2.5 billion people.

The streets were also lined with over 2 million people as the funeral car travelled the 4 miles to the Abbey.

Quotes taken from OK!'s Royal Collector's Edition on Diana's Life and Legacy, available in store now for £9.99 or to purchase online click here