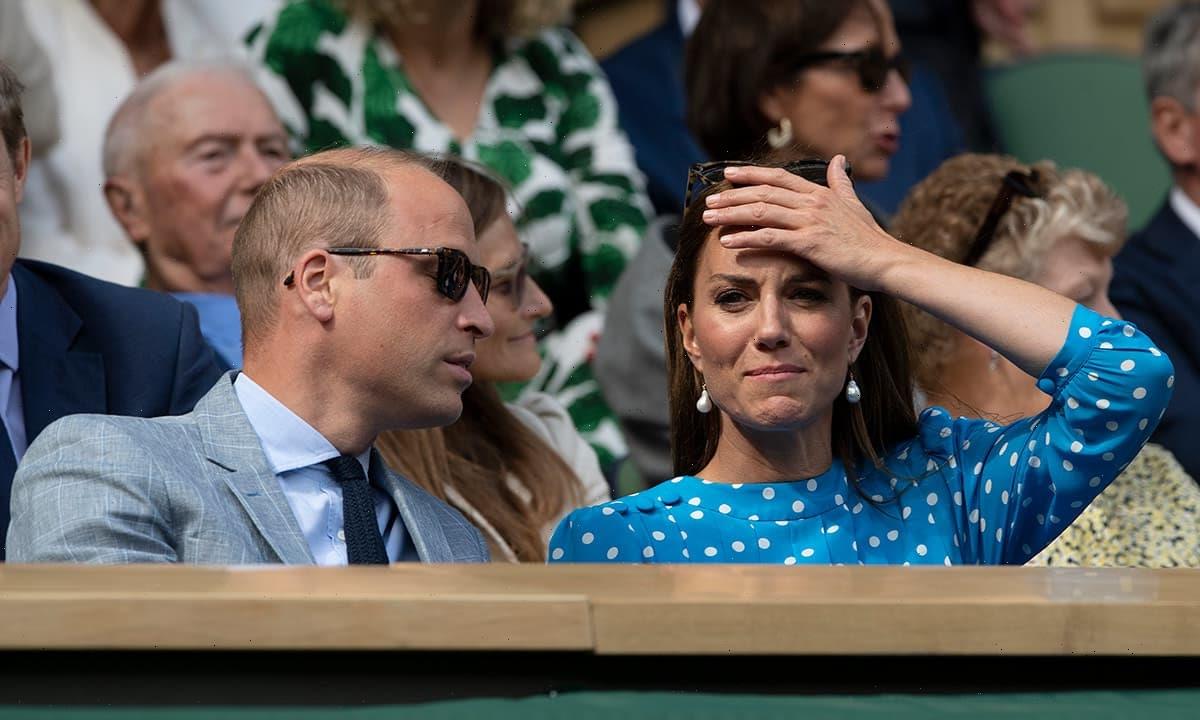 The Duke and Duchess of Cambridge always have their finger on the pulse when it comes to social media communication, but even they get it wrong sometimes.

Last year, the royal couple took a seat in the Royal Box to watch the women’s singles final at Wimbledon to see Australia’s Ashleigh Barty beat Czech Republic’s Karolína Plíšková, clinching her second Grand Slam title. While the royal couple thoroughly enjoyed the nail-biting game, after it finished they were left scrambling to delete a tweet they had sent – because of a small typo!

The royal couple posted: “Well done to @Wimbledon and the staff on continuing to make the Championships such a special event.”

But eagle-eyed followers would have noticed that an almost identical tweet was fired off before this and quickly deleted because they had crucially misspelt Wimbledon as ‘Wimbldedon’.

MORE: 14 of Kate Middleton’s funniest and most relatable reactions at Wimbledon

The small blunder came after the couple sent their congratulations to champion Ashleigh on her “incredible” final. “What an incredible match and performance by both athletes! Congratulations @ashbarty on being crowned #Wimbledon champion,” they tweeted.

The royal couple made a typo when thanking Wimbledon staff

Kate is a keen tennis fan and for this year’s finals, she and William brought along their eldest son, Prince George, for the men’s singles finals. In a BBC video taken before the match and later shared to Twitter, George and his mum were seen arriving at a private entrance to the All England Club, where the eight-year-old was introduced to the Wimbledon chairman and other employees.

MORE: Look back to when Meghan Markle, Kate Middleton and sister Pippa enjoyed a girly day out at Wimbledon

No doubt the young Prince will have enjoyed the chance to finally see a game up close at the championships for the first time, having previously enjoyed a brief tennis lesson with none other than Roger Federer!