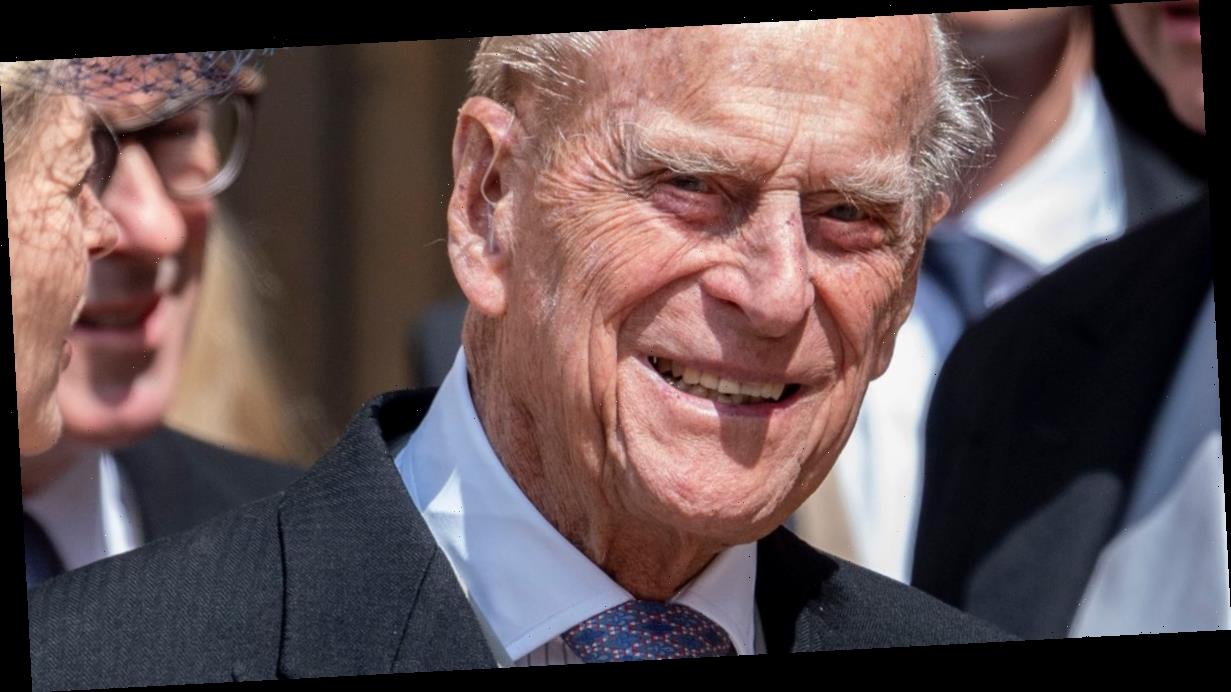 Prince Philip will reportedly stay in hospital into next week as he's treated for an infection.

The Duke of Edinburgh was admitted to King Edward VII Hospital in London on 16 February, with it being confirmed that medics are taking care of the 99 year old as a precautionary measure.

Now, according to Mirror Online, the royal is due to spend his second weekend in hospital as a source told the publication: “The Duke of Edinburgh will continue to stay in hospital over the weekend and into next week as he continues to receive treatment for an infection.

“He has been in good spirits and is comfortable.”

When approached by OK! Online for further comment, a Buckingham Palace spokesperson said: "Our statement from Tuesday remains our only update."

Earlier this week, the palace issued a statement explaining that Prince Philip is comfortable but is not expected to return home "for several days."

Royal correspondent Omid Scobie broke the news on Twitter as he wrote: "Buckingham Palace with an update on Prince Philip: “The Duke of Edinburgh remains at King Edward VII’s Hospital where he is receiving medical attention for an infection.

"He is comfortable and responding to treatment but is not expected to leave hospital for several days.”

Prince Philip's youngest son Edward, also told Sky that he had spoken to his father on the phone and revealed that he is "a lot better".

When asked how he was doing, the Earl of Wessex, 56, explained: "As far as I'm aware, well I did speak to them the other day, so he's a lot better thank you very much indeed, and he's looking forward to getting out, which is the most positive thing.

"So we keep our fingers crossed."

Prior to this, the Duke's grandson Prince William, 38, who is reportedly appalled by brother Harry and Meghan Markle's interview with Oprah Winfrey, offered an update on his condition, explaining that medics are "keeping an eye" on the royal.

When asked about the his condition by royal photographer Arthur Edwards, Prince William responded: "Yes, he's OK. They're keeping an eye on him."

He is said to have then given a wink to well-wishers as he visited a vaccination centre at the King's Lynn Corn Exchange in Norfolk.