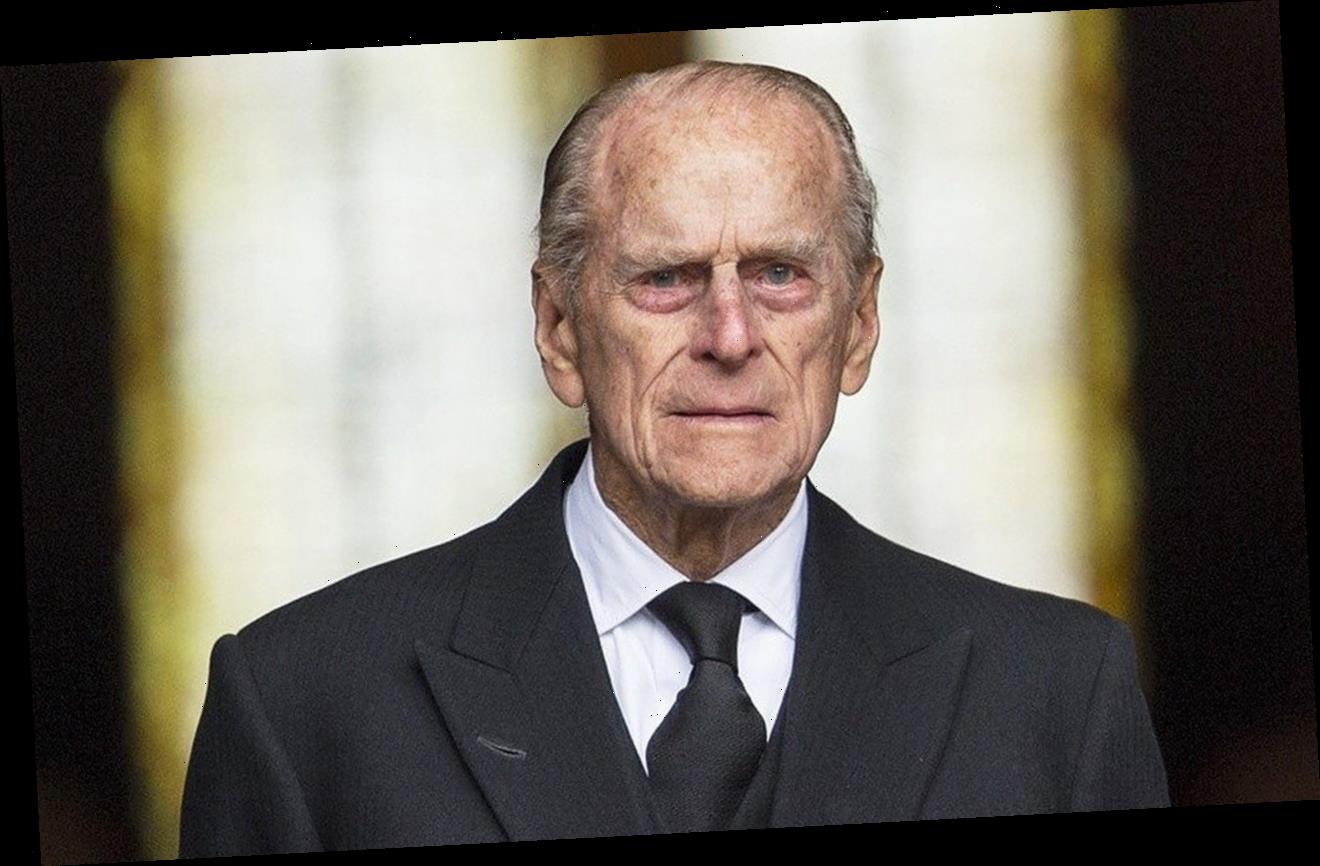 The Duke of Edinburgh is on the mend at hospital after undergoing a ‘successful’ surgery to correct his heart condition following his hospitalization last month.

AceShowbiz –Prince Philip is recovering in the hospital after undergoing “successful” surgery for his heart condition, Buckingham Palace said on Thursday (4Mar21).

In a brief statement, a spokesperson for the palace said, “The Duke of Edinburgh yesterday underwent a successful procedure for a pre-existing heart condition at St. Bartholomew’s Hospital. His Royal Highness will remain in hospital for treatment, rest and recuperation for a number of days.”

The palace added that they would not be providing any more details at this time.

The 99-year-old was hospitalised last month (Feb21) and was then moved to St. Bartholomew’s where he underwent testing for an infection and observation for a “pre-existing heart condition.”

When the Duke was first taken to a hospital last month, a palace source told the BBC that it was not related to coronavirus. The Queen and Prince Philip received their COVID-19 vaccinations last month. The couple were administered the vaccine, reportedly by a doctor at Windsor Castle, as they’re in the over 80s group, who are some of the first people to be vaccinated.

In 2011, the Duke received treatment for a blocked coronary artery after suffering chest pains. A “minimally invasive procedure of coronary stenting” was performed back then.