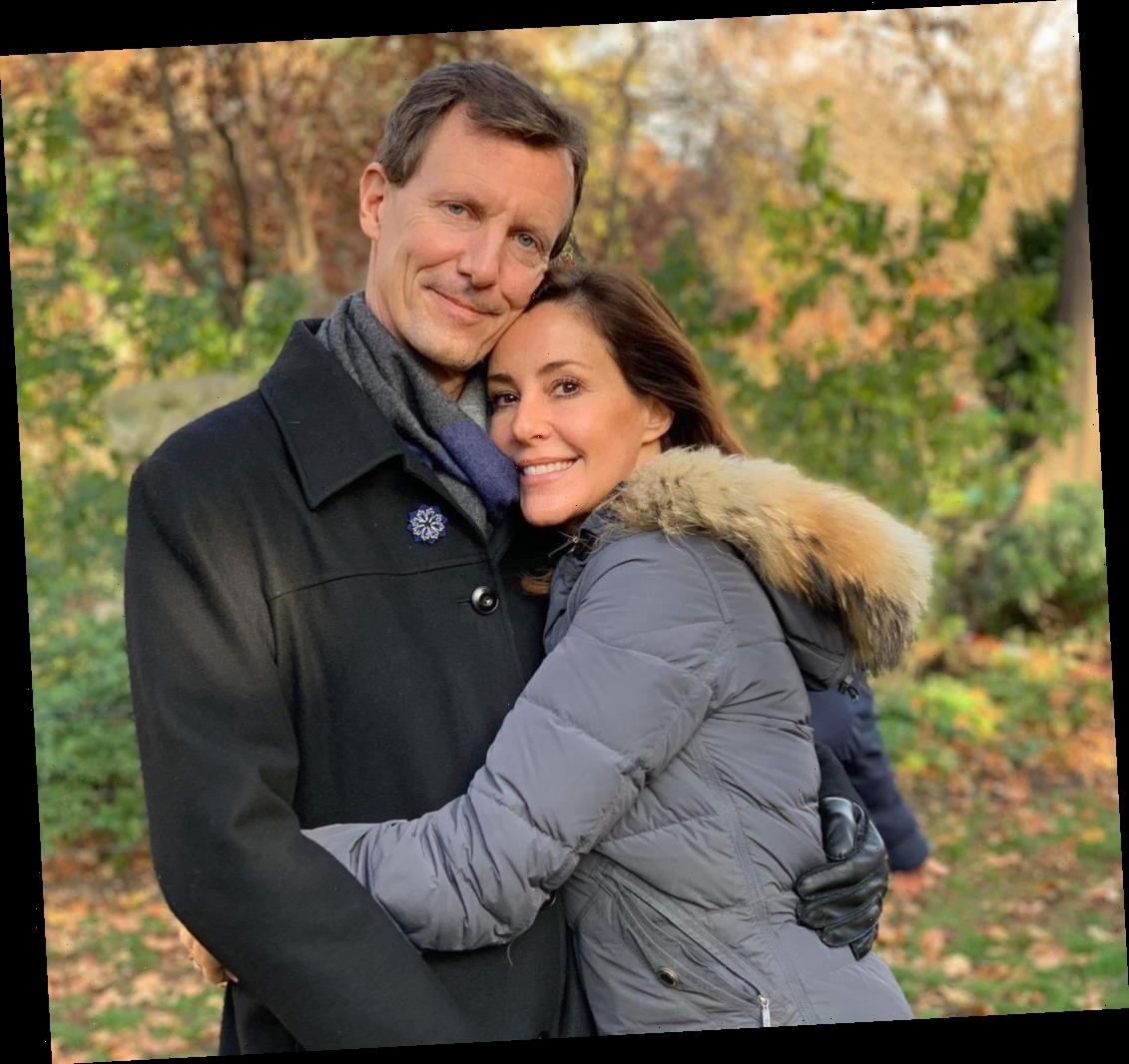 Prince Joachim and Princess Marie of Denmark are celebrating a special anniversary: 12 and a half years since their wedding!

The royal couple marked their unique wedding anniversary on Tuesday by releasing a new photo. The portrait shows the couple in a cozy embrace at the family's home in Paris — and was taken by a budding photographer, the couple's 8-year-old daughter Princess Athena.

In Denmark, couples celebrate 12 and a half years of marriage — known as the copper wedding anniversary — because it is halfway to 25! Prince Joachim and Princess Marie tied the knot on May 24, 2008 — a special date, as the wedding took place on the 73rd anniversary of the wedding of Joachim's grandparents, King Frederick IX and Ingrid of Sweden.

Joachim and Marie have two children, Athena and 11-year-old son Henrik. Prince Joachim, who is Queen Margrethe's youngest son, also has two sons, Felix and Nikolai, from his first marriage to Alexandra Christina, Countess of Frederiksborg, who he divorced in 2005.

Over the summer, Prince Joachim underwent emergency surgery for a blood clot on his brain. A few days after the successful surgery, the 51-year-old royal was moved out of the intensive care unit then continued his recovery at home, including a visit from his brother, Crown Prince Frederick.

In September, Joachim started his new job as Defense Attaché at the Danish Embassy in Paris.