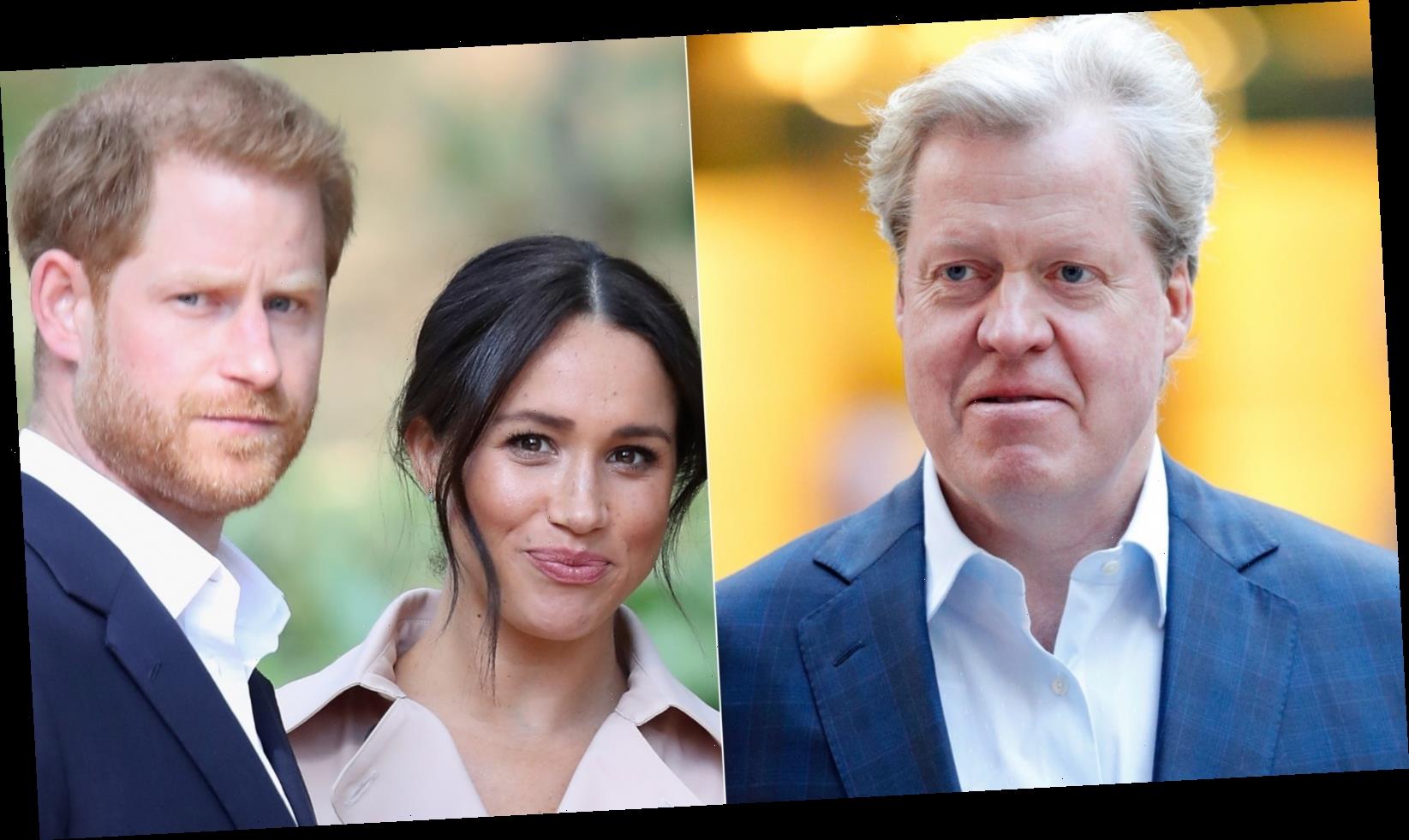 Members of the royal family are speaking out in support of Prince Harry and Meghan Markle after Meghan opened up about suffering from a miscarriage in July 2020. Written by the Duchess of Sussex herself, Meghan recounted her miscarriage in an opinion piece for the The New York Times in November 2020. “I knew, as I clutched my firstborn child, that I was losing my second,” she wrote, referencing her son, Archie. “Losing a child means carrying an almost unbearable grief, experienced by many but talked about by few.”

The emotional piece comes after multiple celebrities have opened up about their own miscarriages and their process of healing after the fact. “Sitting in a hospital bed, watching my husband’s heart break as he tried to hold the shattered pieces of mine, I realized that the only way to begin to heal is to first ask, “Are you OK?,” Meghan wrote. In the aftermath of the devastating news, Prince Harry’s uncle, Charles Spencer, publicly showed his support for Harry and Meghan, offering up kind words in light of the devastation situation.

Prince Harry's uncle says 'all thoughts with them'

As of this writing, Prince Harry’s uncle, Charles Spencer, is the first member of the royal family to publicly speak on the heartbreaking news of the loss of the Duke and Duchess of Sussex’s second pregnancy. After Meghan penned an opinion piece in the The New York Times revealing she and husband Prince Harry had suffered a miscarriage in July 2020, Spencer offered his condolences on the British talk show Lorraine.

“It is, Lorraine [terribly sad]. I mean, I can’t imagine the agony for any couple of losing a child in this way,” Spencer, who is the brother of Prince Harry’s mother Princess Diana, said. “It’s so very, very sad. And, of course, I totally agree with you, all thoughts with them today.” According to People, a royal source revealed that “[t]here is a lot of sadness around the family.” However, understandably, other members of the royals are seemingly declining to comment on the private family loss.