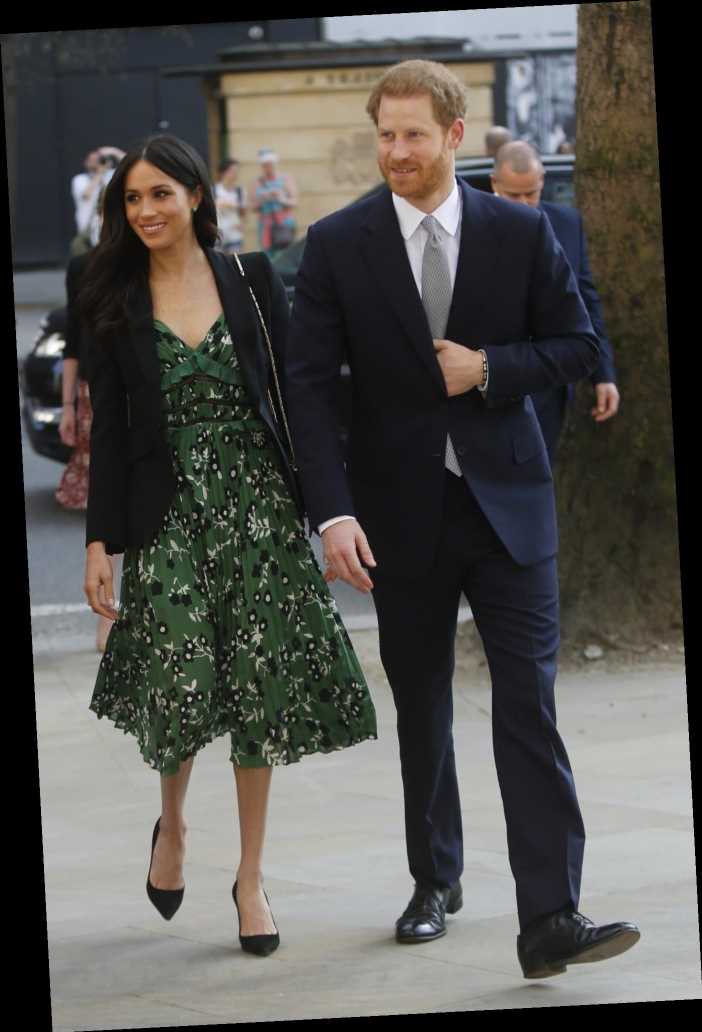 Harry opened up about their first trip together during the couple’s engagement interview in 2017.

"I managed to persuade her to come and join me in Botswana," he said. "And we camped out with each other under the stars. She came and joined me for five days out there, which was absolutely fantastic. We were really by ourselves, which was crucial to me to make sure that we had a chance to get to know each other.”

Finding Freedom, which features exclusive interviews with the couple's friends, is excerpted in this week's PEOPLE cover story.

A spokesperson for Meghan, 38, and Harry, 35, previously said in a statement, "The Duke and Duchess of Sussex were not interviewed and did not contribute to Finding Freedom. This book is based on the authors’ own experiences as members of the royal press corps and their own independent reporting."