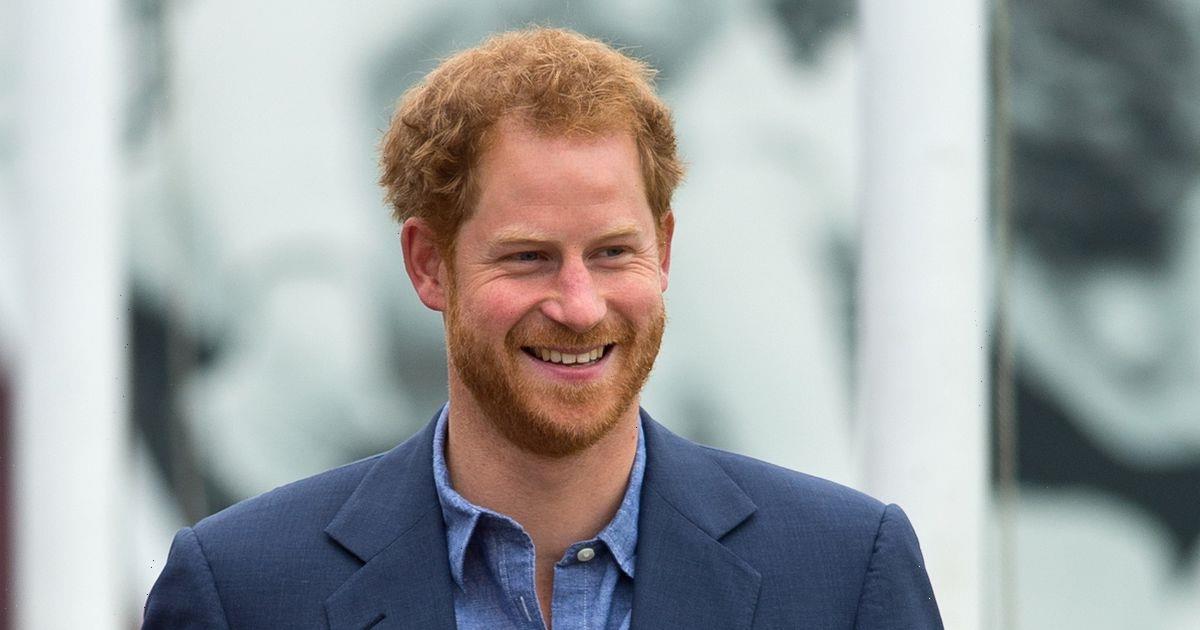 Prince Harry will leave out one big revelation from his memoir that's being published next week, a royal commentator has claimed.

As the publication date for Prince Harry's book, titled Spare, draws closer, more and more people are wondering what the memoir will include – as well as what will be omitted.

Ahead of the memoir's 10 January release date, Kinsey Schofield, founder and creator of royal blog ToDiForDaily.com, has suggested that Harry is unlikely to address one huge controversy first mentioned two years ago.

During Harry and Meghan Markle's interview with Oprah Winfrey in 2020, Meghan accused a member of the royal family of asking an inappropriate question when she was pregnant with their first child, Archie.

Meghan said a member of the royal family had asked "what skin colour" the baby would have.

Kinsey said in her podcast To Di For Daily: “Will people buy this book? Absolutely. Because they're curious to know [what’s in it]. We've hyped it up. Everybody else has hyped it up.

“They're curious to see how he slams this family that the entire world is enamoured with, whether he is going to call out the royal racist — which is so stupid because, in the Oprah interview, Prince Harry says he will never tell that story.”

She continued: “And while I'm rarely surprised by Harry anymore […] I would be incredibly surprised if he were to tell that story after saying on national television, 'I will never repeat that story.'”

The Royal family has this year faced another racism scandal, after Prince William's godmother Lady Susan Hussey asked Ngozi Fulani, a black British woman, where she was "really from" at an engagement.

Ngozi said a Royal household member challenged her when she said her charity was based in Hackney, saying: “No, what part of Africa are YOU from?”

While Lady Susan was not named by Ngozi, her role in the exchange was soon revealed.

The Palace said in a statement at the time: “In this instance, unacceptable and deeply regrettable comments have been made. We have reached out to Ngozi Fulani on this matter, and are inviting her to discuss all elements of her experience in person if she wishes.

“In the meantime, the individual concerned would like to express her profound apologies for the hurt caused and has stepped aside from her honorary role with immediate effect.

“All members of the Household are being reminded of the diversity and inclusivity policies which they are required to uphold at all times.”

Less than 24 hours after the news of who had made the comment became public, the Palace confirmed Lady Hussey had resigned from her role.