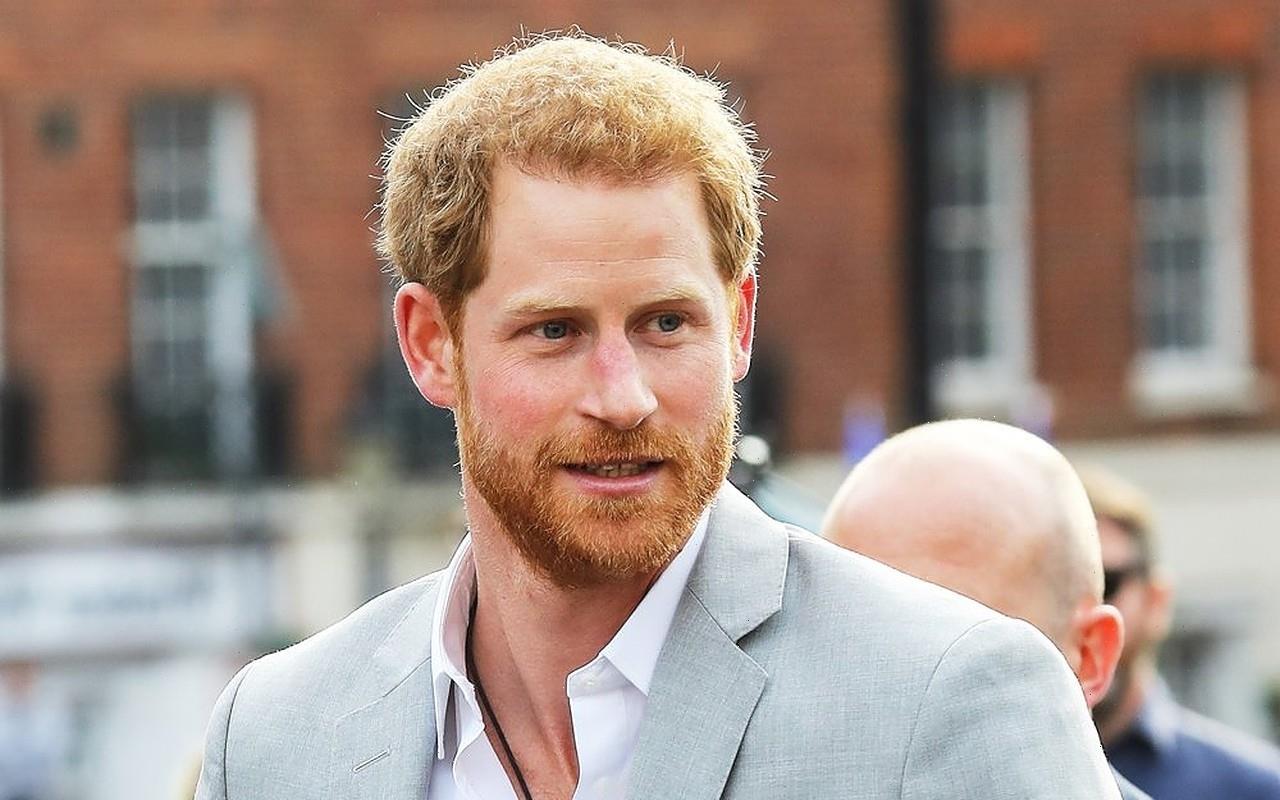 The Duke of Sussex pays tribute to the scientists behind the Covid-19 vaccine while expressing his concern about hoax that prompts hesitancy to get the jab.

AceShowbiz -Britain’s Prince Harry has hit out at “mass-scale misinformation” around the COVID-19 vaccines.

The royal honoured the scientists behind the Oxford/AstraZeneca vaccine at the British GQ Men of the Year Awards in London on Wednesday (01Sep21), describing them as “our nation’s pride,” but also used his speech to express his concern about vaccine hesitancy and its implications.

“Families around the world are being overwhelmed by mass-scale misinformation across ‘news’ media and social media, where those who peddle in lies and fear are creating vaccine hesitancy, which in turn is dividing communities and eroding trust,” he said. “This is a system we need to break if we are to overcome COVID-19 and the rise of new variants.”

“The Oxford Team have done their part. They are heroes of the highest order who gave us an instrument to fight this disease. They are our nation’s pride, and we are deeply indebted to their service.”

He also discussed the need for “vaccine equity” and underlined the “huge disparity” when it comes to distribution and access.

“That’s a common refrain my wife (Meghan, Duchess of Sussex) and I have heard in convenings with vaccine experts, heads of industry, community advocates, and global leaders.”

“As people sit in the room with you tonight, more than a third of the global population has received at least one dose of the vaccine. That’s more than five billion shots given around the world so far.

“It sounds like a major accomplishment, and in many ways is. But there is a huge disparity between who can and cannot access the vaccine. Less than two per cent of people in the developing world have received a single dose at this point, and many of their healthcare workers are still not even vaccinated. We cannot move forward together unless we address this imbalance as one.”