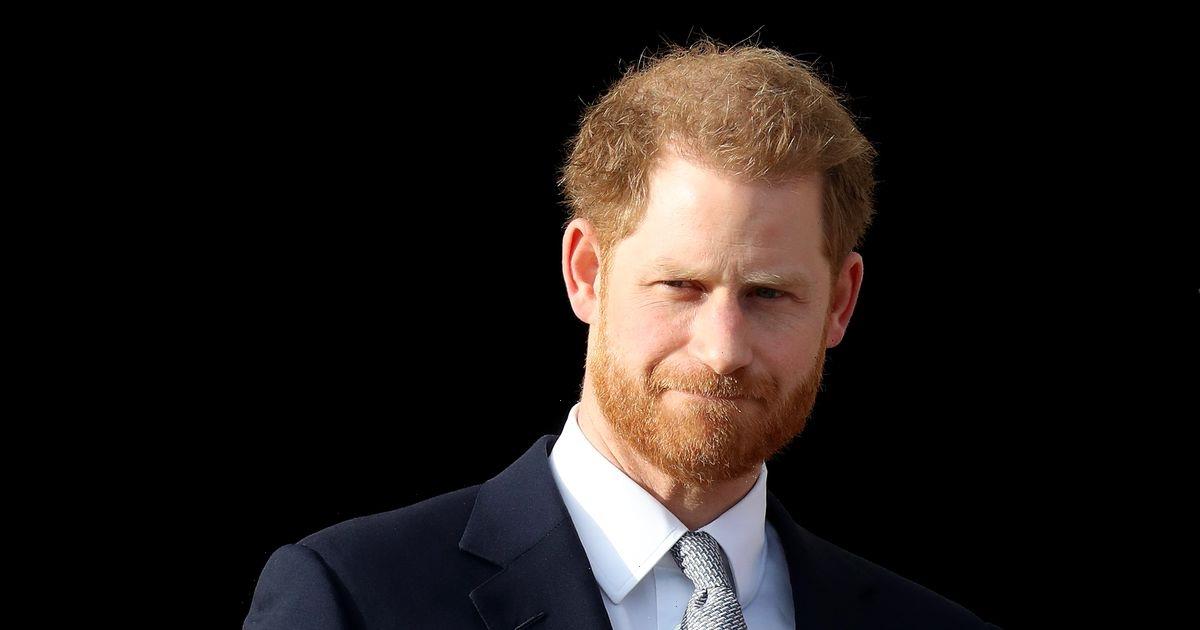 The Duke of Sussex's autobiography will hit shelves on 10 January, but extracts from the explosive book have already been leaked.

The book, Spare, features are plenty of bombshells, including a detailed story of how the Prince lost his virginity in a field.

Prince Harry, 38, recalls the experience that took place when he was aged 17 and doesn't hold back on the details.

In a snippet of his autobiography obtained by MailOnline after copies in Spain arrived on shelves early, Harry described the encounter as a "humiliating episode with an older woman who liked macho horses and who treated me like a young stallion."

Harry reportedly writes: "I mounted her quickly, after which she spanked my a** and sent me away. One of my many mistakes was letting it happen in a field, just behind a very busy pub. No doubt someone had seen us."

One fan drew comparisons between the books and a famous romance novel publisher, tweeting: "Oh boy, too much detail… Like a Mills and boon that."

Referring to the book read aloud on the hit show, they wrote: "Prince Harry lost his virginity to the duchess from belinda blinked?!"

Others didn't find reading about Harry's first time to be very enjoyable. One person dramatically quipped: "I've just read Harry's description of losing his virginity and if anyone wants my eyes, I've flushed them down the toilet."

"I didn't have 'Prince Harry telling us how he lost his virginity' on my 2003 bingo card but here we are. It's only January 5, this year is going to be crazy," said another person, while some admitted to having "second hand embarrassment" and insisting the words must be a "spoof".

The leaked details from Spare have led to further discussion of whether Harry is right to be telling his story, with one person asking: "Now Harry is telling us how he lost his virginity. Is there anything he won't sell for money? He has gone spare"

Others were able to see the funny side, though: "I've just learnt how Prince Harry lost his virginity and now I can't breathe because I can't stop laughing."

Spare will be released on Tuesday 10 January and ahead of the book hitting shelves, Harry has sat down for tell-all interviews with ITV's Tom Brady and Anderson Cooper, on the other side of the Atlantic.