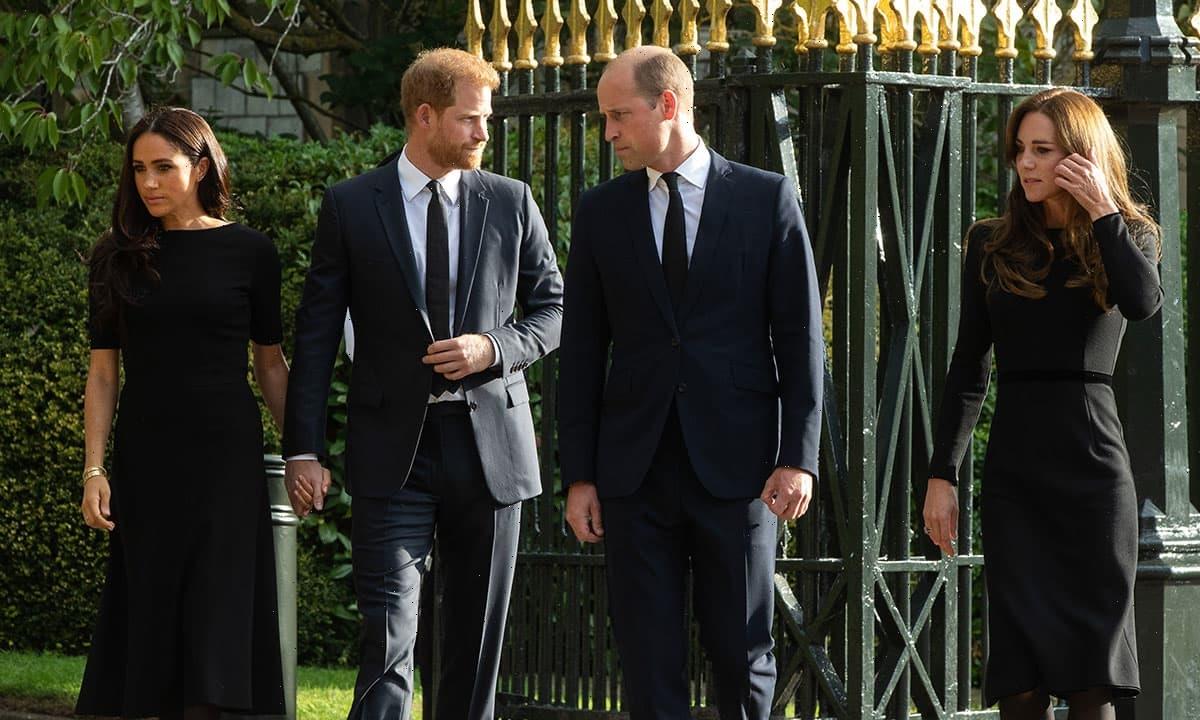 The Duke of Sussex and Prince of Wales came together during one of the most difficult periods in their lives – their grandmother‘s death.

In recent years, the royal brothers appear to have somewhat of a strained relationship following Prince Harry and his wife Meghan Markle‘s decision to leave the royal family and relocate to America in 2020.

WATCH: Prince William and Prince Harry’s best moments as they unite in grief

However, over the past two weeks, Prince Harry and Prince William delighted royal well-wishers by putting on a public display of unity.

MORE: Prince Harry and Meghan put united front with the royal family at the Queen’s funeral

Speaking live from the state funeral on Monday, Meghan’s friend and broadcaster Gayle King revealed that an effort to heal their rift “came from both sides”. 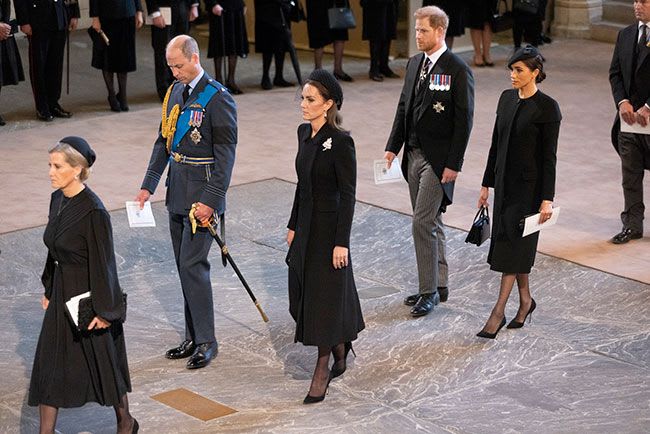 The royal couples came together during their grief

Two days after the Queen’s death, Prince Harry and Meghan reunited with the Prince and Princess of Wales. Putting their differences aside, the Duke and Duchess of Sussex joined William and Kate as they paid a visit to Windsor Castle to view floral tributes left by the public.

The royal brothers came together during the procession of the Queen’s coffin from Buckingham Palace to Westminster. They were side by side – unlike at the Duke of Edinburgh’s funeral when their cousin Peter Phillips walked between them.

Prince Harry later joined members of the royal family as they congregated outside Windsor Castle following the committal service.

The Duke paused for a moment of reflection alongside his father, the Duke of Gloucester, Vice Admiral, Sir Timothy Lawrence, Prince William, Princess Anne, Prince Andrew, the Duke of Kent and Prince Edward.