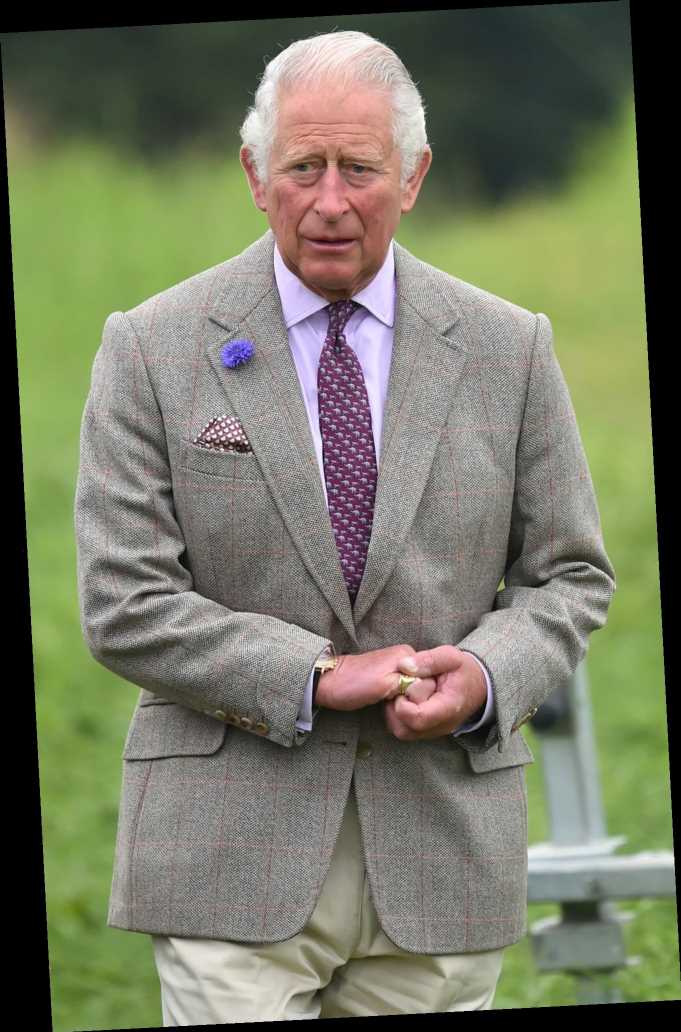 Last week, the prince sent his condolences to the people of Lebanon after the warehouse explosion in Beirut that killed more than 200 people, injured more than 5,000 others and caused widespread destruction in the city.

Charles wrote, "My wife and I wanted you to know how deeply we feel for all the people of Lebanon following the horrific explosion in Beirut which has resulted in the tragic death of so many and caused such unimaginable devastation," Charles wrote. "Our hearts go out to all those who have lost loved ones and all those who have been so terribly injured."