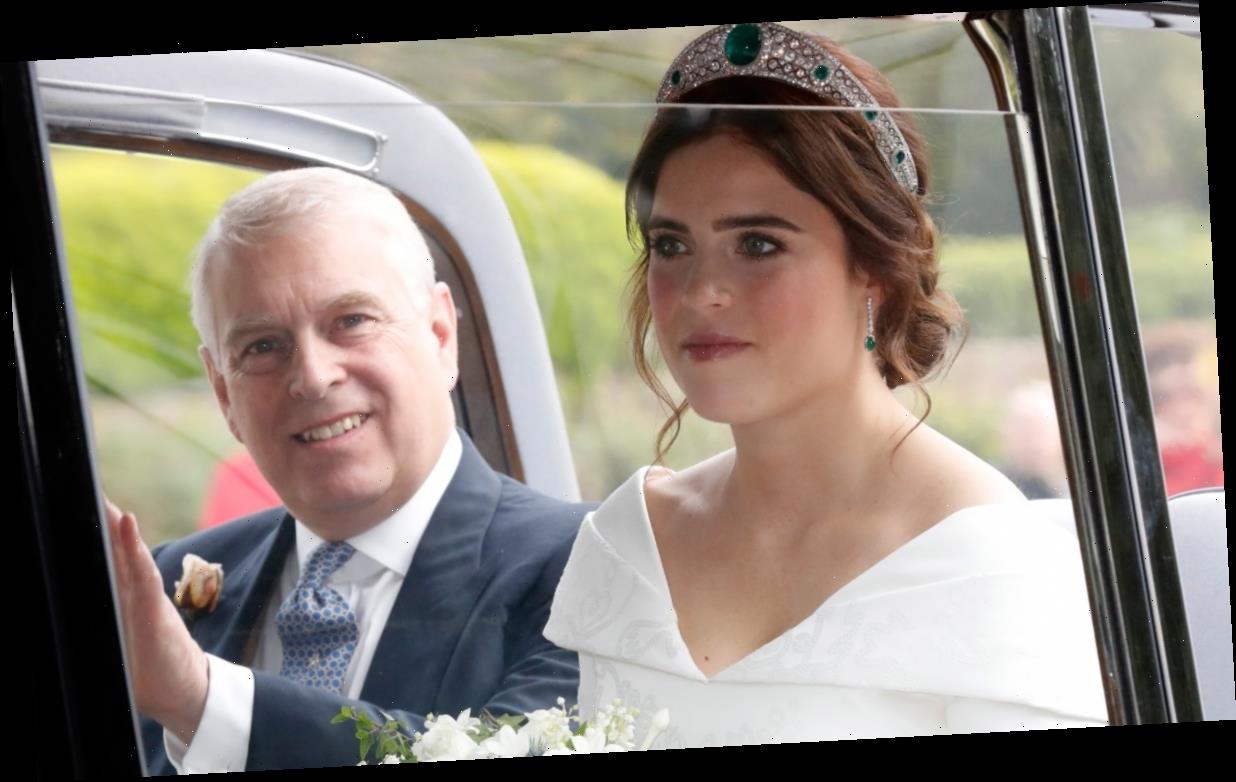 Prince Andrew was photographed this week for the first time since his daughter Princess Eugenie announced last month the wonderful news that she is pregnant.

The Prince wore a white face mask as he drove his car down the long walk to Windsor Castle on Tuesday, where the Queen will be staying for the foreseeable future.

The Duke of York has kept a low profile since he stepped back from public life towards the end of last year.

However, his former wife Sarah Ferguson confirmed that the pair were delighted by the news of Eugenie’s pregnancy.

Speaking exclusively to HELLO! on 25 September, the day the announcement was made, Sarah said: “Soon to be Grandpa and Granny are absolutely overjoyed.”

Eugenie tied the knot with her tequila brand manager husband Jack Brooksbank in October 2018, and the couple will welcome their first child in early 2021.

The Princess broke with royal tradition when she announced the news, posting it on Instagram as well as releasing an official statement.

She shared a sweet snap of a pair of baby slippers as well as a smiling snap of the couple, which showed the Princess looking beautiful in a green dress.

She captioned the pictures: “Jack and I are so excited for early 2021…”

Prince Andrew was snapped wearing a mask in Windsor

The palace’s formal statement read: “Her Royal Highness Princess Eugenie and Mr Jack Brooksbank are very pleased to announce that they are expecting a baby in early 2021.

“The Duke of York and Sarah, Duchess of York, Mr and Mrs George Brooksbank, The Queen and The Duke of Edinburgh are delighted with the news.”

The royal baby will be 11th-in-line to the throne when he or she is born, which means that Eugenie’s uncle Prince Edward will move down to 12th place.

This will be the ninth great-grandchild for the Queen and Duke of Edinburgh, who are currently temporarily living apart, with the monarch in Windsor and her husband staying at their Norfolk estate, Sandringham.