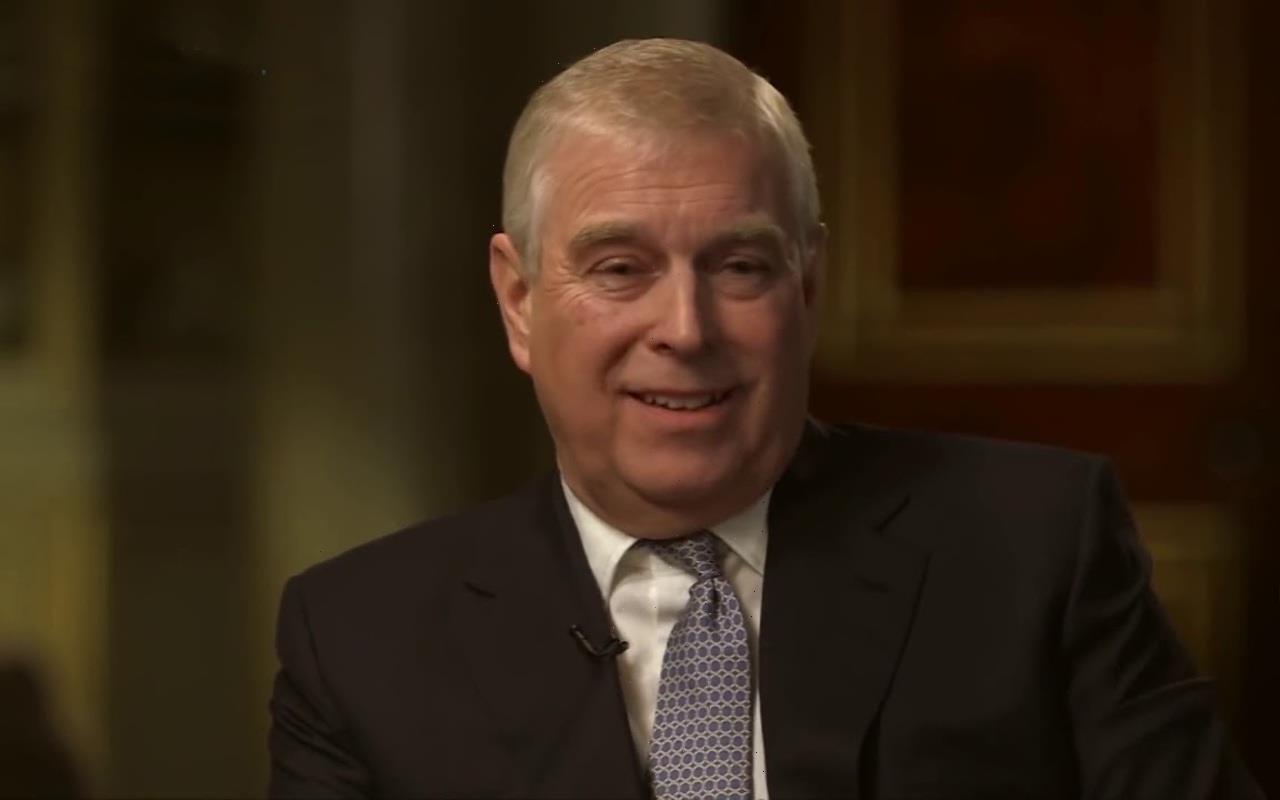 The close associate of late paedophile Jeffrey Epstein feels ‘bad’ for the Duke of York as she considers him her ‘dear friend’ in a new interview from her jail cell.

AceShowbiz -The Duke of York has been considered a “dear friend” by jailed Ghislaine Maxwell. Prince Andrew, 62, was name-checked by the 60-year-old disgraced socialite as she broke her silence in a prison interview about assisting late paedophile Jeffrey Epstein in his global sex-trafficking network.

“I feel so bad for him. I follow what is happening to him,” she said about the royal when speaking to The Sun on Sunday, October 16 from her cell in Florida’s low-security FCI Tallahassee prison.

Maxwell, who has reportedly been told Andrew’s legal team claimed they were not close friends, added, “I accept that this friendship could not survive my conviction. He is paying such a price for the association. I consider him a dear friend. I care about him.”

Maxwell spoke out in two interviews, one in Florida and another in June at New York’s Metropolitan Detention Centre where she was held while on trial. She also said the infamous photo showing her with Andrew and one of Epstein’s sex trafficking victims, Virginia Giuffre – with whom the royal is said to have had sex – and which was apparently taken at her townhouse in Belgravia, London, is “not real.”

It is said to have been shot in March 2001 when Virginia was 17, and shows Andrew with his arm around the teenager. Virginia said she was forced into having sex with Andrew, but he strongly denies the allegation.

Maxwell added about the image of her and Virginia with Andrew, “The photo is not real. There was never an original one produced. I don’t even want to talk about Virginia.” She claimed there are more than 50 “problems” with the image that led her to conclude it was fake.

Andrew agreed to a cash settlement with Virginia, who brought a legal case against him in the US and claimed he sexually abused her three times in 2001 when she was 17 after being trafficked by Epstein – who was found dead in his New York jail cell aged 66 in 2019 after an apparent suicide.

The duke has consistently denied any wrongdoing, claiming in his Newsnight interview Virginia had lied about details in her claim, including his ability to sweat.

The settlement was originally claimed to cost £12 million but reports have claimed his legal team negotiated a deal between £3 and £5 million.