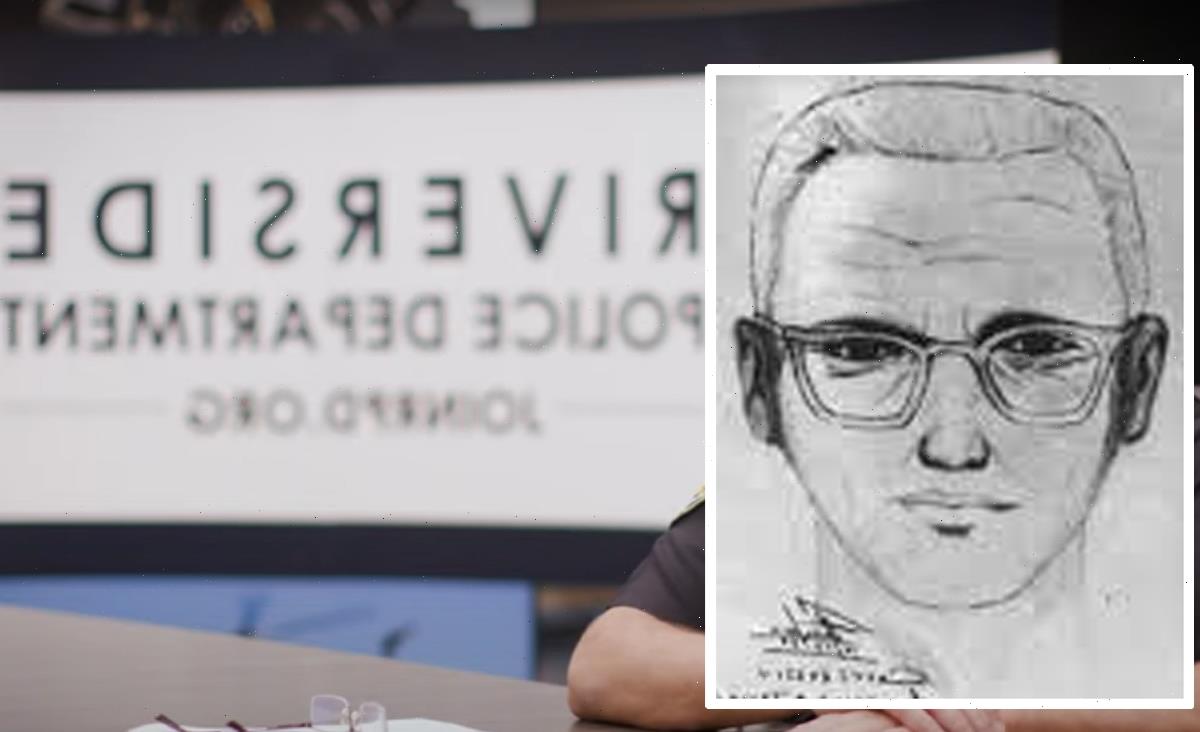 The man a team of investigators believe was the infamous Zodiac killer died three years ago, possibly robbing his victims’ families of their chance to see him face justice. But let’s just say he didn’t peacefully pass away in his bed.

As we reported, a specialist team known as The Case Breakers determined the notorious serial killer was a man named Gary Francis Poste, who allegedly went decades without being caught by police before his 2018 death.

Now, the details of the suspected killer’s death have been revealed, and it sounds like the guy had some painful final days. According to Poste’s death certificate, per TMZ, he died from sepsis, septic shock, dysphagia (difficulty swallowing), and vascular dementia.

For those who don’t know, sepsis is the body’s life-threatening response to an infection; it triggers a chain reaction throughout the body that can damage multiple organ systems, causing them to fail, and sometimes even resulting in death. Another reaction of sepsis is septic shock, which occurs when blood pressure drops to dangerous levels.

The certificate also noted that Poste suffered from hypertension, osteoporosis, hypothyroidism, and atrial fibrillation. He was married, served in the armed forces, and worked as a house painter before he died at age 80 on August 23, 2018. His remains were scattered in the Sierra Mountains.

So, it sounds like this guy lived a full, normal life when he wasn’t killing people — allegedly that is. Because he’s not around for police to question, we really only have the Case Breakers’ word for it that this guy was actually the Zodiac. Needless to say, not everyone is convinced — particularly, the police department that looked for the killer back in the day!

According to TMZ, Riverside PD said the Case Breakers are probably wrong in their assumption that Poste is the elusive killer. Why? Well, there are a few reasons…

The first red flag for the department was the fact that the Case Breakers cited the 1966 murder of Cheri Jo Bates and evidence the group said it obtained from studying the file as the basis of their conclusion. The Riverside PD’s public information officer, Ryan Railsback, said their initial suspicion the Zodiac was responsible for Bates’ murder — based on letters they received at the time — was actually just a red herring.

Former SFPD homicide inspector Frank Falzon, who took over the Zodiac case once former partner Dave Toschi (played by Mark Ruffalo in the 2007 movie) left the picture, also told the outlet he doesn’t think Poste is the guy.

Falzon said he considers a lot of the evidence Case Breakers used in identifying Poste as the Zodiac to be circumstantial, which, in his eyes, isn’t enough to come to such a conclusion. For Falzon, pinpointing the Zodiac was all about fingerprints and handwriting — neither of which he felt were present in the Case Breaker’s analysis.

Railsback said if there was any evidence suggesting Poste was the right guy, the department would have happily come forward with such info. But the Case Breakers told TMZ that Riverside police have refused to even investigate a possible connection.

The group claimed they contacted Riverside PD and asked them to do a DNA test on the victim’s hair and compare it with the DNA of Poste, but the department refused. The department reportedly told the Case Breakers they believed the murderer was local to Riverside County and would not consider anyone outside the county, insisting they were “100% sure” Poste was not the Zodiac killer. 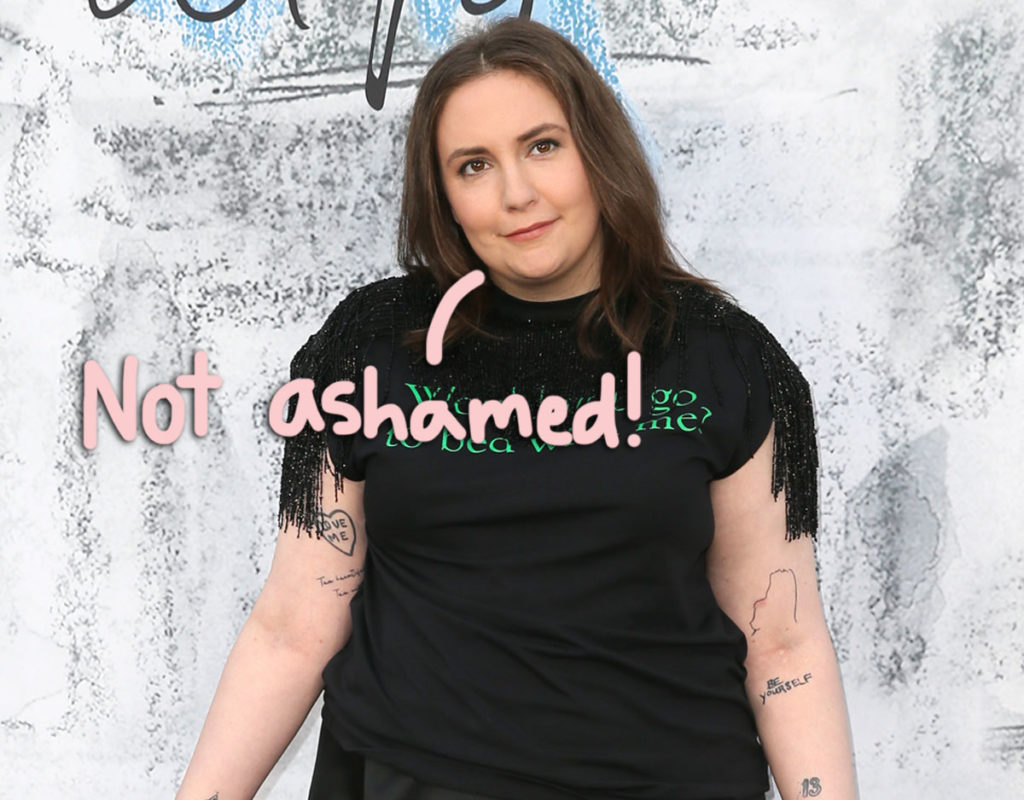 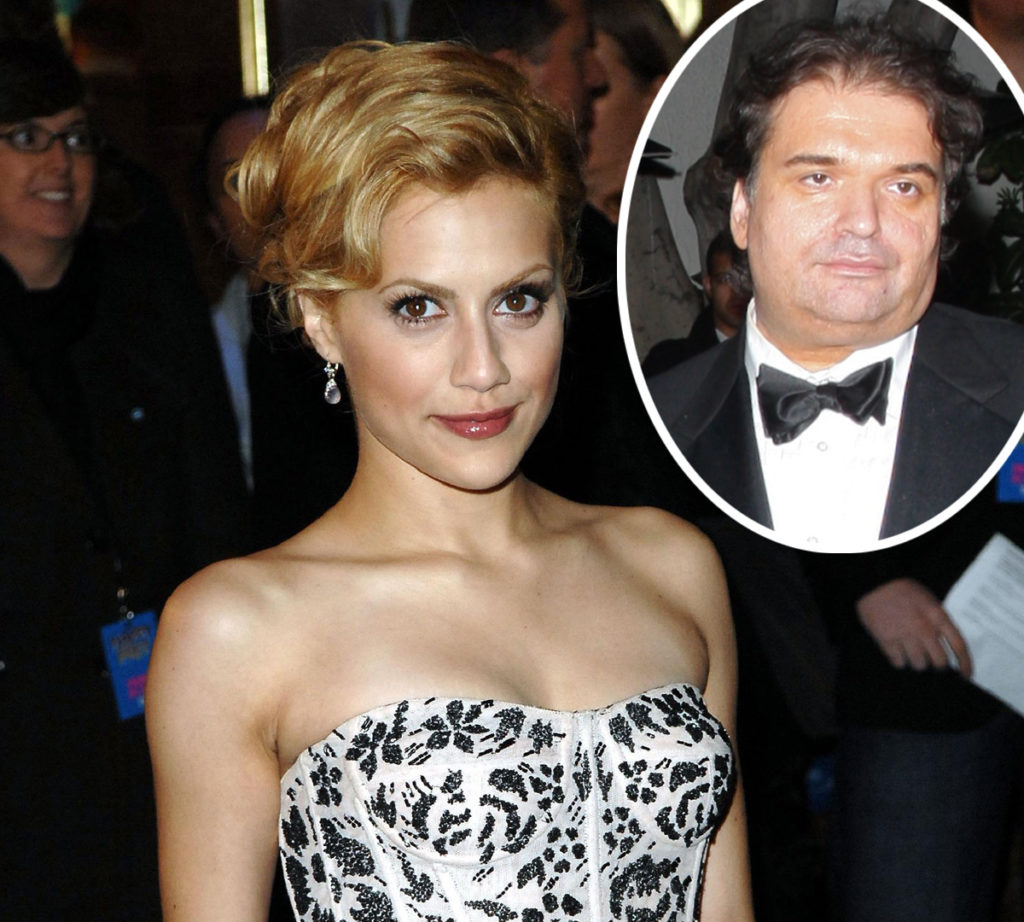 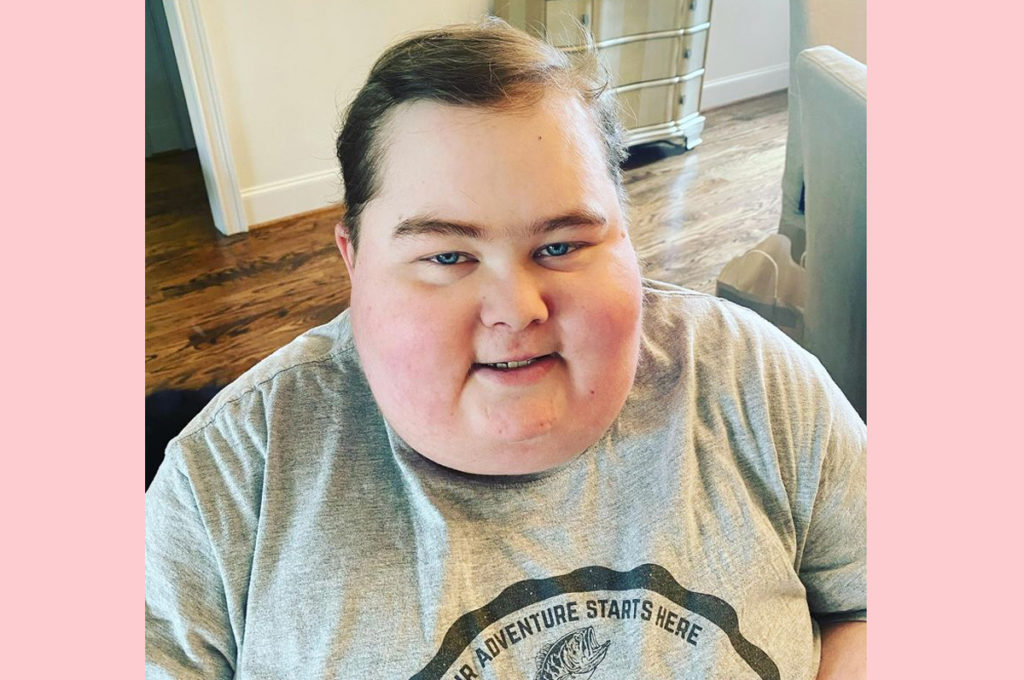 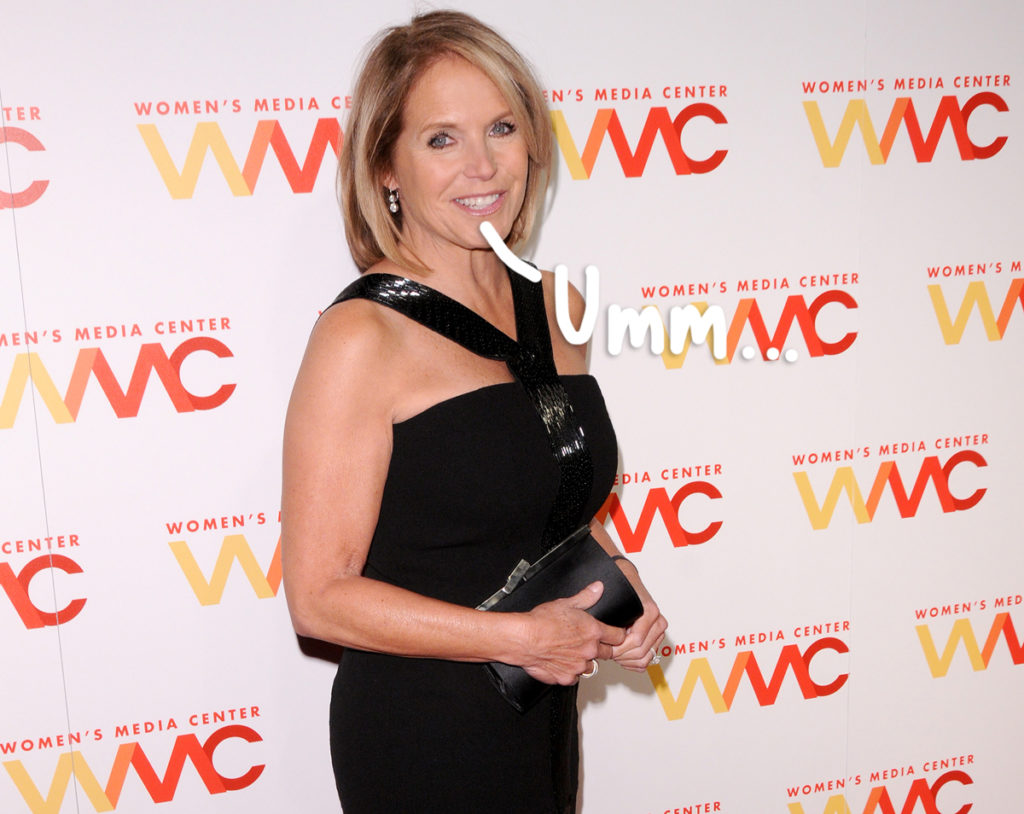