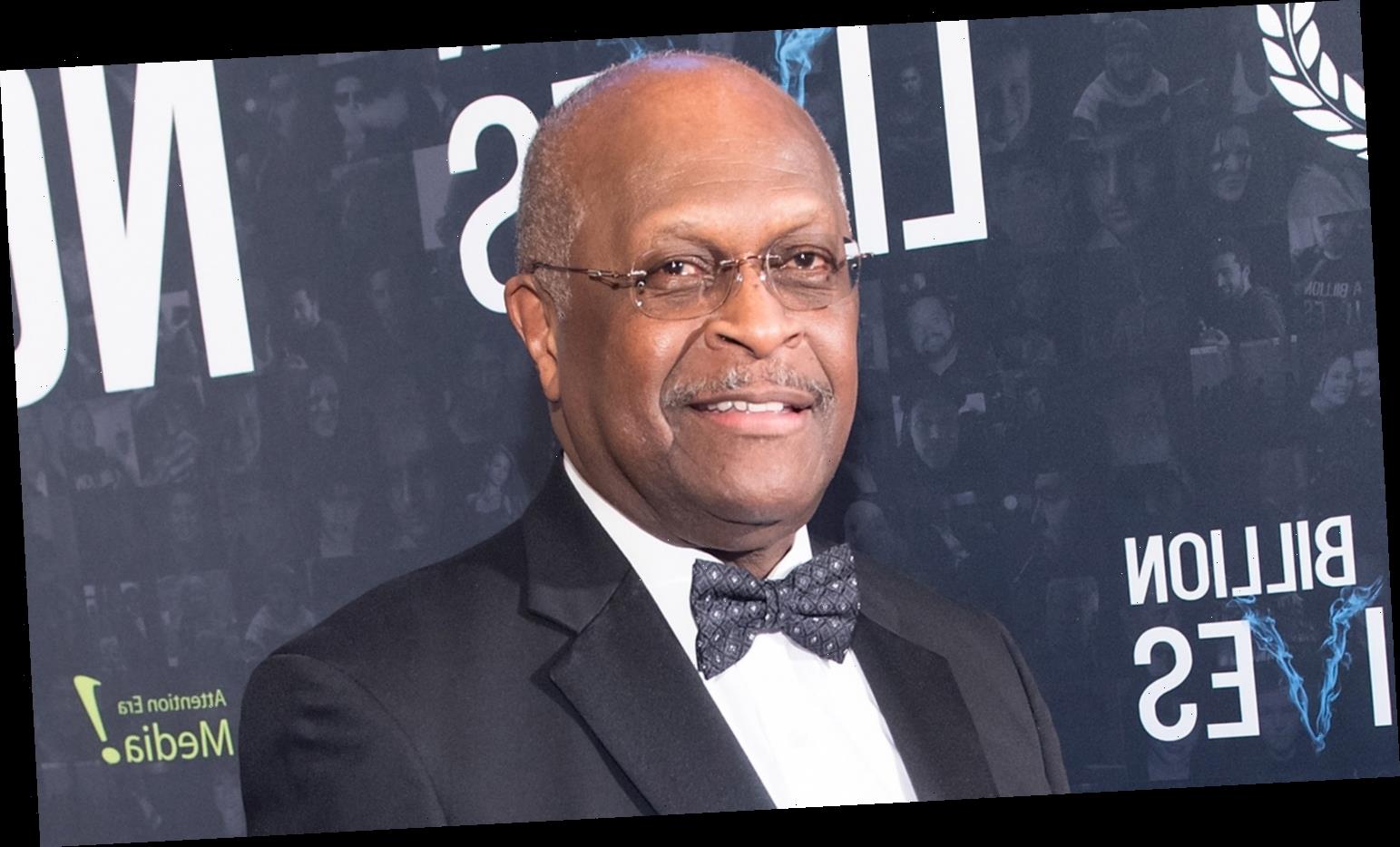 Herman Cain, a politician who was once a presidential candidate, has tested positive for coronavirus and is currently in the hospital… days after attending the Trump rally in Tulsa without a mask.

Cain found out that he tested positive for COVID-19 on Monday (June 29) and one day later, he was tweeting support for South Dakota Gov. Kristi Noem’s decision not to require mask-wearing or social distancing during Trump‘s upcoming Mount Rushmore event.

“Masks will not be mandatory for the event, which will be attended by President Trump,” he tweeted. “PEOPLE ARE FED UP!”

Cain‘s team released a statement on social media on Thursday (July 2) and said, “He spent the past night in the hospital and as of today, Thursday, July 2, he is resting comfortably in an Atlanta-area hospital. Mr. Cain did not require a respirator, and he is awake and alert.”

Cain‘s team says they do not know how or where he contracted the virus.