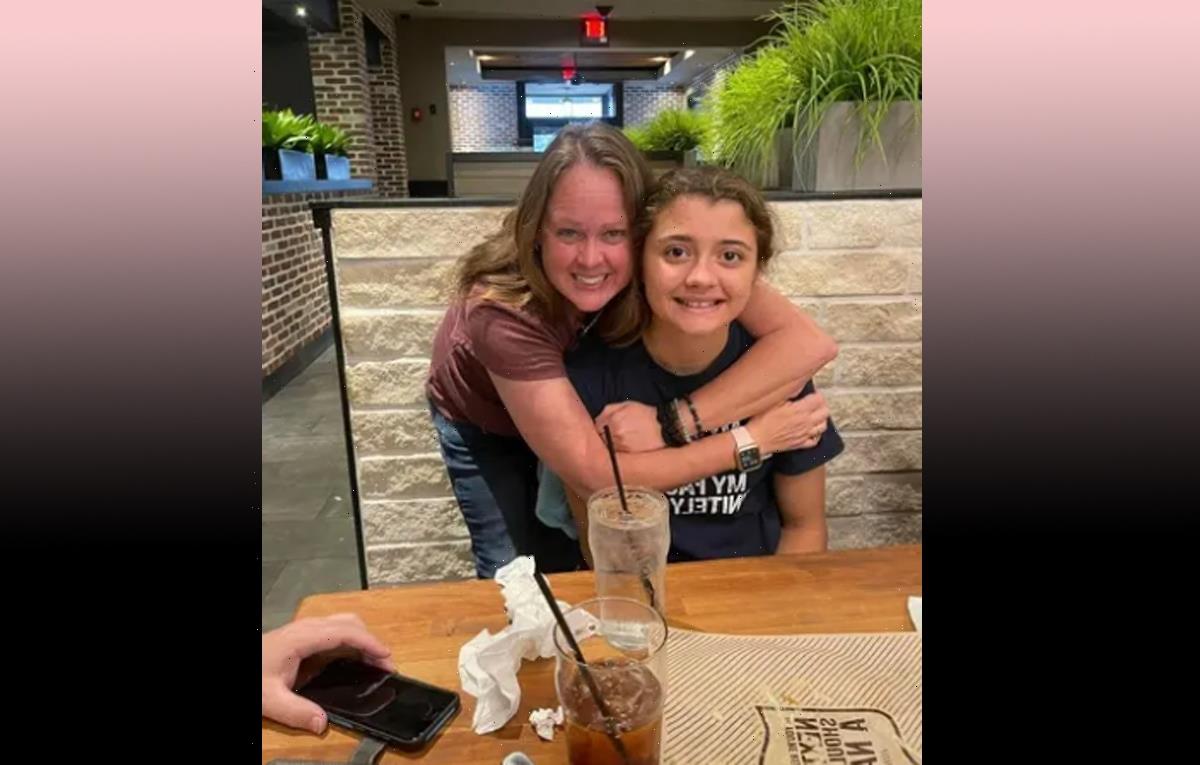 A Georgia couple is frustrated with police who are treating their teen daughter’s disappearance like a runaway case — while the parents fear something much worse has happened.

Kaylee Jones was last seen on June 14 in the area of Whooping Creek Church Road in Carrollton. The 16-year-old’s parents are particularly worried about her because, as they explain, their daughter has special needs and has been off her daily medication since she vanished.

Because their daughter is a very trusting person, Daniel and Brenda Jones fear she might have fallen prey to a sex trafficker. The father told DailyMail.com on Tuesday:

“Our daughter is missing… gone… vanished… and it doesn’t seem like anyone is looking for her. The police think she is a runaway… When police arrived they didn’t do a proper search of our house. They didn’t use search dogs. Nothing. Kaylee is very trusting. Someone lured her away.”

The Joneses said authorities have done little to help in the weeks since their daughter, who is on the autism spectrum, went missing.

Her mother noted that Kaylee acts much younger than a 16-year-old, which is all the more reason why she believes her daughter could be in peril. She shared:

“Mentally she is like a young kid and wouldn’t know if she is in danger.”

Brenda said she previously pleaded with the Carroll County investigator to issue a Mattie’s Alert — a state-wide emergency alert that is used for disabled or elder persons — but was told that her daughter “did not qualify because she was considered a high functioning autistic.” She lamented:

“Why isn’t she being put out as a Mattie’s Call? This is horrific that no one can help.”

While police may be disappointing them, Brenda said several nonprofit agencies are calling her to see how they can help — which has been “helping to keep us going,” according to the frustrated parent.

Kaylee’s parents said the last time they saw the teen was when they said “goodnight” to her the night before she went missing; the next morning, they found her bed empty. Daniel and Brenda said they believe their daughter climbed out of her second-story window. That explains the runaway assumption.

The parents said she had no cellphone on her because they’d taken it away a few days before she vanished. In fact, the reason they took the teen’s cell away in the first place was because she was talking to strangers online.

They claim she used her laptop to stay in communication with the unidentified strangers after her phone was confiscated. After taking her phone away, the parents learned what else their daughter was up to. Daniel said:

“My wife found she was talking to four or five guys via Snapchat. We didn’t know about her chatting online until she went missing. She was hiding it from us.”

Two of the people Kaylee spoke to online, a 20-year-old and a 22-year-old man she had met, were interviewed by the police and were cleared. However, one of the young men told police the teen also snuck out of the house a few weeks ago — and her parents had no idea.

Whatever happened to Kaylee, we hope she’s found safe and sound. 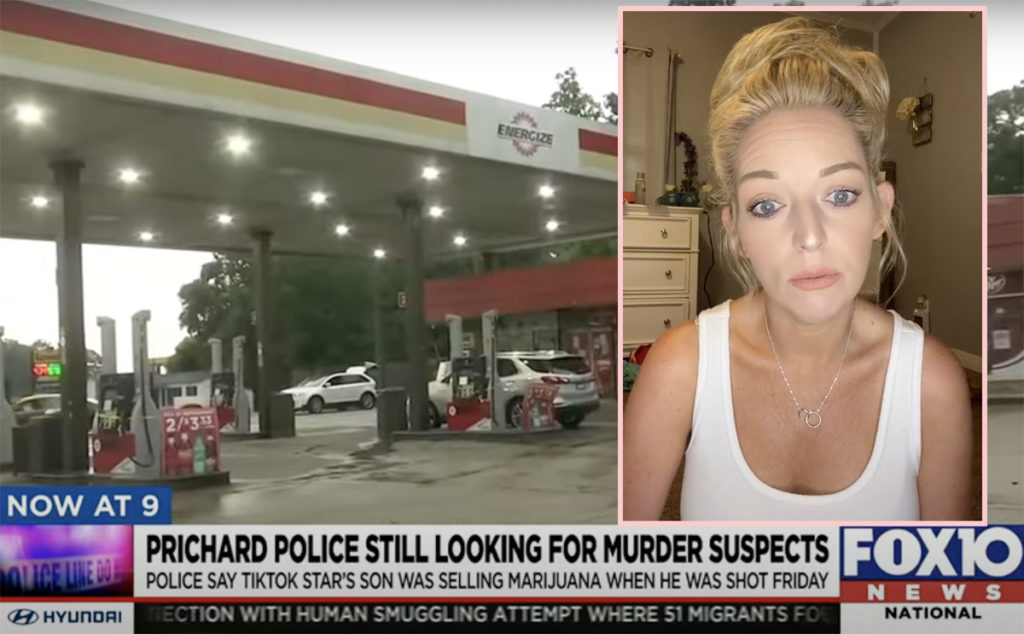 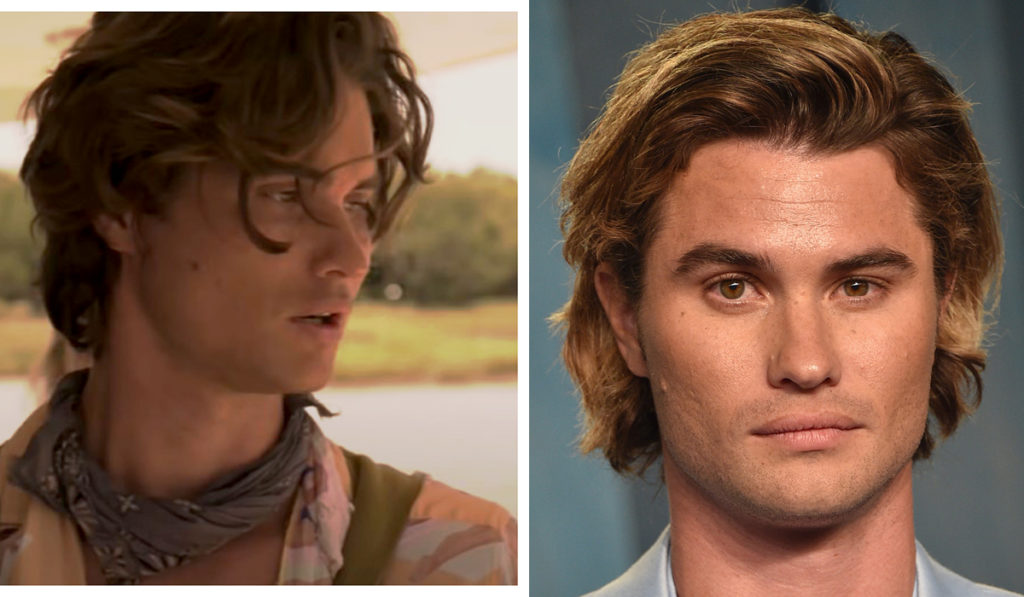 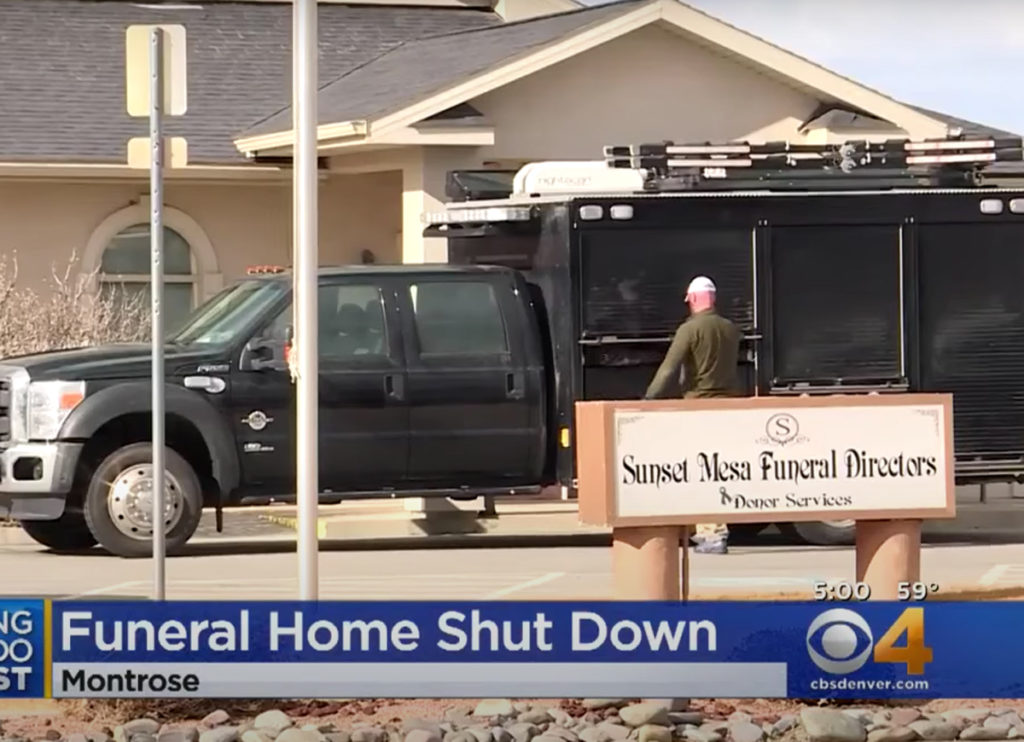