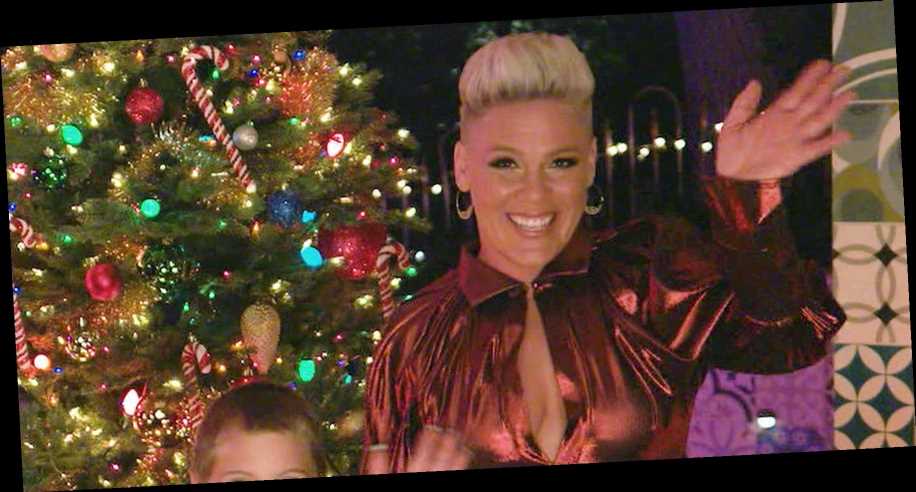 Pink is now officially on TikTok — and in true proud mom form, her first post was a sweet video of her 9-year-old daughter, Willow.

On Monday, she shared her first post on the platform, a video of Willow belting out a song called "Cover Me in Sunshine." After her daughter's show-stopping cover, Pink turns the camera to herself, laughing with pride.

Last Christmas, Willow showed off her vocals during ABC Network's The Disney Holiday Singalong, as she and Pink took on a mother-daughter duet of Nat King Cole's "The Christmas Song."

If these clips are anything to go by, it would seem as if Willow is already well on her way with a musical career.

"I know everybody with kids says this — that their kid is their barometer of cool — but Willow tells me which songs of mine she likes and the way she does that is she just starts singing them after one listen," Pink told People. "She is my inspiration for everything."