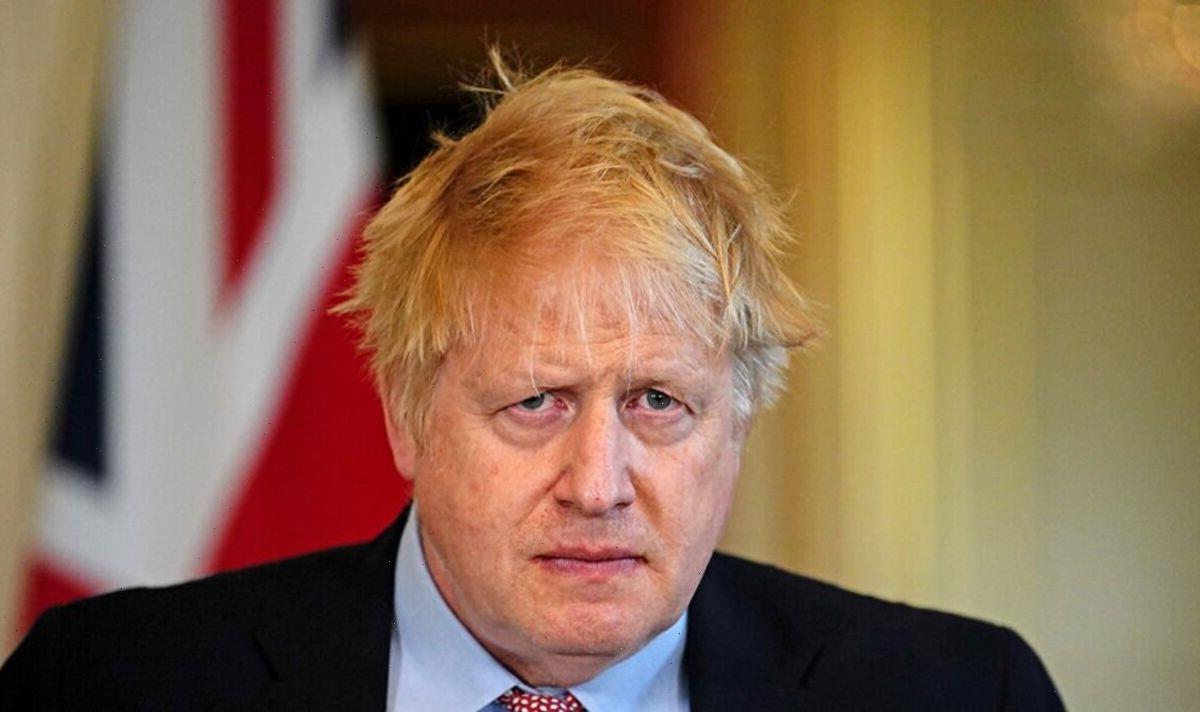 Former chancellor Rishi Sunak is leading the race to become the UK’s next Prime Minister, with Piers Morgan, 57, backing the MP. However, also in the running is Boris Johnson, with the TalkTV host sharing his distate for the former Prime Minister on Twitter.

Put your country before your bruised ego!

Liz Truss stood down as PM on Thursday, with her departure coming after just 45 days in office, making her the shortest-serving Prime Minister in history.

As the search for the next leader begins, Piers took to Twitter today to slate Boris in view of his 7.9 million followers.

He penned: “Put your country before your bruised ego

@BorisJohnson – and stand aside to let @RishiSunak become PM.

“We need a serious, calm, economy-intelligent brain in charge in these turbulent times, and they’re not your strengths.”

Many social media users rushed to the comments to share their view on the upcoming election.

Bradygirl45 said: “I don’t understand how a prime minister can be forced out due to a lack of honesty one month and bought back as the best option the next.

“What does that say about the Tories? It baffles me.”

IanHodges69 added: “They should all stand aside and we have a General Election!

“They have had plenty of chances and made too many mistakes. Let the people decide now!”

However, others disagreed with the former Good Morning Britain presenter, backing Boris for the role.

MikePalm44 said: “I’m sure Rishi Sunak will come out as the new PM, but I’m not sure he’s the right choice for the majority of the country.

“The man and his wife are so wealthy, how can he possibly understand what’s required to help the poor?”

CasualObserver quipped back: “And Boris is some chimney sweep working-class coal miner?”

Kiansjsbennett added: “Hate to remind you that @RishiSunak was also part of the government that got us into the current mess under Boris.”

As it stands, according to the BBC, Rishi has a total of 127 supporters, meaning he is leading the poll.

Boris has 53, and Penny Mordaunt has a mere 23 votes for Prime Minister.

Liz announced her departure on Thursday with a short statement outside Downing Street.

She stated: “I came into office at a time of great economic and international instability. Families and businesses were worried about how to pay their bills.

“Putin’s illegal war in Ukraine threatens the security of our whole continent. And our country has been held back for too long by low economic growth. I was elected by the Conservative party with a mandate to change this. We delivered on energy bills and on cutting national insurance.