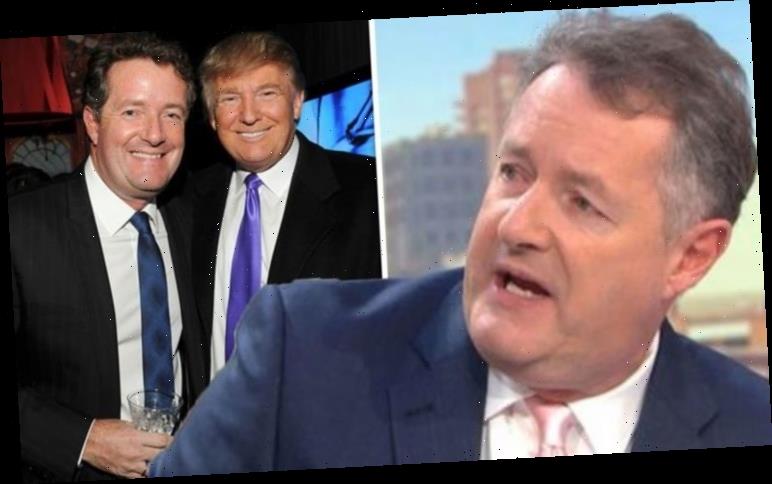 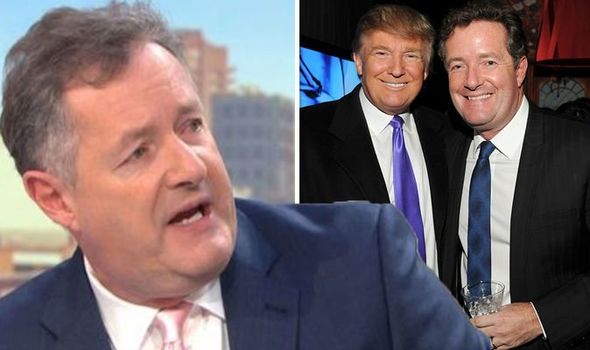 Piers Morgan, 55, has taken one last opportunity to hit out at his ex-friend President Donald Trump, 74, after he left The White House today.

The Good Morning Britain presenter took to Twitter to unleash an epic rant about the President ahead of US President-elect Joe Biden’s inauguration.

He penned in view of his 7.7 million followers alongside a snap of the pair posing for a photo together: “You blew it, Donald.

“If you’d shown Americans leadership & empathy when it really mattered in the past year, you’d have been re-elected.

“Instead, you failed them. Spectacularly badly.

“And now you slink off as a gutless graceless sore loser.

“How pathetic. Shame on you,” the journalist concluded.

Piers also shared a photo of Trump departing The White House for the final time as President.

He simply wrote alongside the image: “The End.”