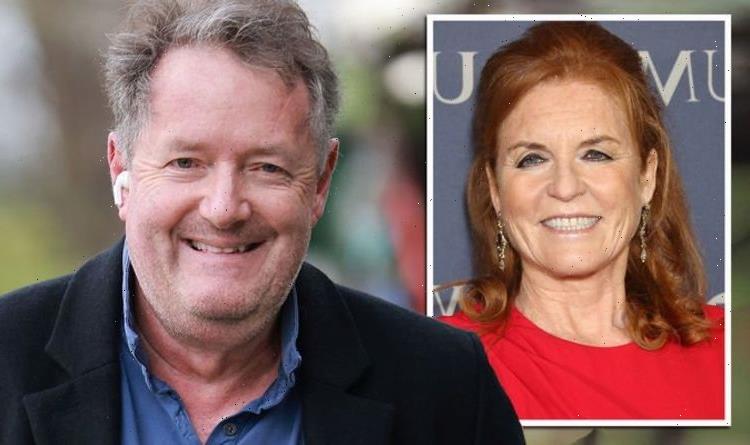 Piers Morgan reveals that his book Wake Up is a bestseller

Piers Morgan was told to “get back out there” by the Duchess of York this week, one month after quitting Good Morning Britain. The 56-year-old TV star detailed the encouraging text message from the royal in his newspaper column today.

Sarah Ferguson said his presence on the programme was greatly missed.

The Duchess, known to many as Fergie, was married to the Queen’s son Prince Andrew until 1996 and is mum to Harry’s cousins Princess Eugenie and Princess Beatrice.

She urged Piers, who fronted GMB with Susanna Reid for almost six years, to get back on television. 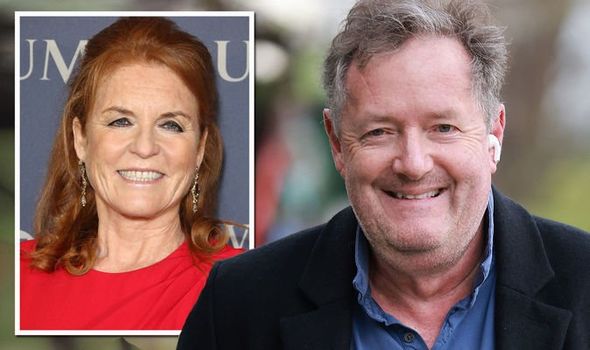 This prompted the presenter to suggest he host a breakfast show with the 61-year-old royal.

In his column for the Daily Mail Piers documented the week’s events.

“Friday April 9. Not all Royal duchesses were as thrilled as Meghan ‘Pinocchio’ Markle to see me leave GMB.

“ ‘People have said how much they miss your morning joy and humour,’ texted Sarah, Duchess of York, ‘get back out there!’.” 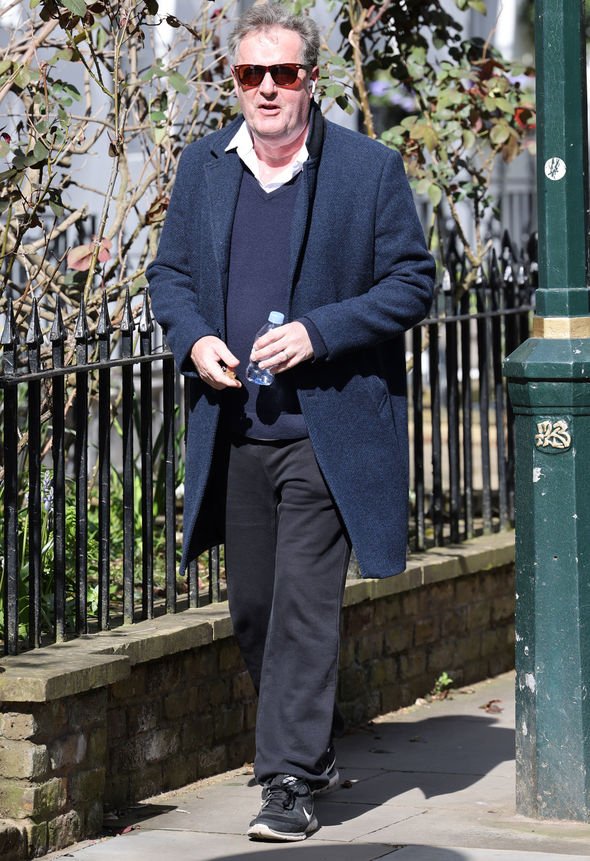 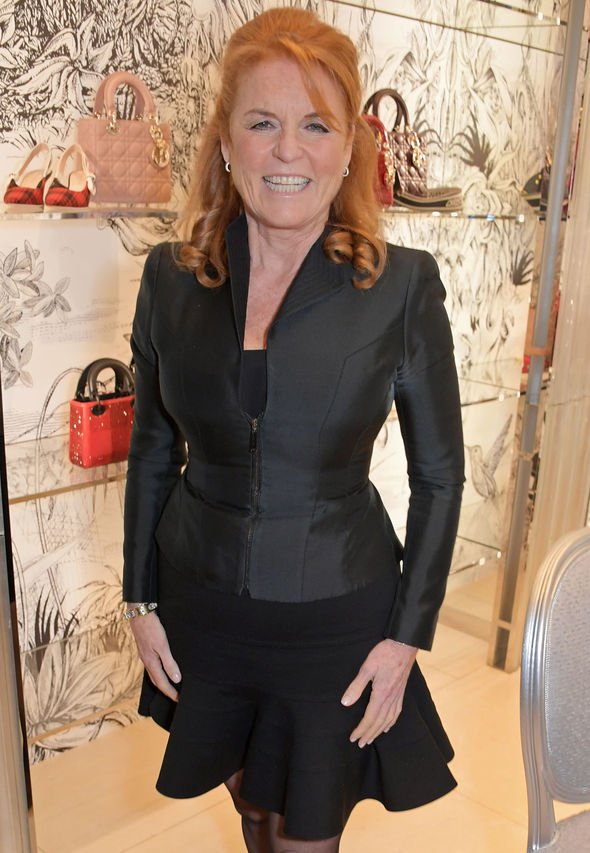 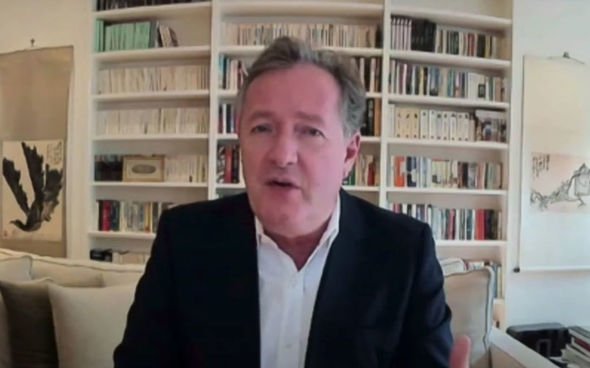 “Perhaps we should start a new breakfast show together,” he went on to offer, “‘Morgy and Fergie in the Morning’, anyone?”

Yesterday, it was announced that the Duchess’ YouTube series, which features daily storytime reads, would be cancelled for a week following the death of Prince Phillip.

The Duke of Edinburgh, her former father-in-law, passed on Friday at Windsor Castle.

The Instagram post read: “Storytime with Fergie and Friends and Little Red News will be put on hold for a week, recommencing on Monday 19 April, due to the sad passing of HRH the Duke of Edinburgh.”

Piers also paid tribute to the Queen’s husband this week, admitting that Prince Philip’s death had “hit him hard”.

Earlier today he was called out by a Twitter user who shared some of Piers’ previous comments about the royal online.

“The thing is about being Piers Morgan is his words go far and deep but they will always come back to haunt him!”(sic) the tweet read.

Sharing the post with his 7.9 million followers, he added: “I stand by them all.

“Philip was amusingly rude to me when I met him because he hated the press, & he could be offhand, insensitive and arrogant – but that doesn’t mean I can’t also recognise & respect his many great qualities too.

“All the people I most admire are imperfect,” he continued.

The author who has been busy promoting his book Wake Up this week, revealed that all of his hard work had paid off, as it reached the number one spot on the Sunday Times bestseller list for paperbacks.

The journalist was delighted with the achievement following what has been an eventful few months.

He said that even his publishers were “sceptical” that he would be able to beat Michelle Obama’s best-selling memoir.

On Wednesday, his latest release had out-sold the former First Lady’s book.