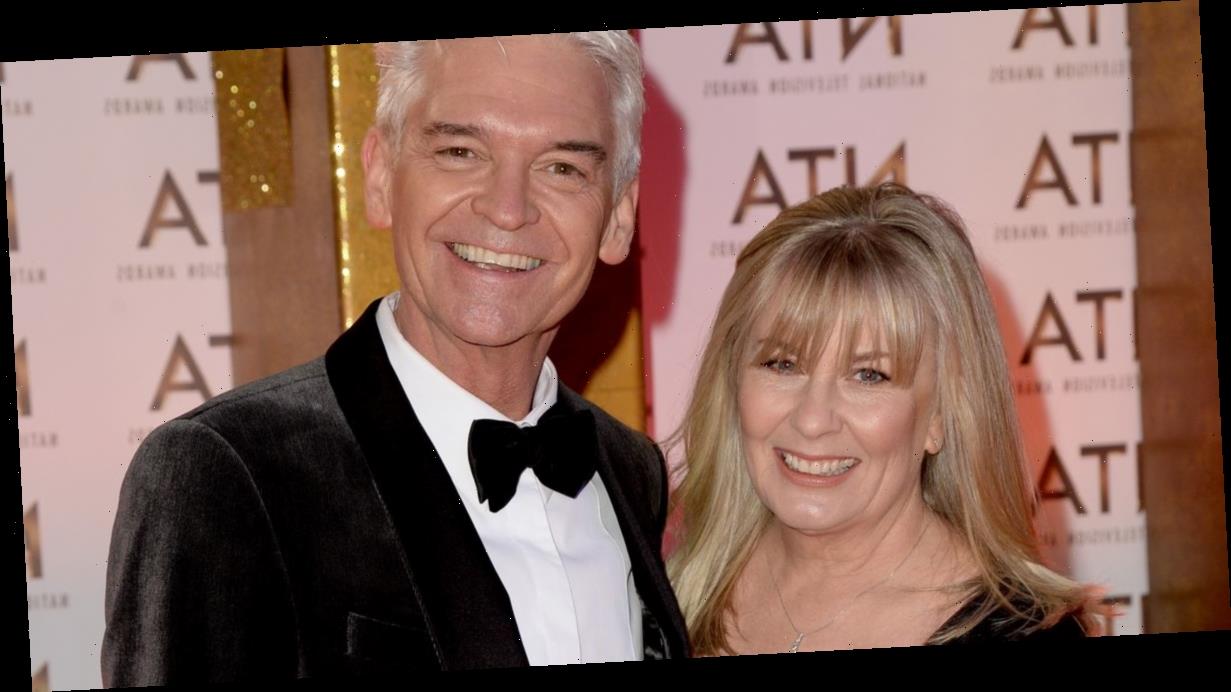 Phillip Schofield has candidly opened up on his marriage to wife Steph after he came out as gay earlier this year.

The 58 year old This Morning star remains married to wife Steph, 56, after coming out as gay and recently said they haven’t discussed divorce.

And now, in a new interview on BBC Radio 5 Live, Phil has admitted they are just trying to “pick our way through” as a family.

When asked how his relationship with Steph is now, he replied: “We love each other massively.

“We are a loving family, that hasn't changed… it's us four but different.

“We are a work in progress. I've been very honest about all of this and there's no question, we have to pick our way through this daily as a family.

“And that's what we are doing. We are making our way through very unusual and unexpected waters.”

Phil has also been incredibly open with his own personal struggles leading up to his emotional This Morning interview in February where he first discussed his sexuality.

When asked how he is doing now, Phil replied: “I am ok, I am still a work in progress.

“I still have to come to terms with my life and with me.”

But, Phil recently admitted that coming out was the only way he could save himself after “things got dark”.

Phil said in October: “I had long conversations with Steph [his wife], we talked about it a lot. It was really beginning to trip me up, mess with my head.

“It started off with a little bit of confusion, then my head managed to turn it into something really big, scary and dark. Steph and I went through that together.”

He added: “Then when I had made the decision, the only way I think I could save myself because it got that dark was that I had to be honest. I had to be truthful.

“Then when you've decided to make that decision you have to be honest and truthful with the people who are around you.”

The star had the support of his TV bestie Holly Willoughby before discussing his sexuality publicly.

Speaking of her friendship recently, he said: “Holly has been astonishing.

“Literally, the best mate… She's serene and calming and sensible and balanced. Not just for me but also for [his wife] Steph.”