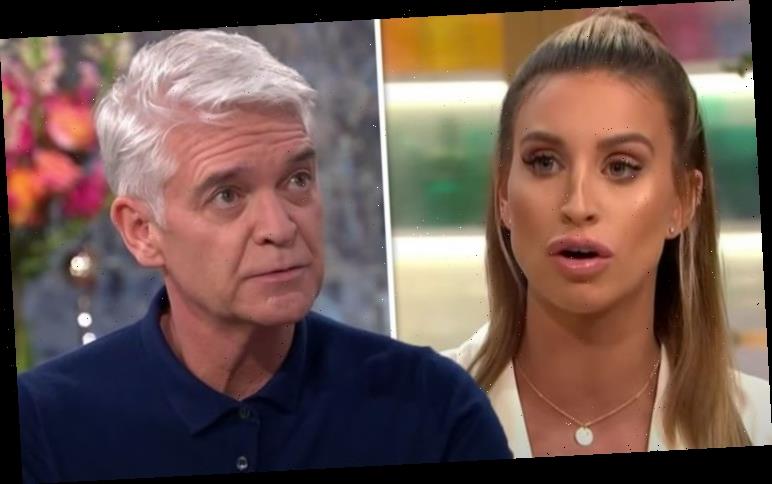 Ferne McCann, 30, has commended Phillip Schofield, 58, for “speaking from the heart” when he came out as gay on This Morning earlier this year. The former TOWIE star, who has worked alongside Phillip on the ITV programme as a showbiz reporter, explained she could relate to him after she opened up about her own personal experiences on the show.

In an exclusive interview with Express.co.uk, Ferne branded Phillip “tremendously brave” for speaking about his sexuality for the first time on-screen with his co-host Holly Willoughby, 39.

The dad-of-two came out after nearly 27 years of marriage to his wife Stephanie Lowe.

Ferne tuned in to watch the memorable episode of This Morning while travelling to London.

She recalled: “I watched it I was on my way into London and it was breaking news so I tuned in via my phone and I think when someone is honest and speaks from the heart, there’s nothing to hide and it was very admirable and inspiring. 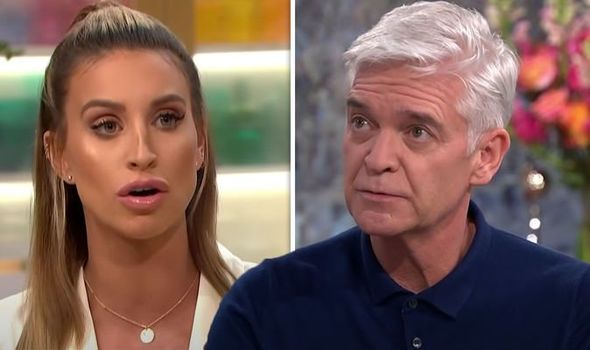 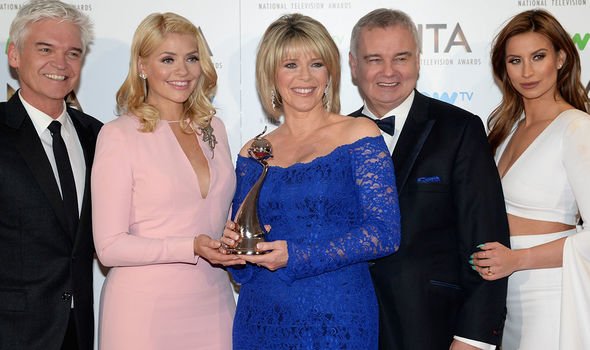 “When you open conversations like that from a personal experience, I think that is really very brave because speaking about your own personal experiences on a platform like This Morning – whether you’re the host or a guest and trust me, I’ve been there.

“I’ve sat on that sofa and spoken about things that you might not feel the most comfortable speaking about.”

She continued: “But it’s important to speak the truth and speak from the heart and I think that’s what’s great about This Morning, it’s like a live magazine show isn’t it?

“So there’s going to be people that are going to relate to you and you’re going to be inspiring and helping them just by speaking your truth and opening up about personal experiences. 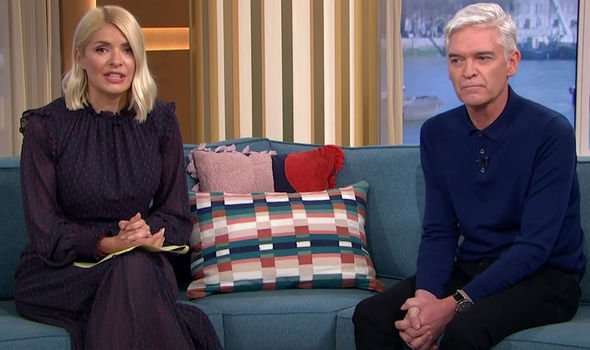 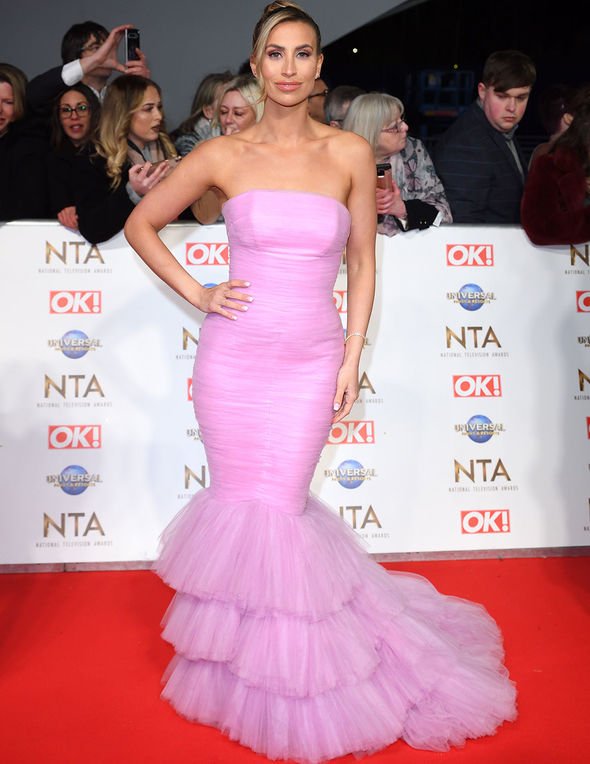 “So hats off to Phil, tremendously brave and a great thing in my opinion.”

Ferne went on to reveal that although she describes herself as an “open book” she found it difficult to tell viewers about her prolapsed bladder on the ITV show.

The star previously talked to Ruth Langsford and Eamonn Holmes about having a leaking bladder after giving birth to her baby daughter, Sunday, in October 2017.

Ferne said: “I think I’ve always been quite honest with experiences that I’ve gone through, especially having a reality show, and day to day I’m an open book.

“So when you go through something, why not use your platform to open the conversations.”

She added: “I’m not going to lie, it was embarrassing.

“It’s not a nice thing to talk about, but once you get over that, you kind of figure out why you’re opening the conversation when you start to talk to others.

“I always say this about bladder leaks, it’s common, but it’s not normal, so these taboo conversations centred around women’s health are super important and it’s good to open the conversation.

“Even if it’s on live TV and you’re squirming a little bit, pardon the pun.”

During her appearance on This Morning last year, Ferne candidly told Eamonn and Ruth about how she used to believe incontinence mainly affected the elderly and that she felt “embarrassed” about wetting herself.

The mum-of-one said: “I think at first it was a bit of a joke between friends after giving birth to Sunday.

“I sneeze and a little bit of wee comes out. I do a star jump and lose control of my bladder.”

She added: “Over time it progressively got worse. I thought ‘this isn’t normal’. I feel very much in my prime. I feel with incontinence I associate that with the elderly. Definitely not someone of my age.”