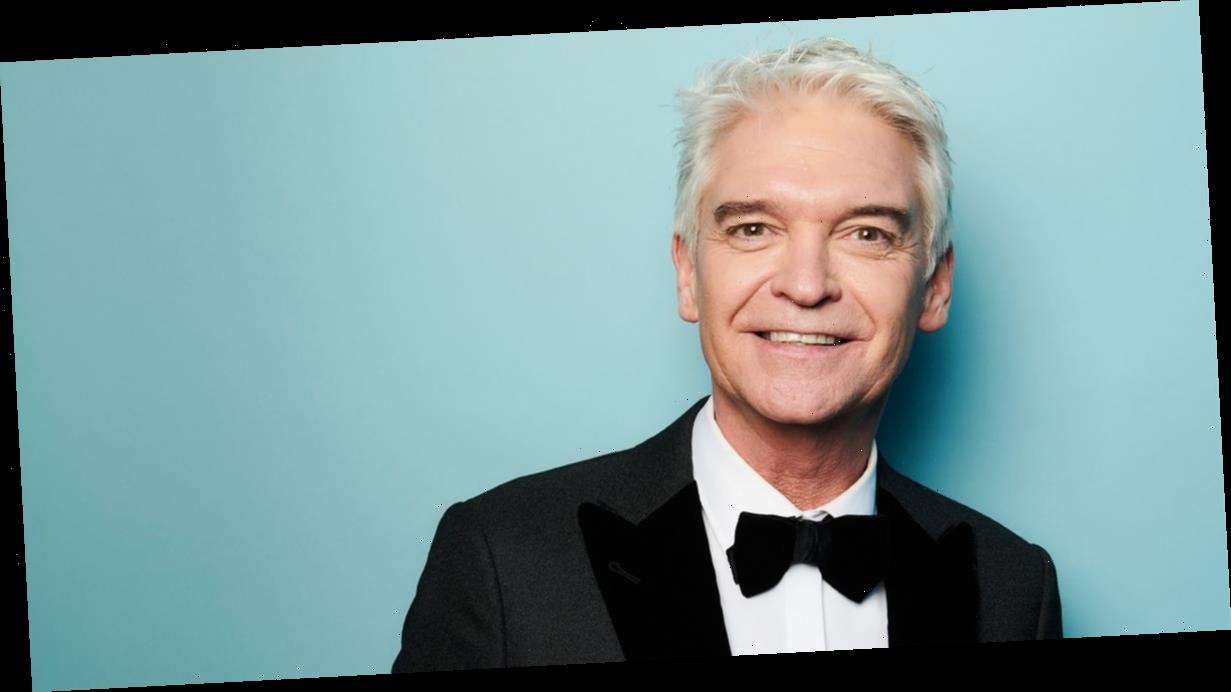 Despite the pandemic, Phillip Schofield has barely been off our screens in the last year, but he admits that Dancing On Ice holds a special place in his heart. The 58-year-old, who presents the ice spectacular with his This Morning co-host Holly Willoughby, says simply, “There’s nothing else like it.”

But a lot has changed since he joined the show 14 years ago. Phillip made headlines when he came out as gay on This Morning last February, despite being married to wife Stephanie for almost 27 years and dad to daughters Molly, 28, and Ruby, 25.

Supported fully by his family, friends and fans, the Oldham-born presenter is now focusing on providing some fun winter entertainment that all the family can enjoy.

Here, Phillip explains why the level of skating expertise looks set to be particularly high among the class of 2021, and reveals his all-time favourite performers…

What do you think of this year’s line-up?

We’ve got an amazing line-up. I’ve already had a phone call with Jason Donovan who said, “Mate, do you think I’m going to be alright?” I said, “You’re going to be fantastic.” He, like everyone, was pushed into doing the show by his kids. He’s frightened that he’s going to get broken, as is everyone, but that’s the nature of taking part in Dancing On Ice. There is nothing else like it.

Is there anyone you look at and think they’ll do well?

It’s difficult to say as I haven’t seen any of them skate. The word is that we’ve got the highest calibre of skaters that we’ve ever had.

What can viewers expect this series?

Dancing On Ice will be a winter boost for all of us. Expect a show where the crew, cast and presenters will be absolutely thrilled to be able to put it on air. As always, there will be great dancing, great sparkle and great atmosphere. It will be the Dancing On Ice that you know and love. Yes, there will be a few changes, but we’ll be big and we’ll be brash, bright, fun and full of fake tan, sparkles and glitter.

Why will it be so special?

I would hesitate to say we can take the place of [theatre], because there is no taking the place of theatre. But with a bit of luck, in the dead of winter, we will provide some entertainment and some smiles.

Can you explain why the show is so popular?

It’s escapism. It’s bright, funny and challenging. There is always the risk of impending catastrophe. You never want to see anyone hurt themselves but seeing someone skimming across the ice on their a**e is always funny.

Many of this year’s celebrities have performance experience. Does that make a difference?

There is a big difference between people who can skate and not fall over to being finessed, elegant or dynamic on the ice. Ice hockey is not the same as the bolero. Even if they can skate, what the celebrities are doing is high pressure. They are learning to be choreographed and are working alongside a skating partner.

Do you have a best performance or most spectacular moment?

Hayley Tamaddon and Dan Whiston’s Jai Ho routine is still my favourite performance. What last year’s contestant Perri Kiely was doing was awe-inspiring but, for sheer pleasure that put a smile on your face, Jai Ho was a beauty.