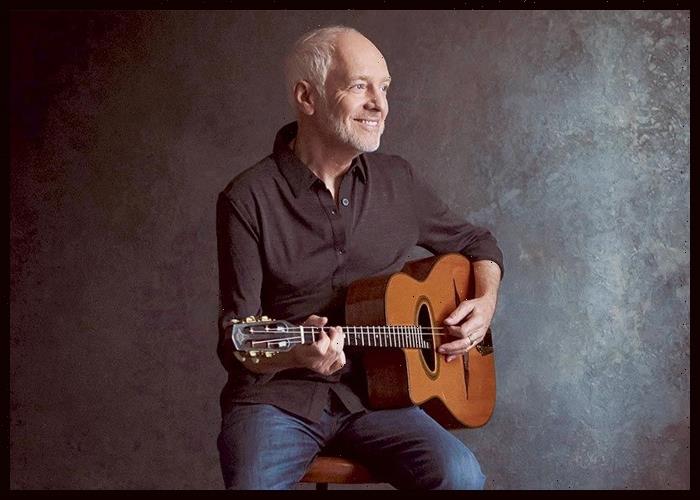 Frampton recently took to his Twitter to announce the Nashville concert, tweeting, “We have a surprise for you! I’ll be performing a free show around the Nashville area on Jan 22. Save the date… More details to follow.”

Frampton, who was diagnosed with inclusion body myositis, an inflammatory muscle disease that impacts the ability to move, recently completed his farewell tour, which saw him performing seated as a result of his condition.

Earlier this month, BMG announced the acquisition of rights to Frampton’s catalog.

One of the most celebrated artists and guitarists in rock history, Frampton gained superstar status as a solo artist with hit songs including “Show Me The Way,” “Baby, I Love Your Way,” “Do You Feel Like We Do,” “I’m In You,” and “I Can’t Stand It No More,” among many others.