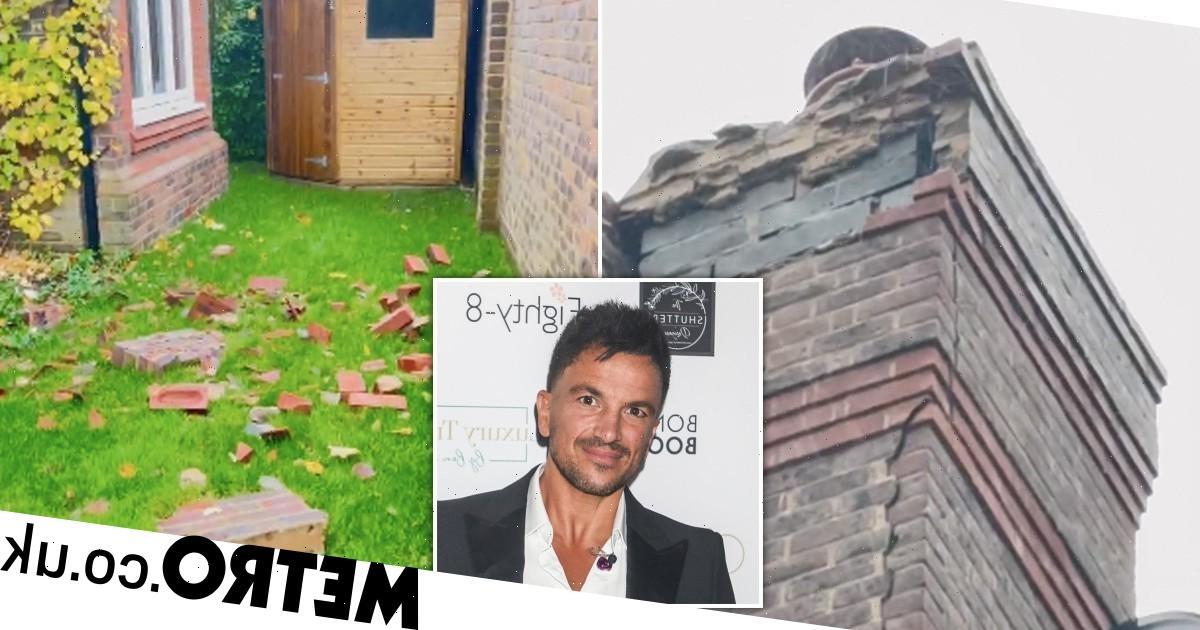 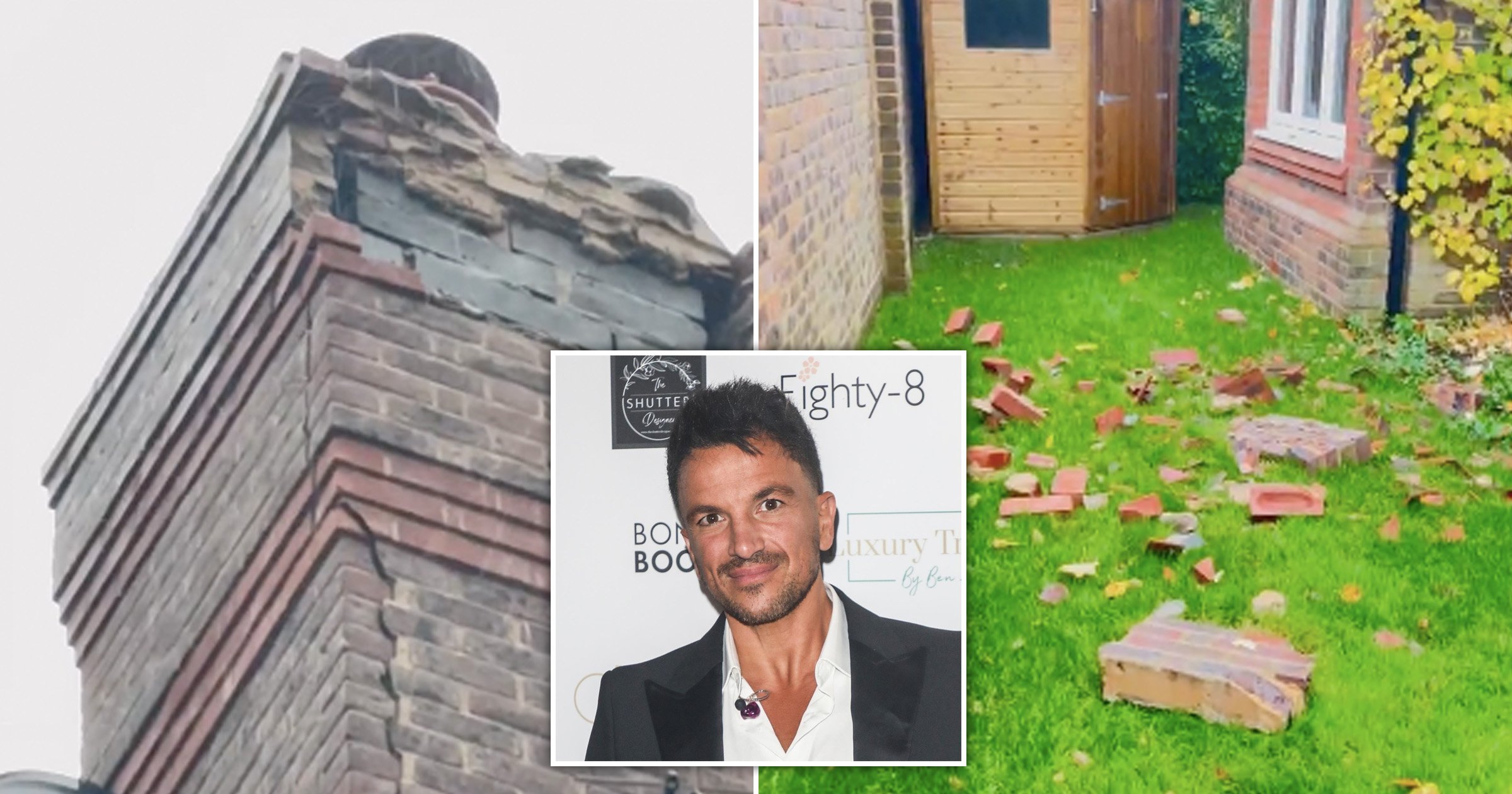 Peter Andre and his eldest daughter Princess got quite the fright when their home was struck by lighning.

The Mysterious Girl hitmaker, 49, described the incident as ‘the loudest thing I’ve ever heard,’ which caused bricks to fall off his roof and into the garden.

Fortunately, Princess, 15, who Pete shares with ex-wife Kate Price, was unharmed, despite being home at the time.

She’s bound to have been left shaken, however, as her dad revealed she let out a loud scream when the strike occurred.

The incident happened following a weather warning from the Met Office, with lightning and thunderstorms happening across Southern England.

Sharing a video of the damage caused, Peter wrote to his followers: ‘Our house just got struck by lightning. The loudest thing I’ve ever heard. Alarms going off. This is mad.’

The dad-of-four added: ‘Thank god Princess is ok. Although don’t know what was louder, her scream or the roof.’

The extreme weather seemed to cause a fair bit of destruction, as Pete panned the camera from his roof to the ground, with remnants scattered across the grass.

‘Alright, the house has been struck by lightning. Flipping heck. Holy heck,’ he can be heard saying in the background, with sirens car sirens and house alarms blaring.

The star’s 1.8million followers were equally as stunned by what happened, noting the ‘savage’ damage the lightning left behind.

Dad Pete’s is clearly very protective of his kids, as he recently revealed he had to convince his children that they are ‘naturally beautiful’ after posting a picture of them.

The Aussie singer – who also shares Junior, 17, with ex Katie, as well as Amelia, eight, and Theo, five, with wife Emily – recalled sharing a photo of Junior and Princess online after they attended an event together.

However, his two eldest were concerned he had edited the snap, writing in his column for New! Magazine: ‘They both said they loved the photo and asked me what I’d done to it to make it look like that.

‘I had to explain to them, I hadn’t edited it in any way. I almost had to convince them they just look amazing and are naturally beautiful.’

He added: ‘I could never say photos shouldn’t be touched up… but it’s good for people to believe they look great the way they are.’