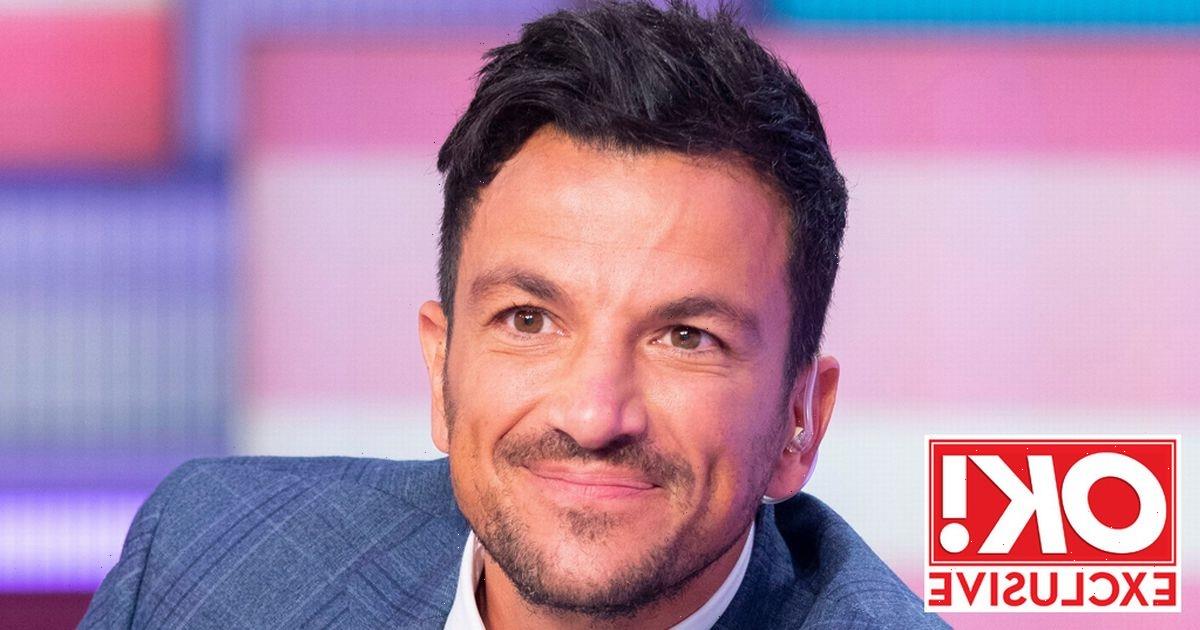 Peter Andre has admitted he is jealous of TV presenter Bradley Walsh as he returns to screens to host another series of Blankety Blank.

The show, which first aired in 1979 with Terry Wogan at the helm, has since been hosted by Les Dawson, Paul O'Grady as Lily Savage and David Walliams, before 62 year old Bradley took over in 2020.

But Peter, 49, has now admitted that he would love the chance to host the show.

Writing in his column, the Mysterious Girl hitmaker said: "Blankety Blank is back on our screens on BBC1 and I love the show’s host, Bradley Walsh. "He’s an old friend of mine. I couldn’t think of anyone better to host it.

"But if he gets tired of it, I’ll gladly step in, LOL. I remember saying to someone at ITV years ago, 'Please bring it back!'"

He continued: "I’m a fan because I grew up with the show in Australia when Graham Kennedy hosted it." Father-of-four Peter recently shared a rare photo of his youngest children, daughter Millie, eight, and son Theo, five, as they paid a touching tribute to The Queen following her death earlier this month.

In the pictures, it sees the two youngsters, who Peter shares with wife Emily and was also in attendance, standing over the thousands of tributes in London's Green Park while other snaps see their own cards for the late Queen.

Peter also revealed that his eldest children, Junior, 17, and Princess, 15, who he shares with ex Katie Price, were with them for the family outing. Amelia's note to the late monarch read: "Thank you for being such a lovely queen. I was so sad to hear the news.

"Me and my family will miss you. Best wishes, Amelia Andrea." The singer's 1.8million followers were quick to comment on the "beautiful" tributes and photos.

One person said: "Beautiful tributes to our beautiful Queen" with a heart emoji.