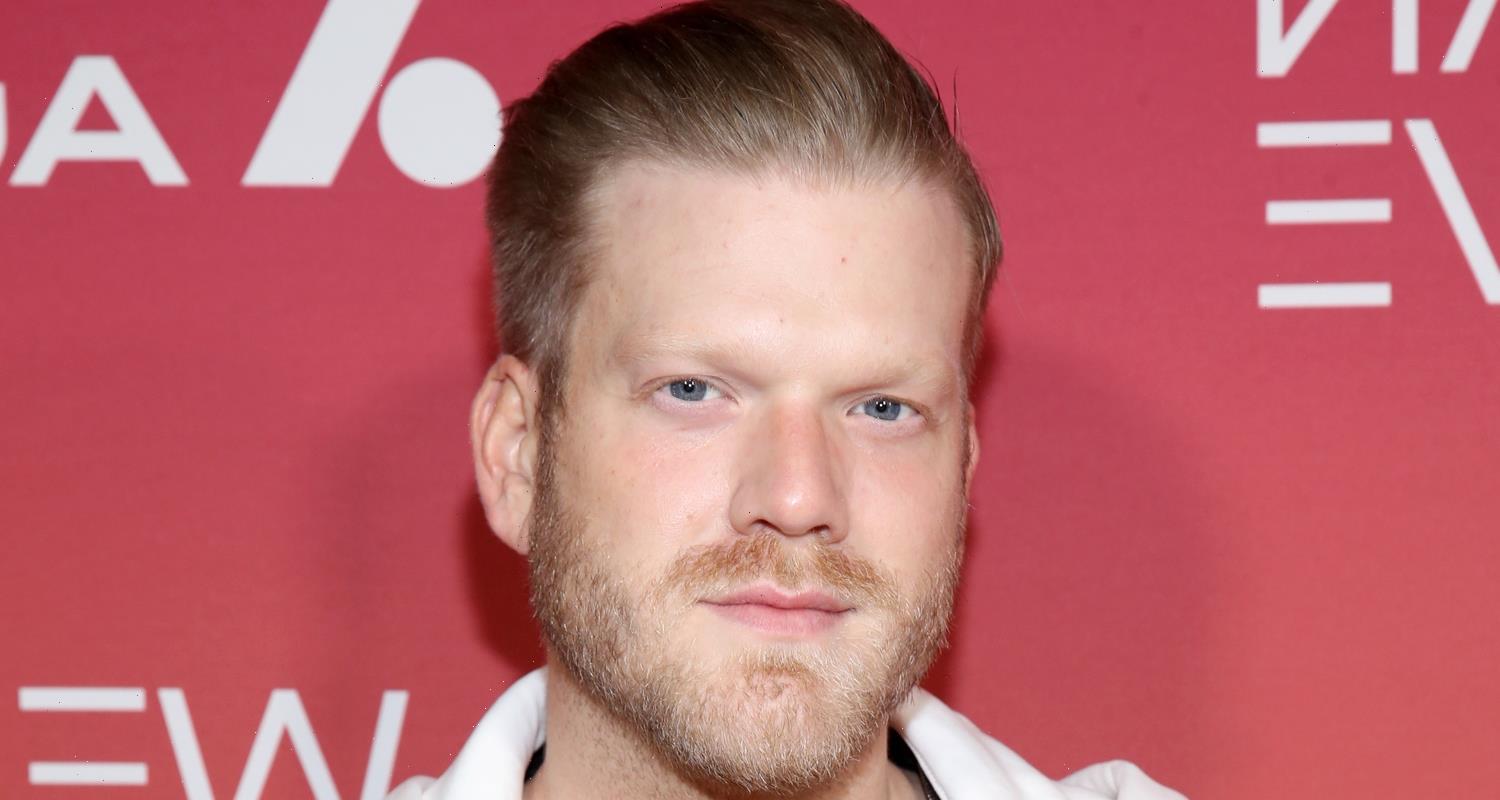 The 30-year-old Pentatonix singer just debuted his single on his own, “Mars,” on Friday (September 16).

He also released the music video to go along with it, which features his fiancé Mark Manio, who he wrote the song about.

If you missed it, the longtime couple got engaged earlier this year!

Click inside to watch the video and listen to the song…

“The song ‘Mars’ is very special to me, it’s not only a song I’m very proud of but also releasing it is such a symbol of all the self work I’ve done over the years,” Scott shared in a statement. “It’s a song I wrote from such an honest place about the love of my life and how much he impacted me as a person.”

“I’ve always dreamed of releasing solo music, but for a multitude of different reasons I never did,” he added. “This year has been really special and transformative for me so it felt like the right time to go for it.”

Scott has of course released multiple albums and won Grammys with PTX, and even had a side project with his group mate Mitch Grassi, Superfruit, but this is his first time going fully solo.

Also speaking of Pentatonix, they are set to receive a HUGE honor in 2023.