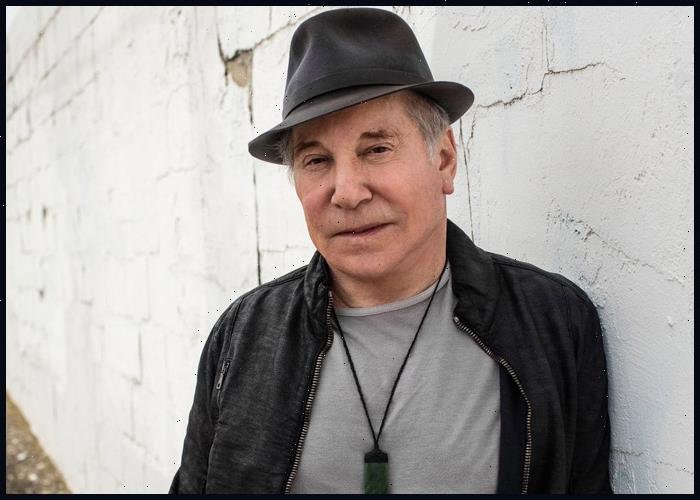 A two-hour music special paying tribute to 81-year-old legendary singer-songwriter Paul Simon will be broadcast at 9 pm ET on December 21 on CBS.

The special, titled “Homeward Bound: A Grammy Salute to the Songs of Paul Simon,” will also be available to stream live and on-demand on Paramount+.

Simon, who has spent a lifetime enriching the music community, retired from touring in 2018, with “Homeward Bound – The Farewell Tour.”