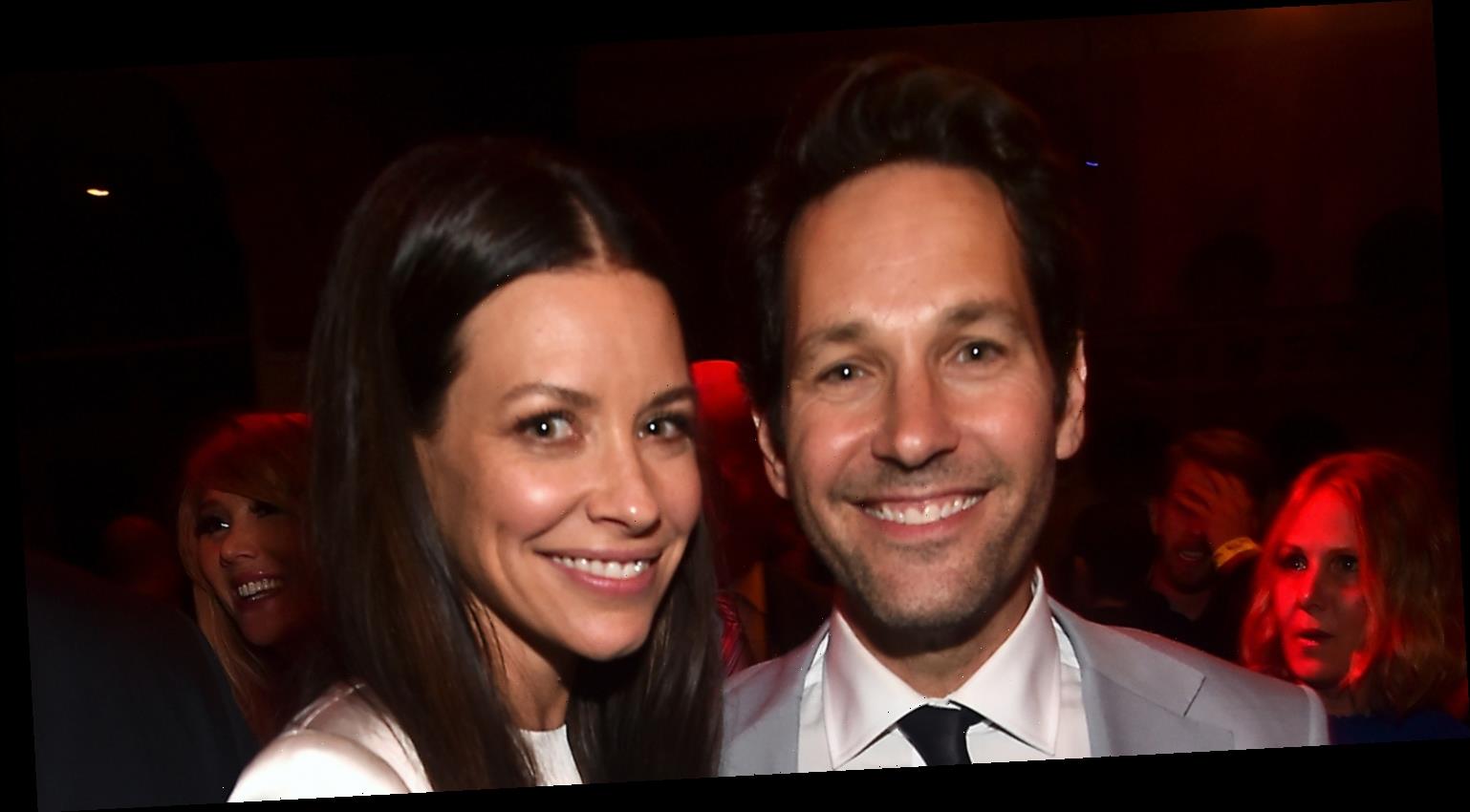 Paul Rudd and Evangeline Lilly will be getting equal pay for the upcoming Ant-Man 3 movie.

During a new interview with Yahoo Entertainment, Ant-Man and the Wasp director Peyton Reed talked about the 2018 movie being the first Marvel movie first project to feature a female superhero in its title.

“They’re a partnership, and she’s a very, very important part of that,” Peyton said of The Wasp’s relationship with Ant-Man.

“And that was a very gratifying thing, I guess technically we were the first Marvel movie with a female hero in the title of the movie. Finding that balance in that movie, that’s very important to me because that’s very much a men’s playing field, historically. But that’s really, really changing now in a great way,” Peyton said about Ant-Man 3 preparations.

Peyton will be directing Ant-Man 3 with Ricky and Morty writer Jeff Loveness penning the script.

“We have [cracked the story],” Peyton shared. “Nothing is official yet, but we’re quietly working. We’re working through the pandemic.”

Ant-Man 3 is currently scheduled to be released in 2022.