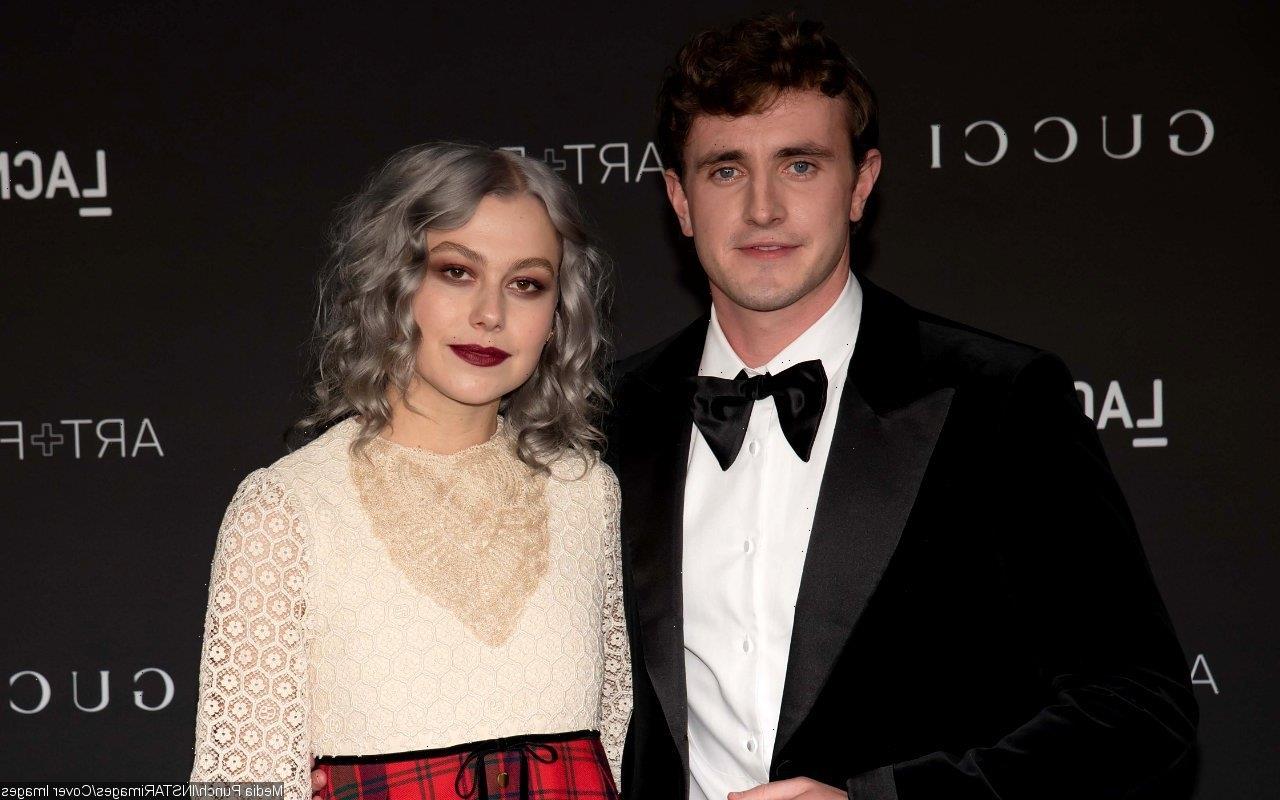 A profile of the ‘Normal People’ actor in The Observer newspaper initially said he’s ‘officially engaged’ to his singer girlfriend of two years, before it’s updated.

AceShowbiz –Paul Mescal is reportedly “officially engaged” to girlfriend Phoebe Bridgers. The “Normal People” actor, 26, and the singer, 28, who have been romantically linked since 2020, were said to be engaged in a profile of Paul in The Observer newspaper on Sunday, November 6. It noted Paul and Phoebe “are now engaged,” but the piece has since been updated to read “are reported to be engaged.”

The couple made their red carpet debut at the LACMA Art+Film Gala in November and went ‘Instagram official’ in December. They sparked speculation in May they were engaged, with reports saying Phoebe was making no secret of their plans to marry.

Paul has told GQ magazine about the romance, “To have someone to lean on through such a mad, mad time has been invaluable. Really, I don’t know where I’d be without her.”

Phoebe told NME magazine in May she thought Paul was a “cute boy” after becoming a fan of after watching him on “Normal People”, adding, “I got a little pitter-patter in my heart when I saw.” The pair were seen gushing over each other on an Instagram Live chat, with Paul admitting, “I think it’s well documented that I love your music,” prompting Phoebe to reply, “Well, that makes me blush.”

In other news, Paul has explained his decision to quit social media. The Irish actor deactivated his accounts in 2021 after finding fame overnight.

He told The Guardian, “I just don’t think it’s particularly useful for people to see, like, literally you,” while making a box shape of his hands and framing his face. He added, “I thought it’s either get off the bus now or stay on it, and I wanted to get off. In 10 years, I might rue the day I threw out my social media, but look, it just is what it is.”