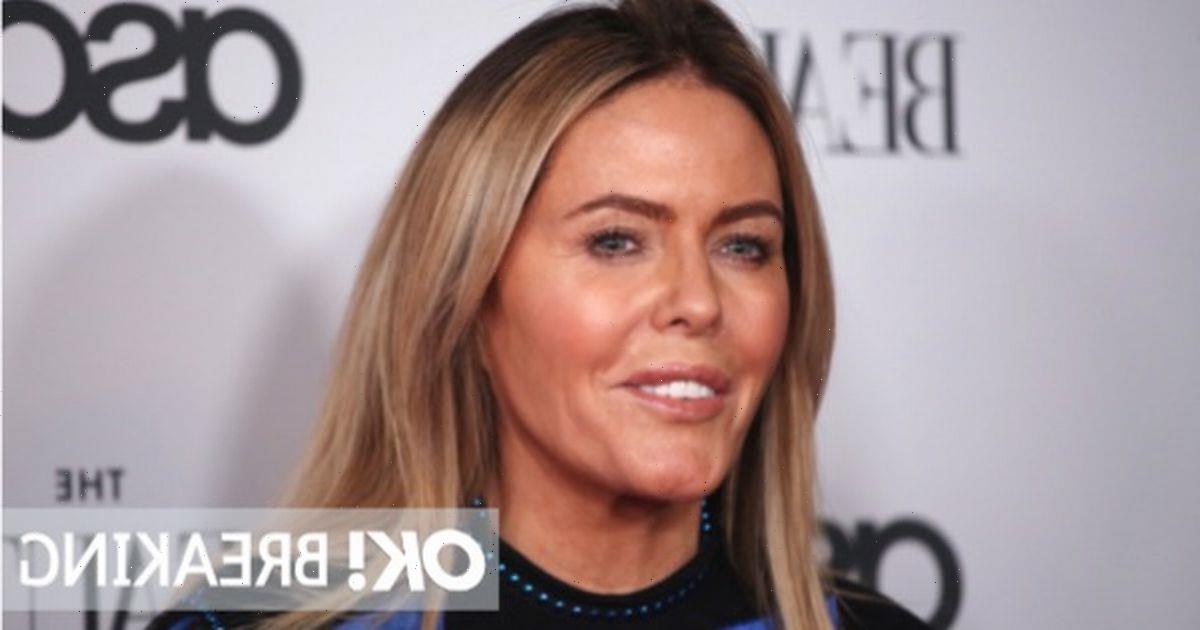 Former Emmerdale star Patsy Kensit is to tie the knot for the fifth time after a secret engagement to her boyfriend of only five weeks.

The loved-up pair were introduced through mutual friends and a friend told The Sun: “This has been a whirlwind romance.

“Patsy and Patric are smitten, and it just feels very right. He popped the question at Scott’s fish restaurant in London on Tuesday." The source continued: “After she celebrated, they took over the bar at the Connaught Hotel and bought the room Cristal champagne. They’ve only officially been together a matter of weeks but Patsy is going with her heart.”

She married Oasis singer Liam Gallagher in 1997 and they too had a son, Lennon, now 21, but they went their separate ways in 2000.

Her fourth marriage was to DJ Jeremy Healy which lasted a year and they split in 2010.