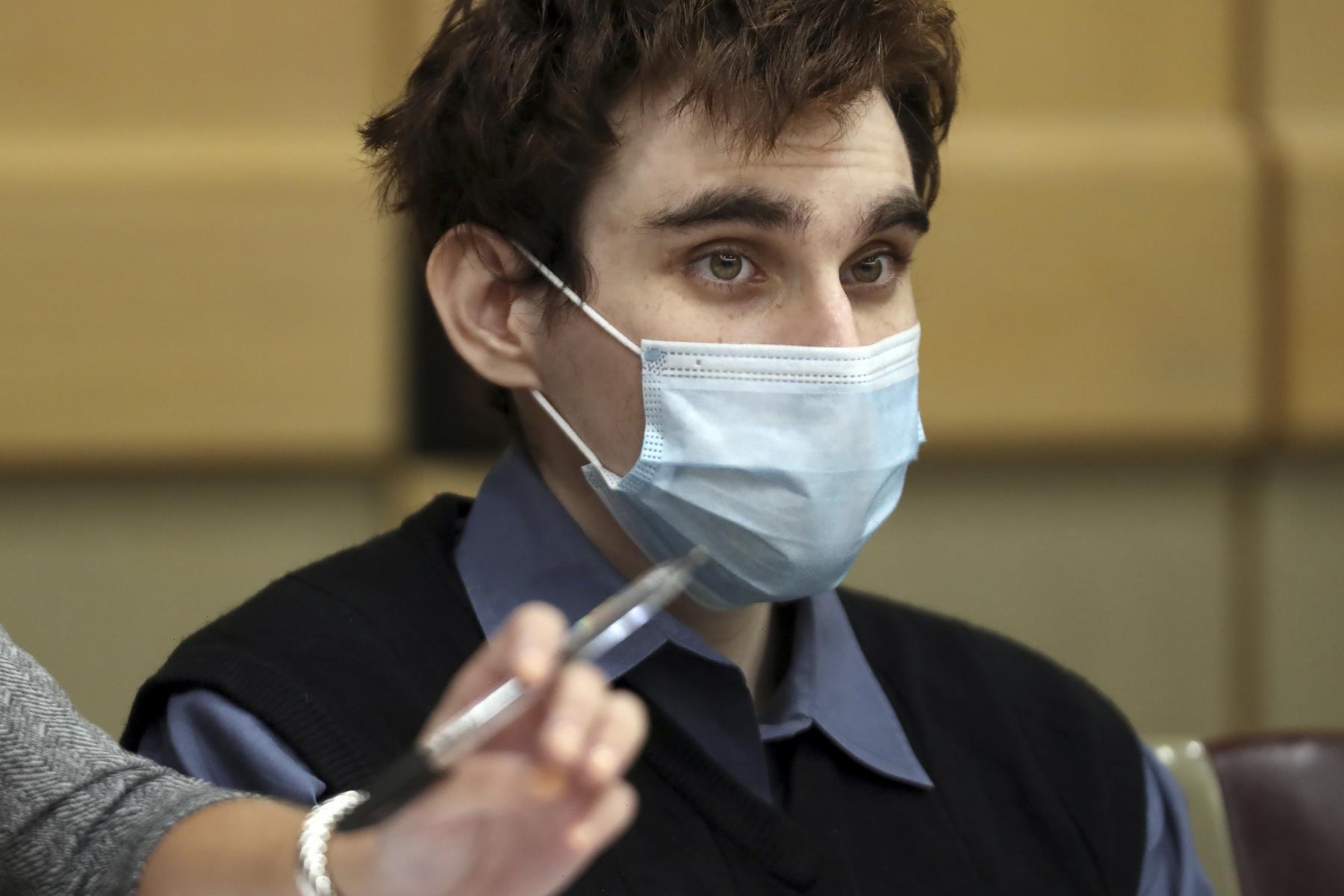 Nikolas Cruz, the gunman who killed 17 people during a 2018 mass shooting at a high school in Parkland, Florida, will plead guilty to all charges, The New York Times reports.

Cruz is facing 17 counts of premeditated murder and 17 counts of attempted murder. Cruz was 19 at the time of the shooting and he used a semiautomatic rifle, purchased legally, to kill 14 students and three faculty members at Marjory Stoneman Douglas High School. Seventeen people were wounded in the attack.

Lawyers for Cruz announced the plan to change his plea to guilty in court on Friday, October 15th (Cruz is also facing a separate charge related to a fight with a guard in jail, which he will also plead guilty to). The judge overseeing the case said she would schedule a hearing for next Wednesday, October 20th, for Cruz to formally enter his plea.

Suspect in Boulder Shooting Charged With 10 Counts of Murder

50 Best Action Movies of All Time

The 80 Greatest Dylan Covers of All Time

A lawyer for Cruz did not immediately return Rolling Stone’s request for comment.

Despite the change to a guilty plea, it does not appear that Cruz has reached a plea deal with prosecutors. In a statement released Thursday night, October 14th, a spokesperson for the Broward County State Attorney’s Office said, “There have been no plea negotiations with the prosecution. If he pleads guilty, there would still be a penalty phase.“

Cruz’s lawyers are still hoping to secure life in prison without parole, although prosecutors have been angling for the death penalty from the start.

The Parkland shooting, which was one of the deadliest school shootings in American history, notably launched a large-scale protest movement, largely led by Marjory Stoneman Douglas survivors and the parents of victims. Just over a month after the shooting, students staged a massive protest in Washington, D.C., March for Our Lives, with similar events popping up around the U.S. March for Our Lives, now an advocacy group fighting for stricter gun safety laws, did not immediately return a request for comment.