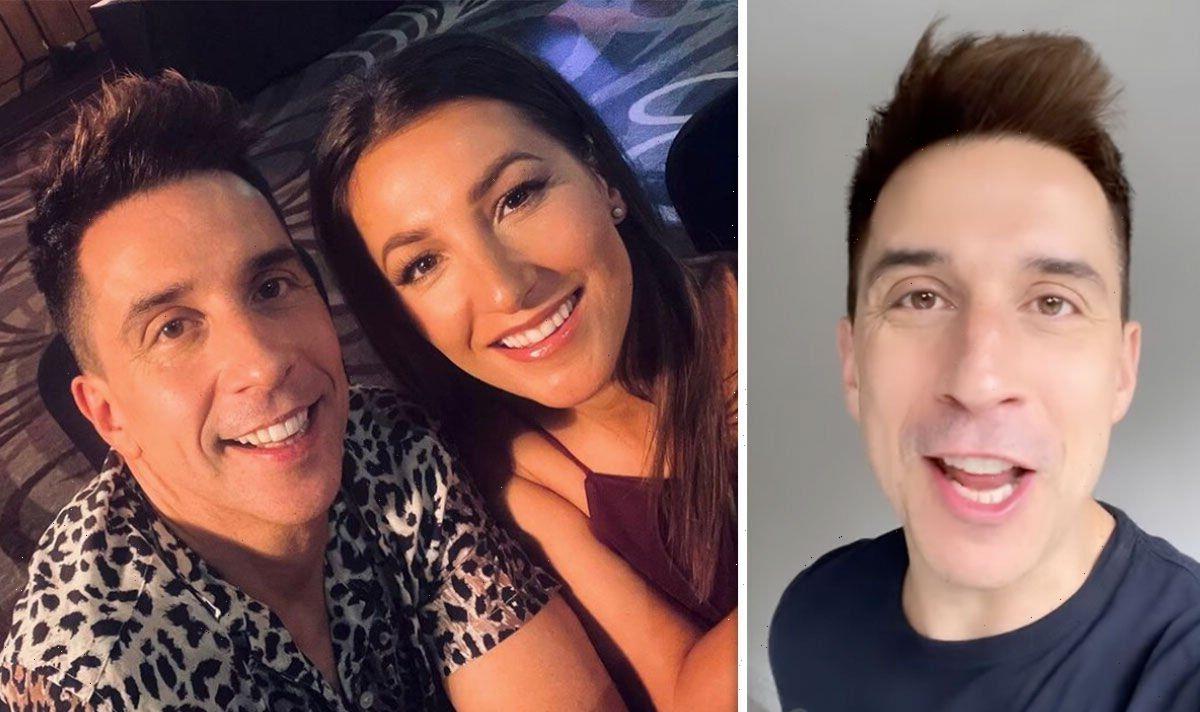 Steph’s Packed Lunch star Russell Kane has admitted he didn’t immediately bond with his daughter, Mina. After welcoming the now-six-year-old, Russell revealed to Express.co.uk she was just a “milk slug” for a while.

Russell, 46, and his hair and makeup artist wife Lindsey Cole had Mina back in 2016.

“I was really good at the first bit, it was a bit boring, so I am quite good with graphs and charts and routines, things like that,” the comedian told Express.co.uk.

“So while Lindsey was lying there, stitched up across the belly recovering from a Caesarean, I was on it, tracking the routine, getting the baby to sleep through the night, nappies, I was on it like a robot.

“But there was no overwhelming, ‘I love my baby!’” 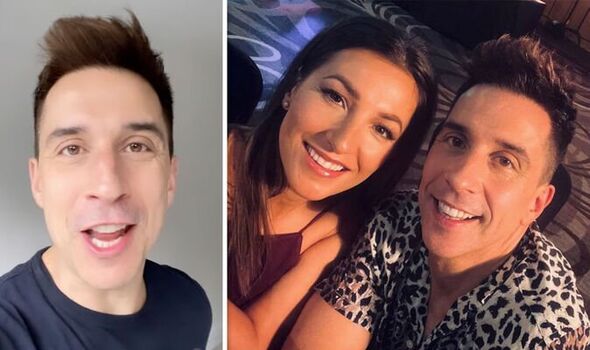 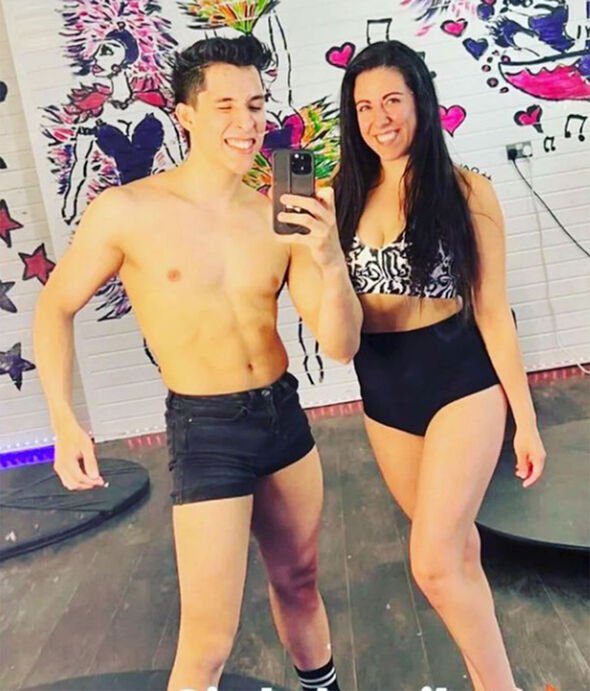 He clarified: “I love my child, obviously, I’m not a serial killer.

“At the end of the day, it’s just a sack that produces poo, food goes in one end and out the other. A milk slug.

“But when she hit 18 months, two years, then we started building a relationship.

“And this isn’t an exaggeration to say I fell in love, but on a platonic level, if you like. 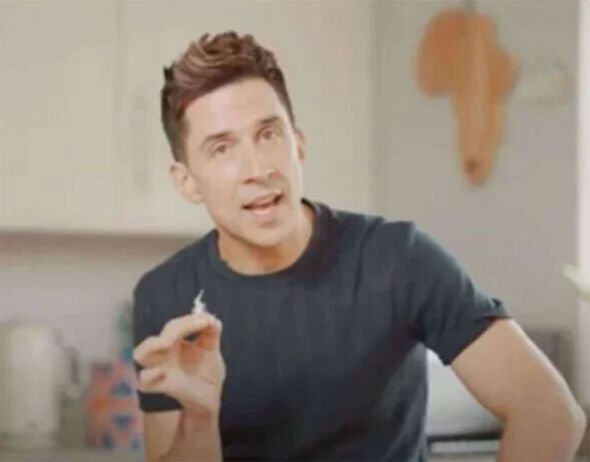 “I am in love with her now, and it’s much, much harder to live life once you have those feelings.

“I thought I was one of the ones that got away with being a d**k, ‘Yeah me and Lindsay we do what we like, we have our romantic nights away and I’m tough, I can be on stage!’

“But now I just want to be with her all the time.”

He chuckled: “Lindsay thinks it’s pathetic, she’s not like that, Lindsay is a very ambitious, highly-driven business woman, and she, correctly makes sure we make time for us, so for our anniversary we will go away for two nights.

“We’ll do a date night where Mina will go to my mother-in-law’s, we make time for us, that of course is the correct thing to do, and I back her 100%.

He added: “But it’s daddies and their little girls, innit?”

Russell also opened up on his feelings about cancel culture, claiming the only comedian who has truly been a victim of it is his “poor mate” Seann Walsh.

“The last person who got seriously attempted to be cancelled and bullied was my poor mate Seann Walsh, and that was nothing to do with stand up whatsoever,” said Russell.

“It was because of a dance show which has got nothing to do with free speech and comedy. No one can ever name a comedian.”

Russell partnered with Nextdoor, the online community network, to help encourage people all over the UK to get together with their neighbours and celebrate the Queen’s Platinum Jubilee with a Big Jubilee Lunch.

To find out Russell’s tips to avoid any awkward interactions when inviting neighbours to your royal celebrations, watch his latest sketch here.